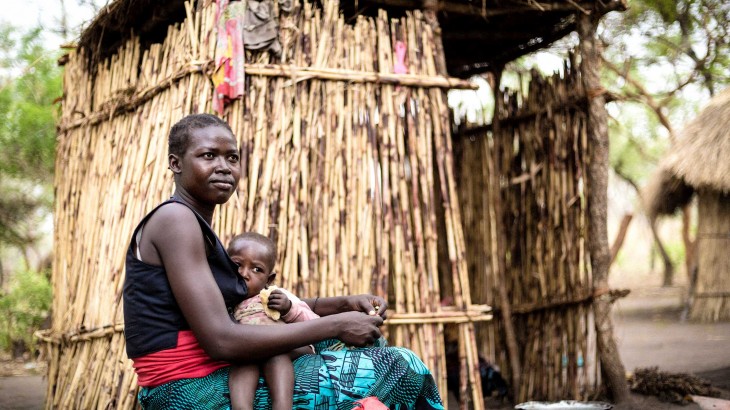 Displaced families in Bangolo built straw huts on a plot of land given to them by the local community. CC BY-NC-ND / ICRC / A Synenko

The straw huts covered with tarpaulins look freshly built. The domestic items lying around – cooking pots, jerry cans, plastic chairs – are few. A makeshift camp that appeared four months ago is turning into a village, a new home to some 400 families displaced by the armed conflict.

The elders of Bangolo village gave the newcomers land to build houses and plant crops. "We shared everything we have," says Reverend Monasseh Wajo, one of the community leaders. "But things haven't been easy for us either. Last year we ran from the fighting and spent four months hiding in the forest while our crops were rotting uncollected."

South Sudan's Equatorias region, known for its agriculture, used to be relatively stable compared to the other parts of the war-torn country. But after the latest round of fighting broke out in Juba in July 2016, the civil war spread here. Trade routes were cut by frontlines and thousands were displaced. An inflation rate reaching 600 per cent turned people's lives into a daily struggle for survival. 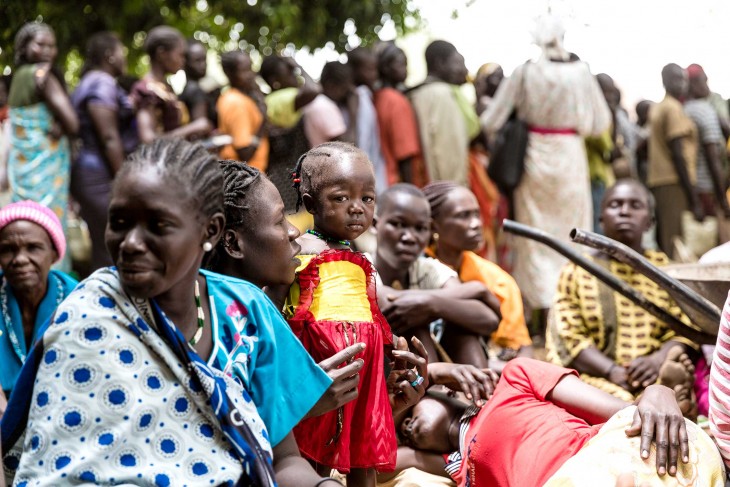 Last year, the people of Mundri and Bangolo spent months hiding in a forest displaced by fighting while their uncollected crops rotted in the fields. CC BY-NC-ND / ICRC / A Synenko

"Traders from Mundri used to come here and buy our produce. This gave us enough cash to buy soap, salt, cooking oil. Now we are isolated and all these things are out of reach," explains Wajo.

In neighbouring Mundri, David, a veterinary officer, explains that few people have the courage to venture out of town these days. "Before we would go far into the forest to hunt and to fish," he says. "Many people had their farms outside the town. Now if you go, you cannot be sure you will come back." 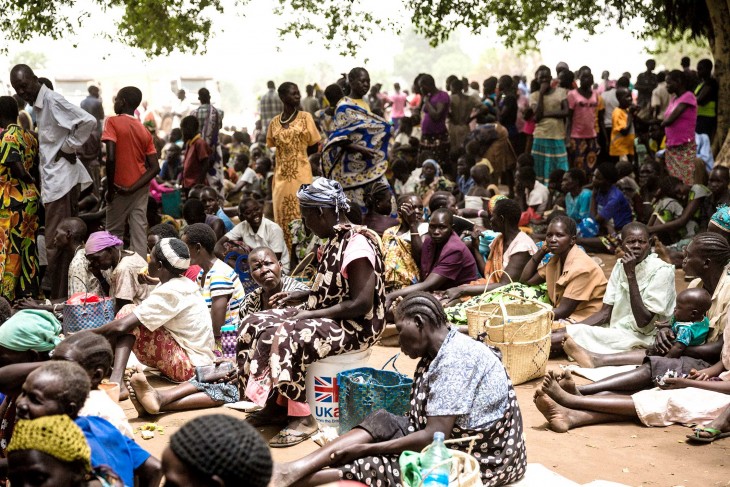 The main source of income for the family is agriculture. "I was born on the farm and I am used to living off the soil," says David. In good times the farm was bringing enough money to cover all the necessary expenses and pay the school fees for the family's four children.

But just like their Bangolo neighbors, people of Mundri lost last year's crops and afterwards had to share the little they have with hundreds of displaced people from other parts of Equatorias that came to their village in search of safety. Many families that used to have two meals per day can now only afford one. "The only thing I can find to cook for my children is amaranth leaves," says Otilia, David's wife.

Perhaps more than material hardships people dread living in constant fear. "At any time we expect something bad to happen," says Wajo. Still the community retains hope that given some stability in the region, their farming will get them through the difficult times.

"We have so much fertile land," says Otilia, "All we need is peace to be able to cultivate it." 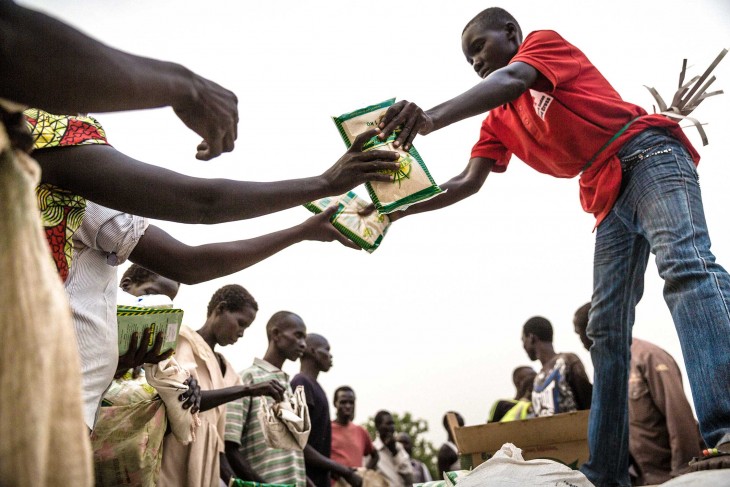 Throughout March and April 2017, around 200,000 people in different regions of South Sudan are receiving seeds and tools for the new planting season. CC BY-NC-ND / ICRC / A Synenko