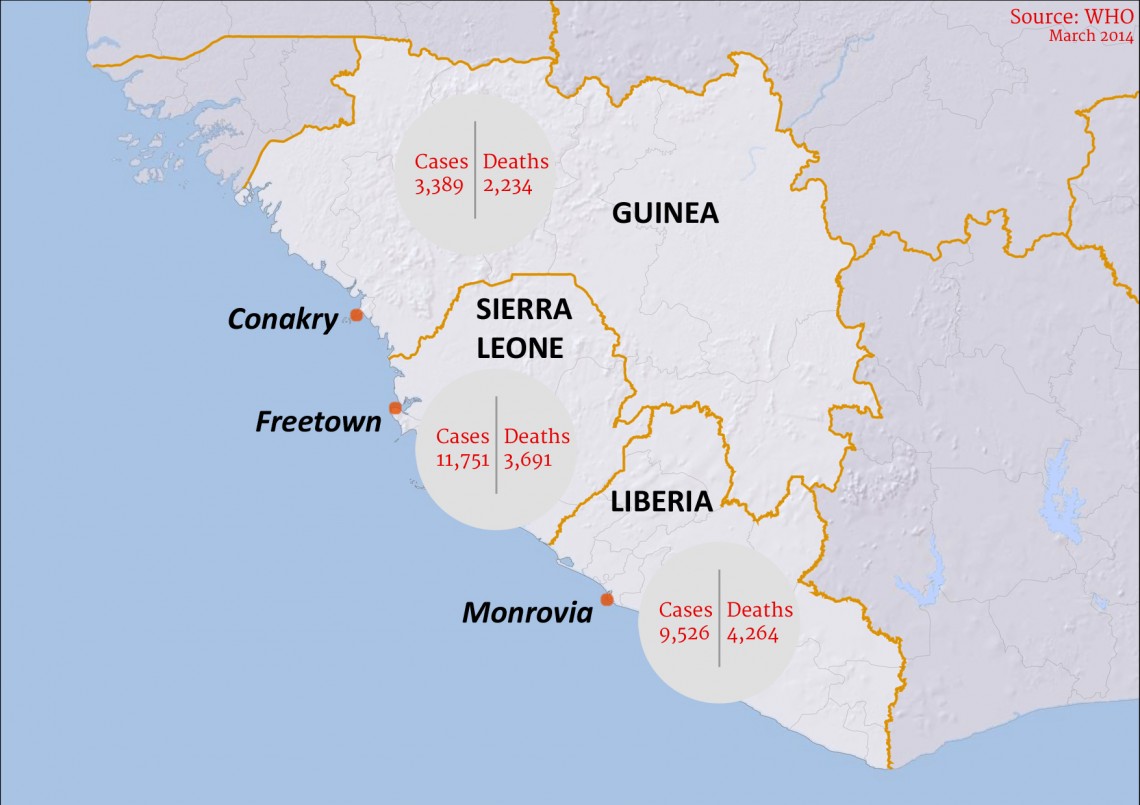 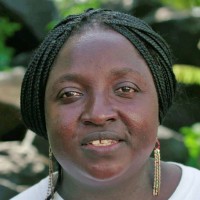 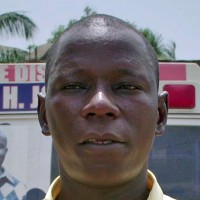 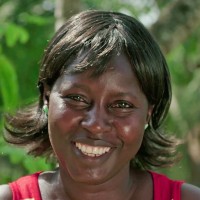 Ebola broke out in West Africa at the end of 2013. Since then, the disease has killed thousands and has left deep scars across countries and communities. Families have been devastated. Survivors are struggling to return to normal life and reintegrate into society. In some places, people still oppose measures that could prevent the disease from spreading, partly because they cling to traditional burial practices. Misconceptions and fear still abound, sometimes putting Red Cross volunteers and staff at risk.

The ICRC and its partners in the Red Cross and Red Crescent Movement are calling for renewed efforts to fight Ebola. We want to see respect and support for those who are working tirelessly to keep their communities safe. The ICRC, the International Federation and the National Societies are helping Ebola survivors reintegrate into their communities, raising awareness of the stigma that surrounds them and encouraging people to treat them with respect and dignity.

The ICRC and the Movement will carry on doing whatever it takes to defeat the disease. This includes putting communities back on their feet, providing cash assistance to survivors and the families of those who have died, and cleaning and upgrading health facilities and water infrastructure, which will benefit the entire population.

From prevention to response

The ICRC has focused on supporting the efforts of the local Red Cross Societies to help those affected, while at the same time helping to ensure that their volunteers and staff do not fall victim to the disease. We have been most active in Liberia and Guinea, where we have been operating for decades, but we did support the Movement's programmes in other countries of the region, such as Senegal, Côte d'Ivoire and Mali. 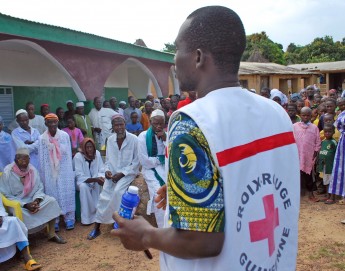 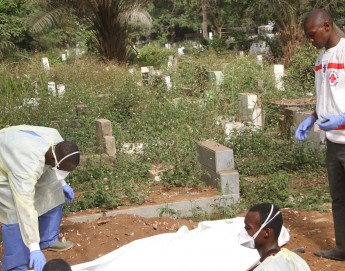 Guinea: Fighting and living, despite illness and fear 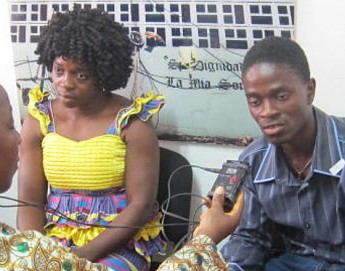 Kick Ebola from Liberia - how the ICRC's cash transfers are helping 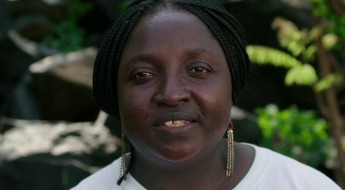 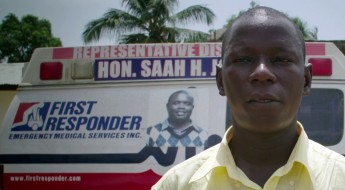 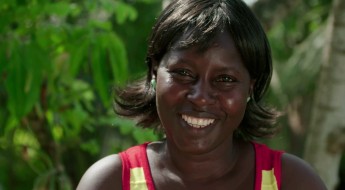 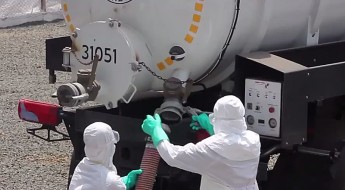 Disposing of Ebola waste in Liberia

After dealing for more than a year with the worst Ebola outbreak in its history, Liberia has just been declared Ebola-free. Vigilance is still needed, but the country can now focus on healing the wounds inflicted on communities and help them build a brighter future.

In Liberia, our operation focused on making sure people could continue to obtain health care for conditions and situations unrelated to Ebola. We upgraded health facilities, trained medical staff, gave Ebola patients and survivors food and cash, prevented the spread of Ebola in places of detention, cleaned contaminated areas and helped with the safe management of infectious sewage.

In Guinea, the ICRC has been providing the National Red Cross Society with training and equipment. We also helped to prevent the disease from spreading more widely, by raising awareness, encouraging preventive measures and distributing hygiene items. Thanks to the work carried out in prisons, no cases of Ebola have been reported in prisons so far.