The conflict in South Sudan has turned two million people into refugees and internally displaced another two million. In total, six million people are in need or urgent humanitarian assistance - half the country's population.

2017 marked the fourth year of South Sudan's civil war, which saw a severe deterioration of humanitarian conditions across the country.

The conflict has claimed innumerable lives and left millions forcibly displaced from their homes and unable to meet even their most basic needs. Two million people have been turned into refugees and another two million internally displaced. In total, six million people are in need or urgent humanitarian assistance - half the country's population.

"Getting the needed food, medicine, and material aid to South Sudan is hard enough, but getting it to those in need can be much harder." Mackenzie Knowles-Coursin reports on the humanitarian crisis in #SouthSudan. https://t.co/BIm9bsaRsN pic.twitter.com/GcSZF8k30g

The ICRC continued to work on the frontlines of the crisis throughout 2017, providing lifesaving assistance to the most vulnerable. This included fighting food insecurity and disease by delivering emergency food aid, relief supplies, as well as water and sanitation facilities to remote and food-insecure communities. At the same time, the ICRC distributed seeds, tools, and fishing nets to help vulnerable communities affected by the conflict to get back on their feet.

Learn about the ICRC's work in South Sudan. 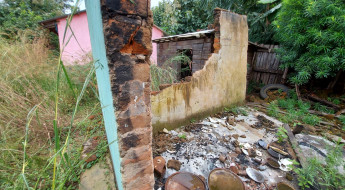 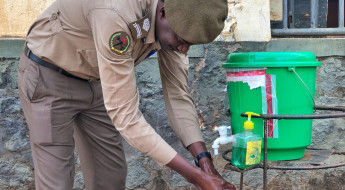 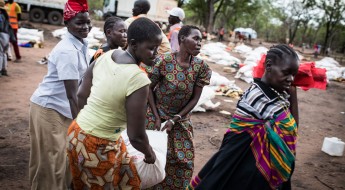 South Sudan: Families receive seeds and tools to plant as rains set in (10) 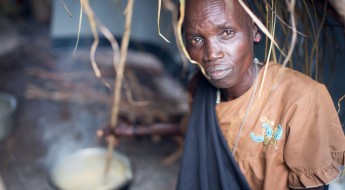