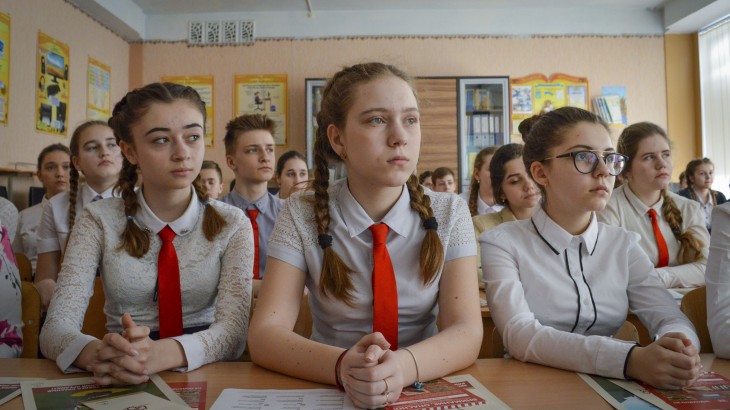 The Safe Schools Declaration, launched in Oslo in May 2015, highlights the broad impact of armed conflict on education and outlines a set of commitments to strengthen the protection of education and ensure its continuity during armed conflict. The first of these commitments is the implementation of the Guidelines for Protecting Schools and Universities from Military Use during Armed Conflict (Guidelines). These Guidelines, developed between 2012 and 2014, propose a set of actions that parties to the conflict can take to reduce the military use of schools and universities, and to minimize the negative impact such use may have on students' safety and education.

The process leading to the development of the Guidelines and the Declaration was spearheaded by the Global Coalition to Protect Education from Attack (GCPEA) in 2012, and further led by Norway and Argentina, with a wide range of States supporting the initiative. The ICRC was consulted by States and GCPEA on various aspects during the drafting of the Safe Schools Guidelines, though the final content was ultimately determined under the leadership of Norway and Argentina.

Below is a summary of the ICRC's position: