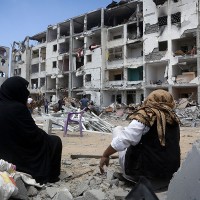 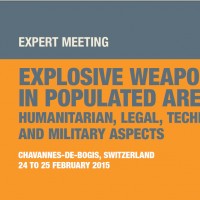 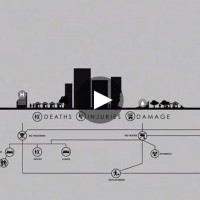 Explosive weapons in populated areas: The consequences for civilians

WATCH THE VIDEO: Increasingly, explosive weapons designed for warfare on open battlefields are being used in towns and cities. The effects on civilians are often devastating, even when these weapons are aimed at legitimate military targets.

The direct effects of explosive weapons on civilians in densely populated areas are obvious: deaths, injuries and damage.

The indirect effects are less obvious. Damage to water, electricity or sewerage systems affect services such as health and water distribution, leading to the spread of disease and further deaths.

In the face of such devastation, surviving civilians often have no choice but to leave, and their displacement is often long-lasting.