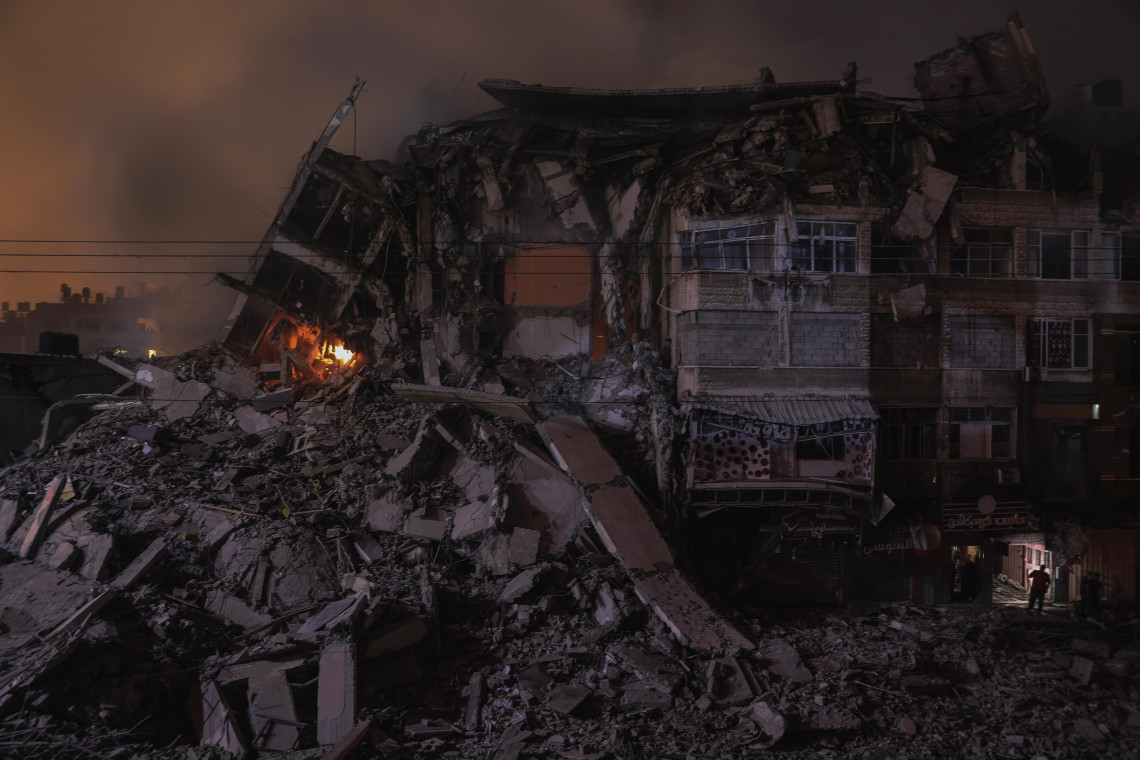 On behalf of the ICRC, I am pleased and honored to brief the Security Council on what we see as some of the most pressing protection challenges of today. My thanks go to the US for the invitation.

Let me be honest. I do come here with a certain sense of déjà vu. The ICRC has been briefing this Council for many years. Our concerns and our asks may have varied somewhat, but the central theme has been much the same: how best to respond to the terrible suffering we witness in armed conflicts around the world, and how to prevent it from happening in the first place.

This year is no different. While certain progress has been made on the normative and policy fronts towards the protection of civilians, the reality on the ground, for the most part, continues to tell a very different story.

We see deliberate attacks on civilians and civilian objects, causing untold suffering. We see, all too frequently, indiscriminate and disproportionate attacks .

We see the blatant politicization of humanitarian action, while political solutions to end conflicts remain elusive. And we see States, that have primary responsibility for respecting – and ensuring respect – for international humanitarian law, falling short.

At the same time, I come here today with an unwavering sense of hope – hope in our common humanity. Hope that things can and will improve, that the words spoken in this Council will translate into a meaningful reality for the millions of women, men and children suffering the horrors of armed conflict.

With this in mind, I would like to highlight three issues that we find of particular concern – all of them interconnected – with clear asks aimed at improving the situation on the ground.

The first is the appalling human cost of wars in cities. This certainly isn't the first time the ICRC has highlighted this concern in the Security Council, and I daresay it won't be the last.

I hardly need remind you of the massive harm urban warfare causes – primarily to civilians – all the more so when explosive weapons with wide area effects are used. All of us have seen it – on our screens if not on the actual front-lines. Countless people killed or gravely wounded. Homes and vital infrastructure destroyed. Hospitals faced with multiple casualties and complex injuries, quickly overwhelming emergency rooms. Survivors left with life-long disabilities or severe psychological trauma.

This clearly raises serious questions about how parties to such conflicts interpret and apply relevant rules of international humanitarian law (IHL). In fact, the concept of "military necessity" is abused more often than not – used as an excuse for the use of force rather than as a reason to limit it. The risks often increase when weapons are supplied to belligerents by allies or partners without proper oversight.

Here, we once again urge States and parties to armed conflicts to avoid the use of heavy explosive weapons in populated areas, due to the high risk of indiscriminate effects. We urge them to take preventive and mitigation measures at all levels to this effect, to strengthen the protection of civilians and facilitate respect for IHL. More broadly, we ask States – including you as Council members –to ensure that protection of civilians is a strategic priority in the planning and conduct of all military and security operations in populated areas.

This includes allowing civilians to receive humanitarian assistance, sparing them from attack, and facilitating their safe passage to obtain respite from violence. Civilian infrastructure allowing for the provision of essential services to the civilian population must be protected, as unanimously endorsed in Council Resolution 2573.

This also includes leveraging your influence and special relationships with allies, partners and proxies to foster respect for the law – the focus squarely on ensuring better protection outcomes for civilians and others not fighting.
The second issue of particular concern is the rapid spread of misinformation, disinformation and hate speech during armed conflict.

We are seeing first-hand in our operations how this phenomenon reduces the ability of affected people to make well-informed decisions that impact their safety and dignity. It dangerously distorts information vital to human needs - such as access to safety, shelter and healthcare.

We are also seeing how the surge in misinformation – online and offline – is jeopardizing humanitarian efforts to earn the trust and acceptance of affected people. False narratives around the role of humanitarian organizations not only hamper our work, but can create dangers for the people we are trying to protect and assist and for our staff.

Here too, States have an essential role to play – both in preventing mis- and disinformation and mitigating its impact on affected people. Armed conflicts are precisely where the risks are highest and the safeguards the lowest.

We therefore urge States and parties to conflict, at the very least, to ensure that their own activities and information campaigns are not part of the problem – to make sure they put the protection of civilians at the center and that they do not compromise or endanger humanitarian space.

The third – and final – concern relates to the increasing pressure on front-line humanitarian organizations to help States obtain information for eventual criminal proceedings in armed conflict.

Of course, better respect of IHL requires accountability. And accountability, in turn, helps to prevent violations of IHL. Which is in all our interests. But we need to separate the work of humanitarian organizations from that of investigative bodies. This is critical to preserve neutrality and impartiality and, in turn, to access populations in need.

For these reasons, we urge States to refrain from putting the responsibility of sharing data from IHL monitoring onto operational humanitarian organizations such as ours.

Improving compliance with IHL – which is at the heart of our mandate - includes helping governments meet their responsibilities by adopting legislation and training the armed forces and the police. It includes engaging in constructive dialogue with the parties, based on our observations on the ground. It can also include providing technical assistance and practical guidance on domestic legislation that serves as a basis for investigations and help ensure it is effective.

We respectfully ask that States take this wider view in their pursuit of accountability in the context of armed conflicts; to allow and facilitate organizations to work according to their particular mandates.

In conclusion, the gap between ever-growing protection and assistance needs of conflict-affected people and the ability of humanitarian organizations to deliver an adequate response remains far too big. We need to bridge this gap. That means removing obstacles such as restrictive measures that criminalize aid and deny access, that politicize funding or that impose requirements compromising our humanitarian principles. And let's be clear: the responsibility for removing these obstacles, for ensuring protection, lies first and foremost with States, including members of this Council.

To this end, the ICRC urges States to take decisive action in the three particular areas that I highlighted. To make the protection of civilians a strategic priority in the planning and conduct of all military and security operations in populated areas, which includes avoiding the use of heavy explosive weapons. To avoid and prevent the spread of mis- and disinformation in armed conflicts and mitigate its impact on affected people. And to ensure accountability for victims without compromising the neutral and humanitarian space within which of humanitarian organizations need to operate.

Action in these three areas would go a long way towards ensuring better protection of civilians in armed conflicts everywhere. And it might just mean that next year, in this same briefing, we have something to celebrate. 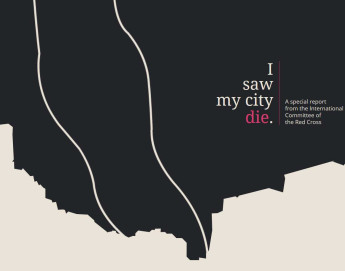