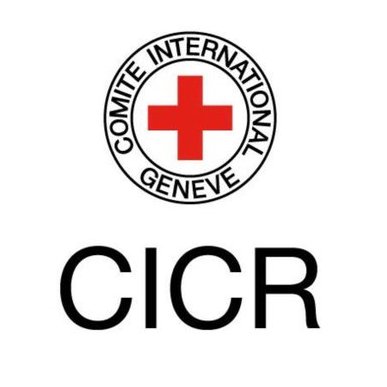 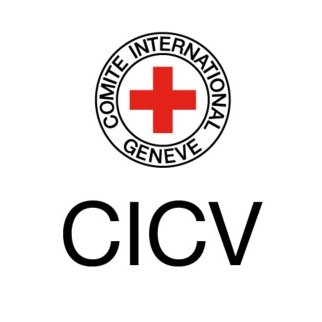 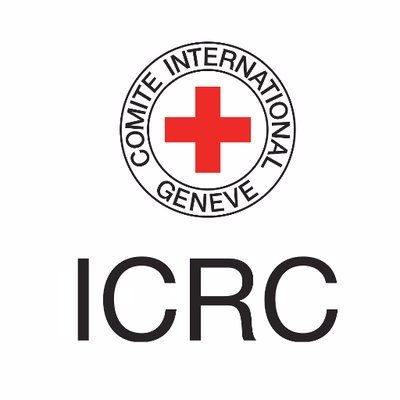 CICV Estados Unidos
Kicking off our town hall event at @GWtweets on the state of the world according to Millennials. Join the conversat… twitter.com/i/web/status/1… 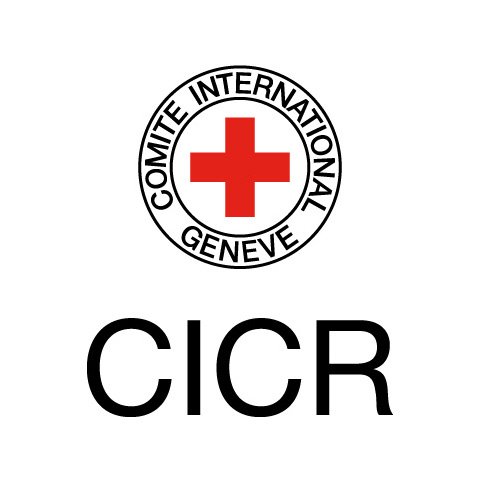 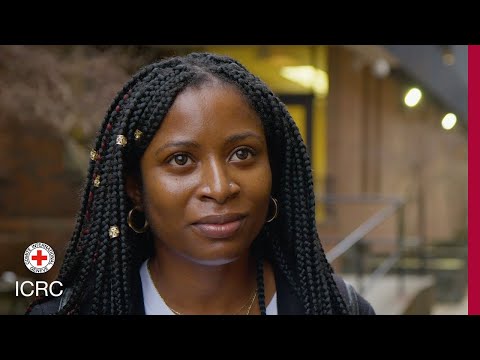 As the collective memory of the 20th century’s two world wars fades, what do millennials think about war? Will there be a third world war in their lifetime? Is torture justifiable? Do the laws of war matter? We asked 16,000 young adults in 16 countries about war - some of them living in countries at peace, some of them living in conflict zones. Here’s what they said:
Mais