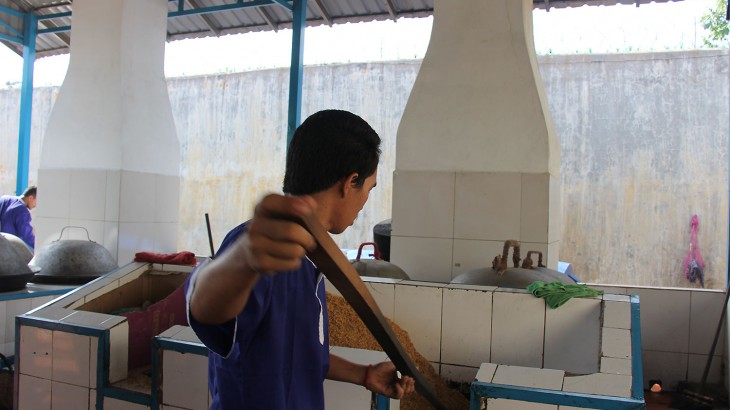 Over the past 20 years, the ICRC's Water and Habitat engineers have worked closely with Cambodia's prison service to decrease detainees' stress levels, provide better sanitation facilities and generally improve prison conditions throughout the country. This year, the prison service carried out a project independently for the first time. 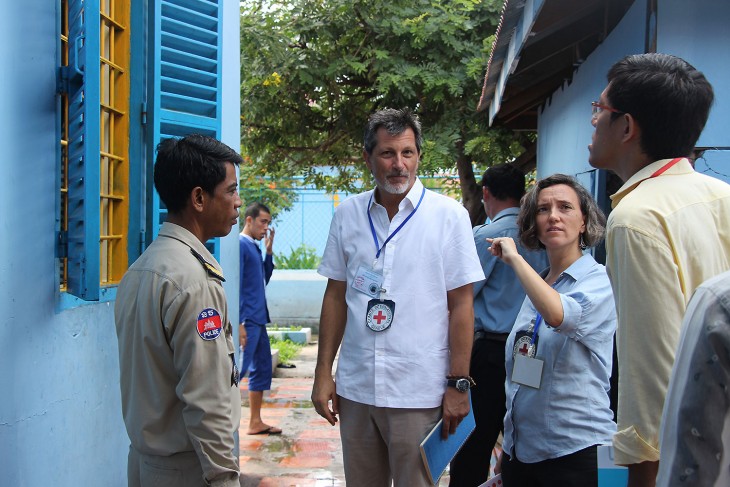 With ICRC funding, a team of Cambodian engineers built two stoves and made other improvements to the kitchen facilities at Siem Reap Provincial Prison. The project was completed in just 54 days and came in under budget thanks to the hard work of the prison staff and 17 detainees who assisted the engineers. 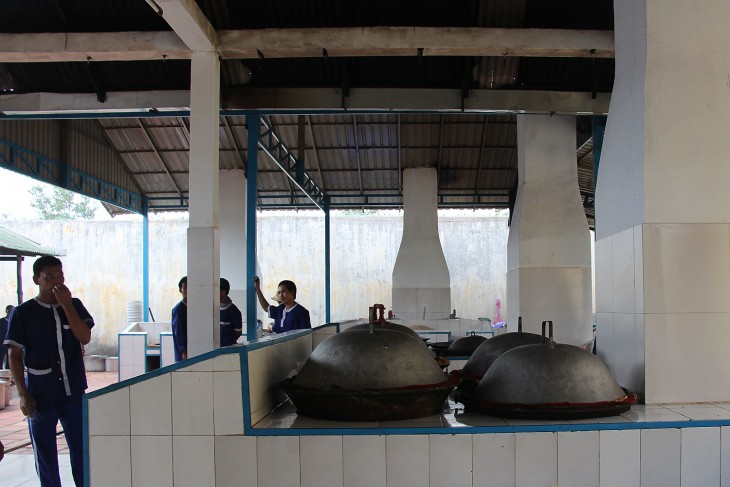 “The new stoves make cooking much easier. But more importantly, you need less rice husk to fuel them,” said Filipa Correia, the ICRC engineer in charge of the water and habitat programme in Cambodia. In addition, relations between the guards and detainees have improved. 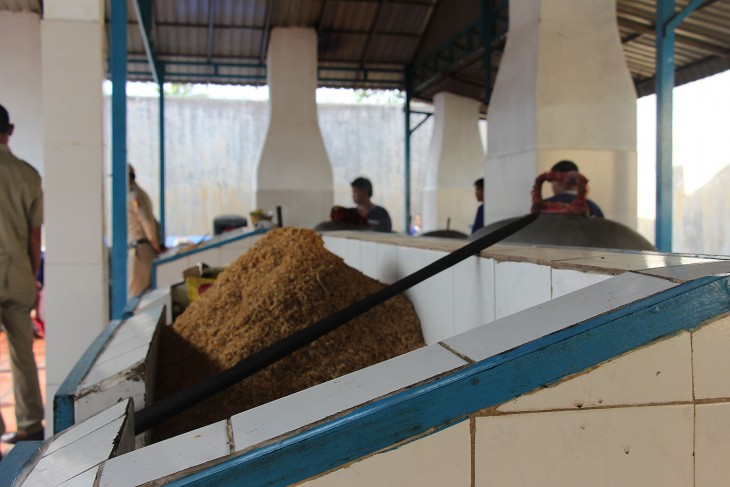 In October, the ICRC met with the director of Siem Reap Provincial Prison and the team of engineers who worked on the project to assess the results. “We will definitely continue supporting Cambodia’s prison service on similar projects,” said Ms Correia. “What we saw in Siem Reap demonstrated their commitment to improving detention conditions and their ability to perform to a high standard.”