Democratic Republic of the Congo: Returning home to rebuild their lives 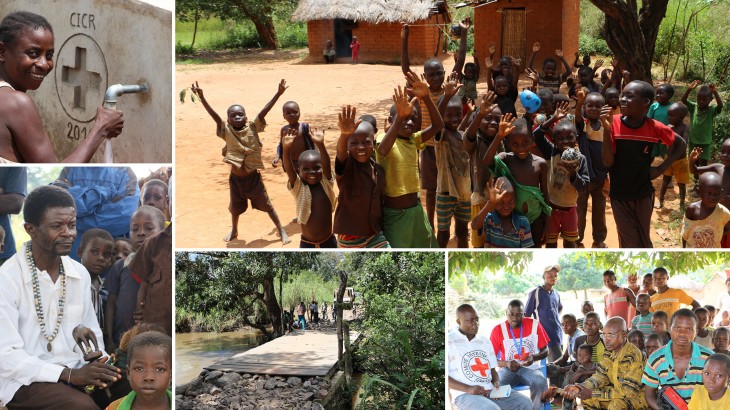 Coming back to rebuild their lives in Malemba Nkulu territory, Democratic Republic of the Congo. / CC BY NC ND / ICRC

In 2012 and 2013, thousands of people were forced to flee their homes in Malemba Nkulu territory, in the upper Lomami area of the Democratic Republic of the Congo, as a result of violence and clashes between government forces and armed groups. After taking refuge in the bush for over a year, people began returning to their villages. They are now trying to overcome their ordeal and rebuild their lives.

"All of our houses were burned down by armed men," says Mulongo Misha, village chief of Kampemba. "They destroyed everything, even our fields," adds Ngoy Koza, land chief of Kansonge village. "We had nothing left to eat." 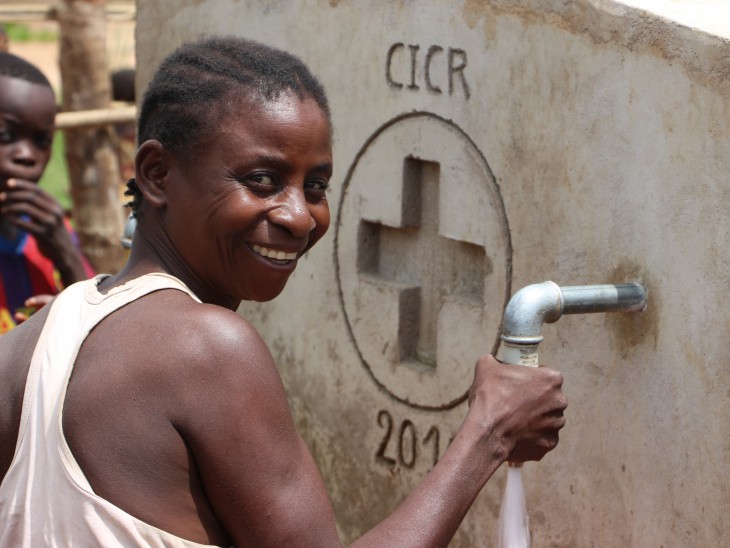 With no access to clean drinking water, many fell ill and the death rate increased. "Conditions were tough in the bush," explains Adolphine* from Kafumbe village. "Many people were sick by the time we returned to our villages and many died."

In most villages, there were not enough medical facilities still up and running to take care of the sick. "Our clinics had run out of medicines and other supplies," explains Gaspard Mwenge, village chief of Kafumbe. "People had to travel 100 kilometres to Mulongo for treatment." 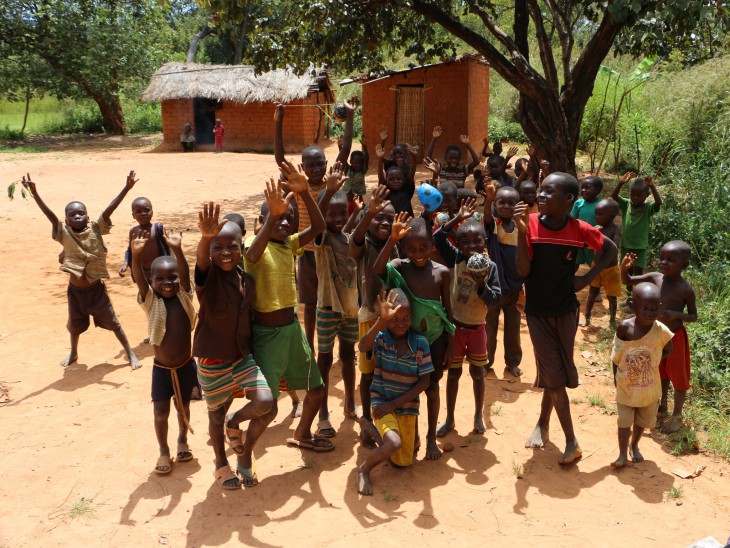 The children of Kangombe can return to school now they are back in the village. / CC BY NC ND / ICRC

Schools were not spared the violence. "They even stole the books from the library!" exclaims Kyungu Bondo, a teacher from Kafumbe. Marie,* from the same village, adds, "The children have fallen behind in their education because of what happened. There are 17-year-old girls who are still in their third year of primary school."

People started coming back to their villages at the end of 2014 and the wave of returns continued into the following year. The International Committee of the Red Cross (ICRC) responded to the inhabitants' most urgent needs by distributing essential household items, including tarpaulins, blankets, sleeping mats and cooking utensils. In addition, they provided seed to help kick-start farming production again. 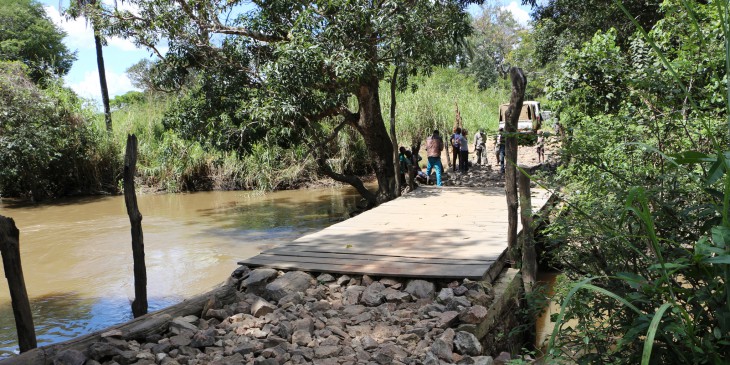 Kibambo bridge, which crosses the Lukushi river, has been repaired. / CC BY NC ND / ICRC

The ICRC also repaired bridges to reduce isolation and facilitate the free movement of people and goods. "It was difficult to get to the fields and bring back cassava," says Marceline* from Kibambo village. "We were using canoes and these sometimes capsized." Kasongo Ndombe, a nurse from Kibambo health centre, recalls that they "had to pay to bring medicines into the village".

The people of Malemba Nkulu territory have made a fresh start and life is gradually getting back to normal. They nevertheless remain concerned about the security situation, which they believe is still fragile. "It may seem peaceful, but we still have to be on our guard," says Ngoy Koza, land chief of Kansonge village. "You never know when fighting might break out again." 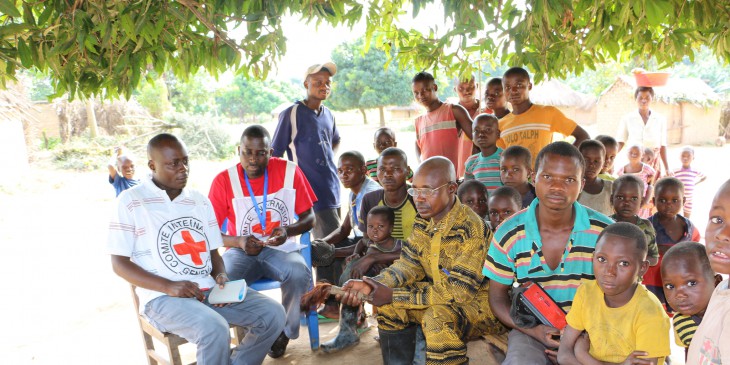 Since 2013, the ICRC has distributed the following in Malemba Nkulu territory: