Overview of ICRC activities in Tajikistan 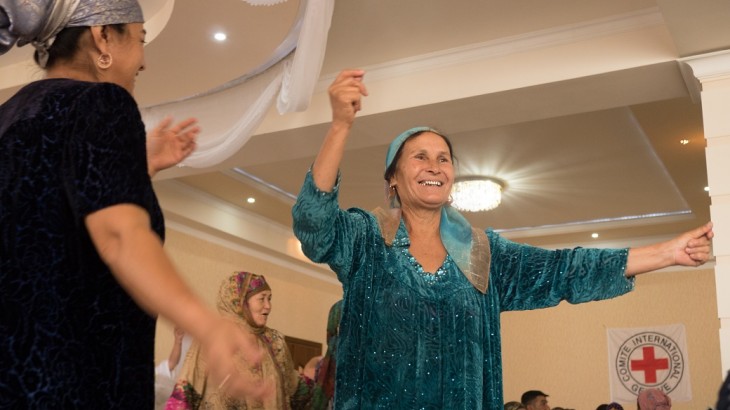 In 2017, the ICRC continued to support families of missing persons to cope with psychological and social difficulties by helping to address their needs of legal and administrative nature and health care.

We provided medical supplies to health care facilities in the borderline areas of Afghanistan and enhanced skills of medical doctors and surgeons in the management of weapon wounds and treatment of patients in emergency situations. The Red Crescent Society of Tajikistan's (RCST) volunteers increased their knowledge on safety, first psychosocial support during emergencies and received a first aid training with the help of the ICRC. Our experts provided a specialized training on dead body management for national authorities.

Highlights of our work in Tajikistan between January and December 2017:

For more information, read the full operational update of our work in Tajikistan.