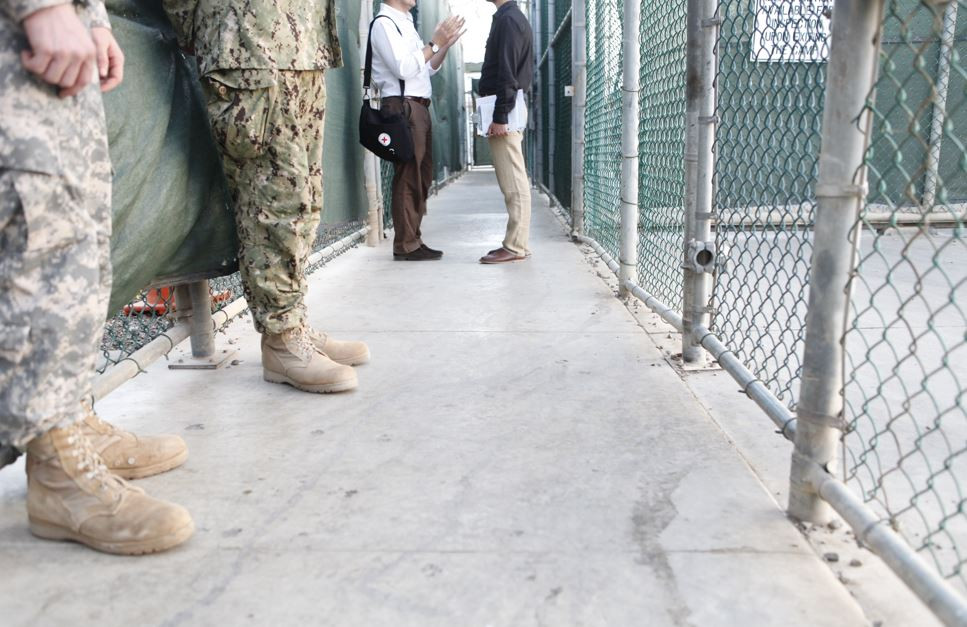 After 20 years of visits to detainees at Guantanamo Bay detention camp, the International Committee of the Red Cross is calling for accelerated efforts by the US government to transfer all of the detainees that it deemed eligible for transfer without further delay, and with due respect for their safety and opportunities for reintegration.
News release 18 January 2022 United States of America

Washington, DC (ICRC) – The ICRC is gravely concerned that the remaining people held at Guantanamo Bay have been behind bars for so many years with little or no clarity as to what will happen to them. The ICRC notes that some detainees remain in Guantanamo Bay today despite the fact they were deemed eligible for transfer more than ten years ago.

"The detainees deemed eligible by the US government should be transferred today," said Patrick Hamilton, the ICRC's head of delegation in the United States and Canada. "After 20 years and well over 100 visits, we see that the more time passes for these detainees, the more they and their families suffer. The humanitarian rationale for enabling those to leave who are cleared to do so is obvious, and all the more so for those whose departures have been delayed for so long."

The ICRC, an independent and neutral humanitarian organization, is empowered by the 1949 Geneva Conventions to visit detainees and prisoners of war to assess conditions of detention and treatment of people. We do this in more than 90 countries and territories around the world. ICRC teams share their concerns and recommendations on a confidential basis with prison officials and government authorities with the aim of ensuring that detainees' dignity and wellbeing are respected and that the conditions of detention are in line with laws and internationally recognized standards.

The ICRC first visited detainees at Guantanamo Bay on January 18, 2002. We meet privately with any detainee who wishes to meet with us and, with their consent, we address concerns with the US authorities. The ICRC also facilitates communication between detainees and their families through letters, phone calls and video links, a core humanitarian service.

We remain firmly committed to our work engaging the detaining authorities, including on the issue of care for an ageing population, and connecting detainees with their families. We have worked to develop a constructive and comprehensive dialogue with the US government on Guantanamo Bay, and we expect this to continue. 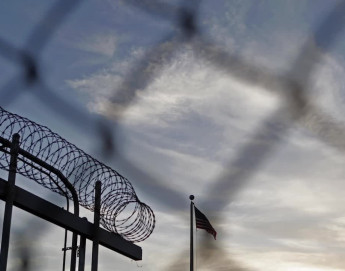