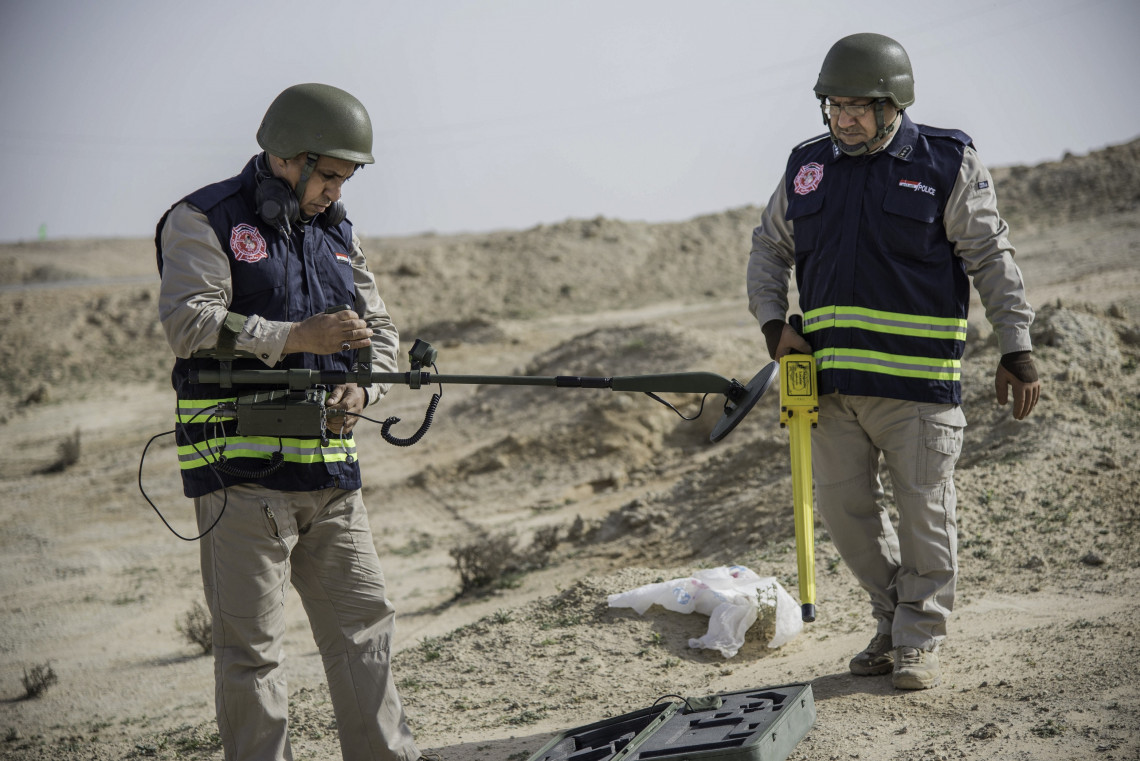 Eighteenth Meeting of the States Parties to the Convention on the Prohibition of the Use, Stockpiling, Production and Transfer of Anti-Personnel Mines and Their Destruction

The Anti-Personnel Mine Ban Convention is one of the most successful weapons treaties in history.

From a humanitarian perspective, the Convention – which entered into force in 1999 – protects and will protect current and future generations from death and injury. The Convention has helped to reduce annual civilian casualties by 90%.

How? By combining the prohibition of the use, stockpiling, production and transfer of anti-personnel mines, with a robust humanitarian action plan, under which States have undertaken to remove the threat of mines already in the ground, raise awareness of their dangers and assist the victims of these weapons.

The Convention has also produced a positive knock-on effect on development and human security. The absence of mines has meant that tens of millions of square metres of land have once again become available to communities for productive use. People no longer need to flee their homes in search of safety. Refugees and IDPs can return to their communities and contribute to their development.

The Convention can likewise be considered a success in terms of diplomatic cooperation. It is a shining example of how partnerships between States, international and civil society organizations – when joined together around a common cause – can be a force for good.

Thanks to our joint efforts:

Yet, while the Convention's success thus far is undeniable, we must not forget that we still have a long way to go before the world can be declared mine-free. We still face several challenges to the universalization and full implementation of the Convention. Notably,

And the worldwide COVID-19 pandemic has certainly intensified these challenges.

The ICRC and the broader International Red Cross and Red Crescent Movement have worked tirelessly to promote universal adherence to the treaty and its faithful implementation. At the same time, we assist the victims of anti-personnel mines – people who should never have suffered such injuries in the first place - through the fitting of artificial limbs, physiotherapy, and psychosocial support.

For the sake of all of them, and all those who wouldn't survive stepping on a mine, the ICRC urges States Parties to redouble their efforts to respond to the challenges of eliminating anti-personnel mines. To this end, one year after the Fourth Oslo Review Conference, States Parties should now begin to give effect to the Oslo Action Plan which is to guide the Convention's implementation from 2020 to 2024, by doing the following:

The Anti-Personnel Mine Ban Convention demonstrates that, through partnerships between States, international organizations and civil society, bold and decisive action can solve collective problems.

It is a success that has already had a huge humanitarian impact. This should be a source of inspiration to collectively go the last mile now, and then be able to declare the world "mine-free".

Convention on the Prohibition of the Use, Stockpiling, Production and Transfer of Anti-Personnel Mines and on their Destruction 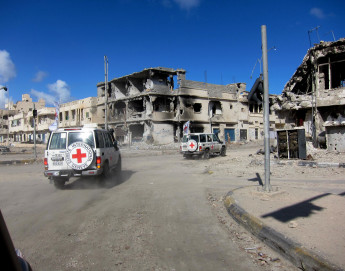 Anti-personnel mines continue to pose an ever constant threat