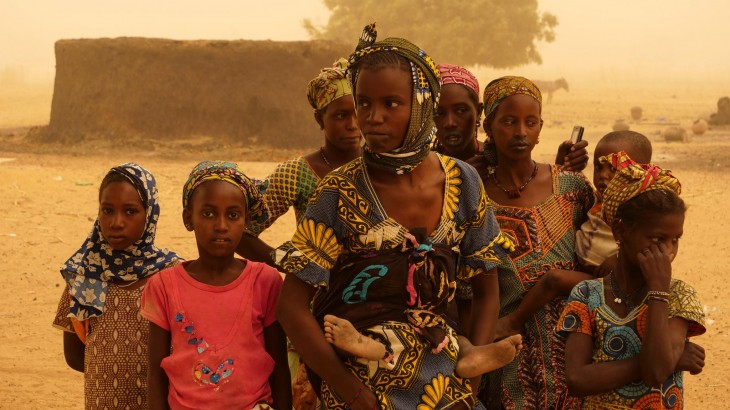 More than 160 people were killed when the village of Ogossagou in Central Mali was attacked. These are some of the villagers who survived the attack. Photo: Birom Seck

In November 2018, a West African International Humanitarian Law (IHL) Plan of Action was validated by experts from 14 countries in the Economic Community of West African States [ECOWAS]. This significant step reiterated the region's dedication towards ensuring respect for IHL and humanitarian principles.

The new ECOWAS IHL Plan of Action was developed by the ECOWAS Commission and its Member States, in conjunction with the International Committee of the Red Cross (ICRC), to facilitate concrete and measurable IHL implementation in the region. The Plan of Action focused on specific thematic most relevant to the region including: counter-terrorism, protection of children, migrants, and IDPs, sexual violence in armed conflict, weapons, and dissemination of IHL, among others.

The report below sets out the process and discussions between the Member State experts as they worked on preparing the Plan of Action for validation. The process was guided by the Member States, with technical advice provided by the ECOWAS Commission and the ICRC. The report also provides available data comparing the level of IHL implementation across ECOWAS, on the varying thematics in the Plan of Action.