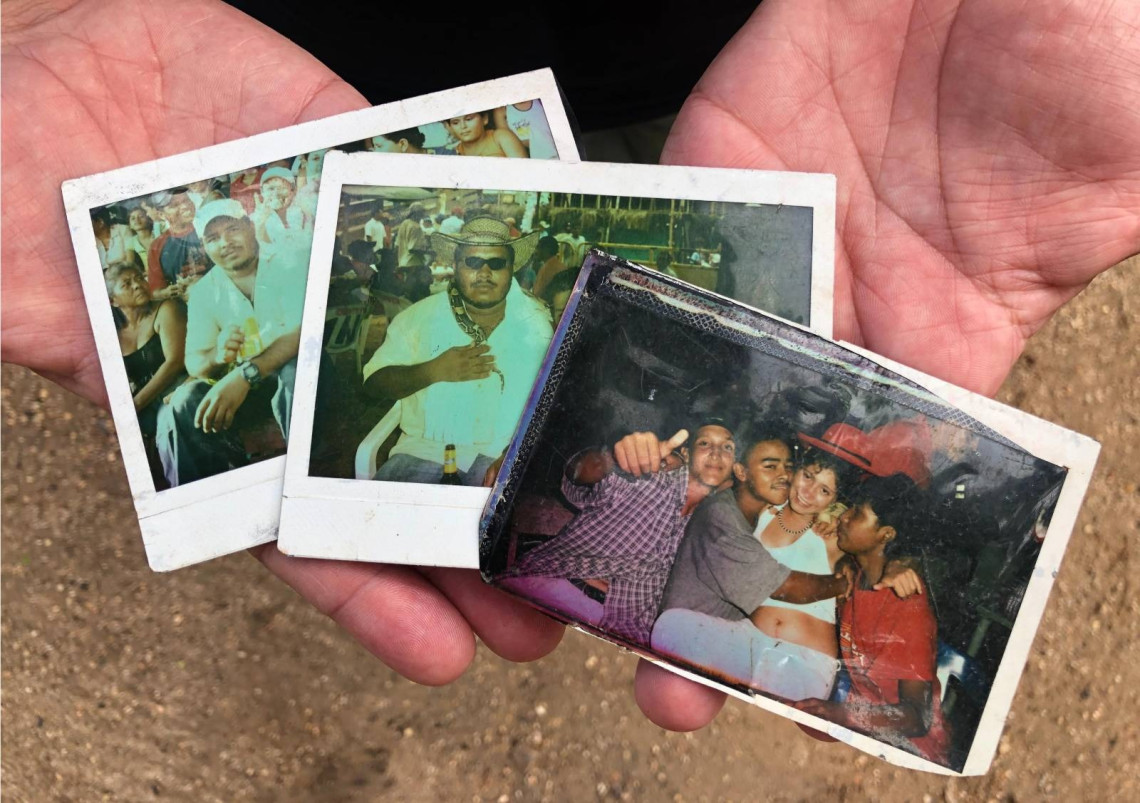 Musicians come together to support families of the missing

On International Day of the Disappeared, which is commemorated on Aug. 30th, the International Committee of the Red Cross (ICRC) highlights the importance of joining forces to find out the fate of thousands of missing people in the world. With a video produced in partnership with Playing For Change, in which more than 40 artists spanning five continents participated, we pay tribute to their families.
News release 30 August 2022

Thousands of people go missing around the world each year for various reasons including armed conflict, violence, natural disasters, and on the migration route. For International Day of the Disappeared, the ICRC teamed up with Playing For Change to produce a music video highlighting the importance of supporting search efforts and ensuring that families looking for their loved ones get the answers that they need.

"Together, through music, we wanted to express our solidarity with those who are going through the deep, universal tragedy of not knowing what has happened to a loved one," says Guillermo Schulmeier, head of the ICRC's Regional Communications Center for the Americas. "The families of missing people never give up, even in the face of a global pandemic and other adversities. And we won't stop helping them either."

Resolving a missing person's case is often a complex and lengthy process, and families' efforts to search often continue for decades. Throughout this difficult time, families of the missing are searching, wondering, remembering, and missing their loved ones. Every hour, the Red Cross and Red Crescent Movement informs a family about a missing relative. We bring together about 12 families per day.

"It's important to have genuine political will and strong coordination among all the parties involved, which includes the families' participation at all stages of the search, so that we can meet their diverse needs," says Susana López, the ICRC's Regional Restoring Family Links and Missing Advisor for the Americas.

In Brazil, Girliany Costa is looking for her son, Francisco Douglas. "I'll never stop looking for him. For as long as I'm on this earth, I'll keep looking for my son. I won't give up. A lot of things changed in the family after he disappeared. We never thought it could happen to us, and the day it did, we fell into despair."

The music video is a cover of the U2 song "I Still Haven't Found What I'm Looking For" and was filmed in countries all over the world with the generous participation of singers and musicians including:

"This is the most important video we have ever made because it connects us to the roots of our humanity and directly asks, what kind of world do we want to live in?" says Playing For Change Co-founder Mark Johnson. "One thing I've learned is that a song can change the world, because together we change the world. When we feel something, we are empowered to act on it." 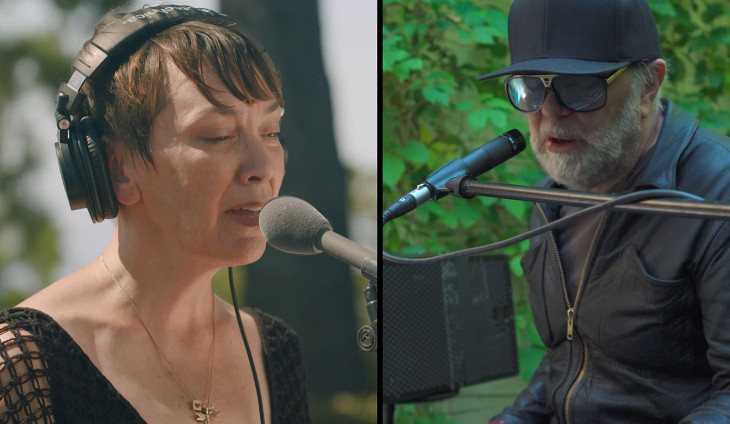 About Playing For Change:

Playing For Change (PFC) is a movement created to inspire and connect the world through music, born from the shared belief that music has the power to break down boundaries and overcome distances between people. The primary focus of PFC is to record and film musicians performing in their natural environments and combine their talents and cultural power in innovative videos called Songs Around The World. Creating these videos motivated PFC to form the Playing For Change Band—a tangible, traveling representation of its mission, featuring musicians met along their journey; and establish the Playing For Change Foundation—a separate 501(c)3 nonprofit organization dedicated to supporting music programs for children around the world. To date PFC has produced over 400 videos, recorded over 1,200 musicians in 60 countries, and touched the hearts of over 2 billion viewers through music videos, performances and school programs. Through these efforts, Playing For Change aims to create hope and inspiration for the future of our planet.

About ICRC's work to reconnect families:

In Latin America, the ICRC supports the families of missing people in Brazil, Colombia, El Salvador, Guatemala, Honduras, Panama, Venezuela, Mexico, and Peru. For the ICRC, both the missing individuals and their families are victims. The ICRC works with authorities to build their response capacities and to encourage them to adopt policies to support search efforts, safeguard families and uphold the dignity of their loved ones who have died. Globally, the ICRC and its Central Tracing Agency coordinate the efforts of the International Red Cross and Red Crescent Movement to help reunite families. For more information, please visit our website.