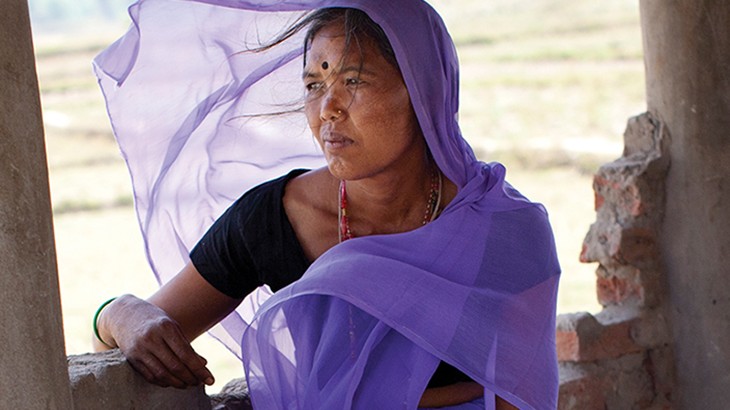 Sobha Rani Tharu said her husband's name so softly it was nearly lost in the hot, dry wind.

"My husband is Babu Ram Tharu," she said in the pratikchya griha, or waiting place, her lavender scarf wheeling about her face. The women of the village built the circular memorial at the crossroads leading to Madaha village in honor of family and friends who went missing during the civil war that ended in 2006.

June 30 2002, was the night he was taken. In the middle of the night, a lot of army men came; there were more in vehicles. They came and took him, and I later heard other men were also taken.

Read the full story: on the Heifer International website