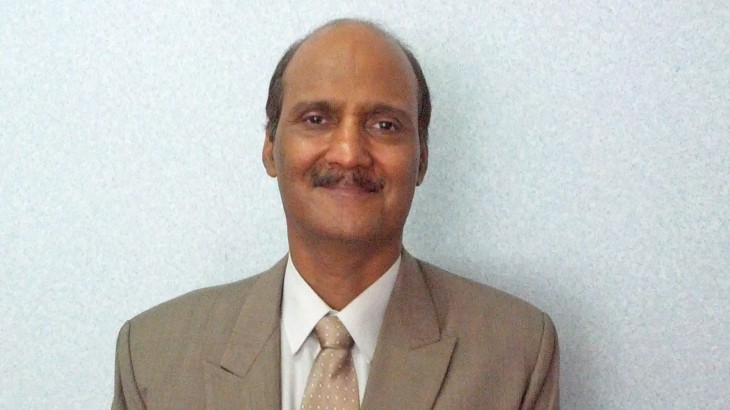 Mauritius ratified the Arms Trade Treaty (ATT) and the Convention on Cluster Munitions (CCM) in 2015. While the country is unlikely to experience the consequences of armed conflict, Mauritius has displayed its support for international humanitarian law (IHL) by ratifying this IHL instrument. Devendre Gopaul, chairperson of the Mauritius National IHL Committee, explains why Mauritius is so advanced in the IHL process.

In 2015, Mauritius ratified the ATT and the CCM. Why did you specifically choose to progress with these two treaties?

Mauritius acceded to the Arms Trade Treaty in July 2015 following  several calls from international and regional institutions such as the European Commission, the ICRC and the African Union to all countries, including Mauritius, to adopt the Treaty as a means of denying unauthorized non-State actors access to these conventional weapons for use in criminal activities and insurgencies. The provisions of the Treaty will also reinforce existing local law for better control over firearms in the country in so far as export, import, transit and safekeeping of light firearms are concerned.

Mauritius also deposited the Instrument for Accession to the Convention on Cluster Munitions in October 2015. Although Mauritius does not manufacture or possess any cluster munitions, it has continuously been encouraged by friendly countries as well as international and regional institutions, such as the ICRC and the African Union, to join the Convention with a view to promoting the universalization of the Instrument, and also as a sign of solidarity with other African countries which are affected by this scourge. This adherence is also in line with the country's policy on disarmament and support for the promotion of peace and security in Africa.

How did Mauritius come to these ratifications?

The National IHL Committee falls under the aegis of the Prime Minister's Office and its main role is to advise Government on the adoption, implementation and dissemination of international humanitarian law instruments. It is in this capacity that the National Committee had wide consultations with all the stakeholders concerned (e.g. police, ports authorities and the Attorney General's Office) so as to reach consensus on the importance for the country of adhering to these instruments. Thereafter, through the Home Affairs Division of the Prime Minister's Office, the approval of Government was sought for Mauritius to accede to the Arms Trade Treaty and the Convention on Cluster Munitions.

The next step is the domestication of these Instruments. To that effect the Prime Minister's Office is working in collaboration with the Police Department and the Attorney General's Office to draft the necessary legislation. Capacity building of the officers involved in implementation of the two treaties is also an important aspect, to which due consideration is being given.