Radicalization in detention – the ICRC's perspective 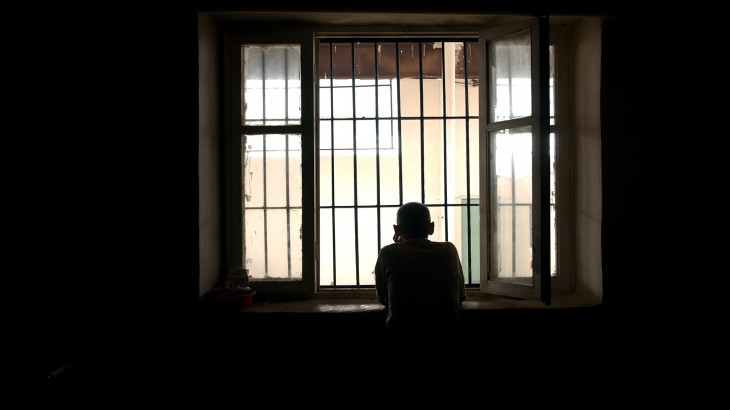 The fact that prison might act as a "school of crime" is not a new idea.

It has taken a fresh turn in the wake of recent terror attacks, where the perpetrators' experience in prison was believed to have influenced their subsequent behaviour. This has led to a renewed interest into how this could be avoided, at least as far as violent extremism is concerned, giving rise to new terminology such as preventing radicalization or "de-radicalization".

The ICRC increasingly comes across programmes in detention whose stated aim is to prevent or eradicate violent extremism. Such endeavours are welcome when they aim at improving living conditions of detainees.

However, some features of thes programmes can have unwanted consequences for the detainees, other inmates and society as a whole.

In this document we draw attention to these features and to some important principles and safeguards.

Radicalization in detention – the ICRC's perspective