Lebanon: Strengthening the resilience of communities affected by violence 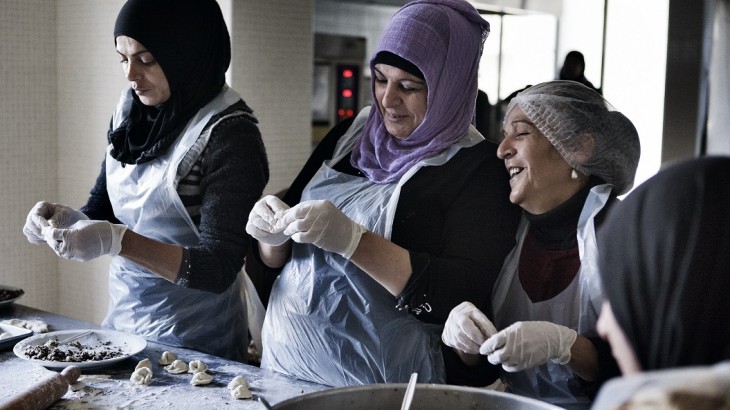 Tripoli, Lebanon's second largest city, has been the scene of recurrent outbursts of armed violence between the marginalized communities of the Bab al-Tabbaneh and Jabal Mohsen neighbourhoods. Since November 2014, the ICRC has launched several projects to help both communities to recover from long-standing cycles of poverty and violence and regain their dignity.

Many residents of the densely populated districts of Jabal Mohsen and Bab al-Tabanneh were trapped in poverty even before the Syrian conflict spilled over into Lebanon, thus further exacerbating tensions in the course of 2014 and January 2015. Many families are struggling to make ends meet. This stress adds to the pain caused by the loss of loved ones through violent clashes and it takes its toll on both their mental and physical wellbeing and their health.
As Jamila Hammami, the delegate heading the ICRC team in Tripoli, explains, "The social marginalization in these neighbourhoods is poignant. These people have been exposed to armed violence on their doorstep for decades and there is a great sense of powerlessness, resignation and mistrust. It is our neutrality and impartiality that allows us to work in such a polarized environment today."
In a bid to reduce the impact of the armed violence, the ICRC has launched several projects to help the most vulnerable members of both communities to rebuild their lives. 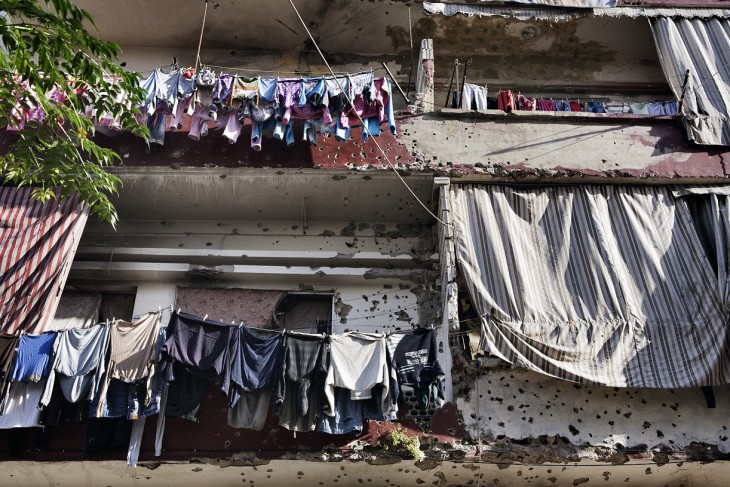 Kitchens run by and for the community

In close cooperation with the Lebanese Red Cross (LRC) and two local NGOs, Ruwad in Bab al-Tabanneh and Dar El Hikma in Jabal Mohsen, the ICRC has embarked on a project enabling women and men to earn a living by supplying meals to the most vulnerable families in both areas. A team of 40 women are cooking hot meals that are delivered every day to the homes of 110 vulnerable households, or over 500 people.

"We are focusing our efforts on the most vulnerable and those who are most exposed to violence," explains Sarah Saliba, the ICRC officer overseeing the project. "The cooks receive a salary and are trained by chefs. Other families receive one hot meal a day, which means that they can spend some money on urgent needs other than food. In this way, we hope to strengthen their resilience."

With seven children and a disabled husband to take care of, Hannah Awwad, a breast cancer patient, is no stranger to agony. "Being able to work and provide for my family has brought me a little more peace of mind, as I don't have to worry anymore about what I should buy first with the little money I make. I have more breathing space. At the same time, I feel useful, to both my family and the entire community. It's a good feeling. I hope that one day I will be able to set up my own modest business, working as a chef."

Cleaning up the areas through cash-for-work schemes

Recurrent bouts of violence have also deprived residents of Bab al-Tabanneh and Jabal Mohsen of a range of vital public and private services, such as garbage collection. To ensure that the garbage littering the streets is collected and properly disposed of, the ICRC and LRC, in cooperation with the municipal authorities of Tripoli, have so far enrolled 113 men in a cash-for-work scheme. These men are also cleaning streets and repainting walls.

Youssef Ahmed Salama, a father of three, is 31 years old and partially disabled after being hit in the leg by a stray bullet. He also has to provide for his mother and sister. "I never had any job security owing to my disability, so it has always been really hard to feed seven mouths. Now I am earning a modest salary, but it is better than earning nothing. It is nice to see our streets and playground looking clean and tidy. We are reclaiming our area and allowing people to live in a more dignified way." 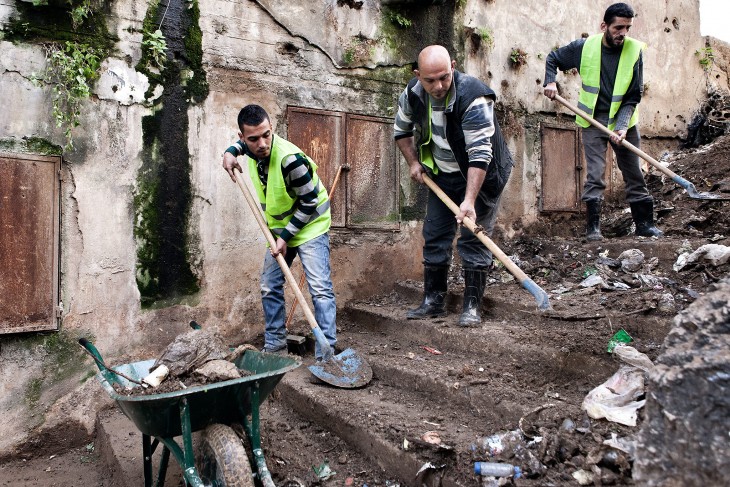 The last virulent clashes that erupted in Bab al-Tabbaneh in October 2014 forced many people to flee. They came back to scenes of destruction. Buildings, windows, and doors had been smashed, leaving families with little hope of getting through the cold winter months without bitter hardship. 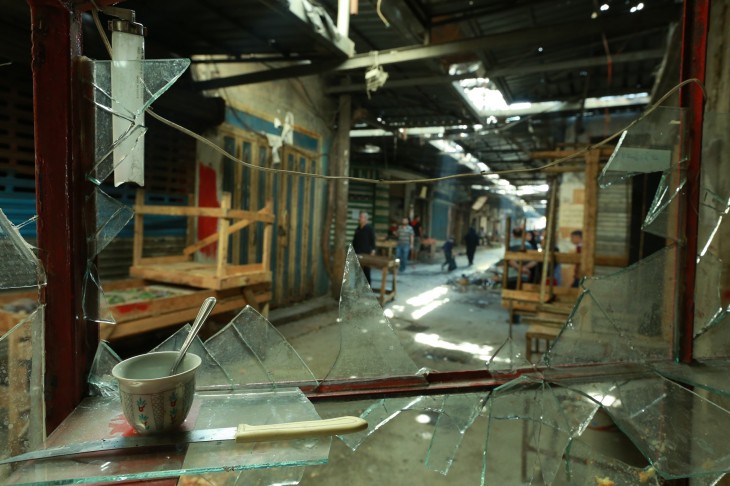 Buildings, windows and doors were smashed in the last round of clashes in Bab el-Tebbeneh, October 2014

In the worst-affected areas, between Nasri mosque and Asmar square, the ICRC is responding by replacing windows and glass doors. As Dina Haijar, an ICRC engineer stresses, "Since people can barely afford to pay for their most basic needs, the destruction was also a real financial blow. We have contracted three small companies from the area - whose businesses were adversely affected by the recurrent rounds of violence - to carry out the repairs."

The rehabilitation of some 320 homes is of benefit to 1,850 people. "I am old and cold and have no husband to support me" says a widow in her sixties who has just had her new windows installed under the supervision of Dina and other ICRC delegates. "You are more than welcome anytime. Do you have a husband for me too?" she grins and we burst out laughing. There is still room for laughter and jokes in Bab al-Tabanneh, no matter how hard life is there.