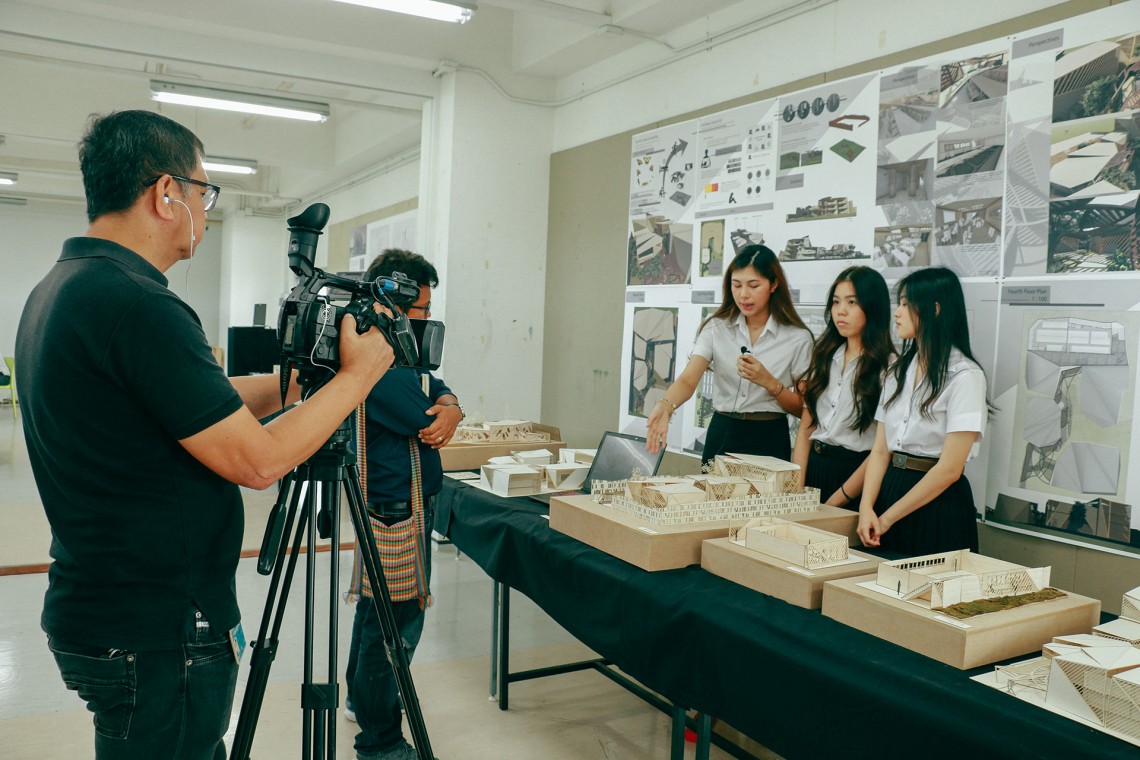 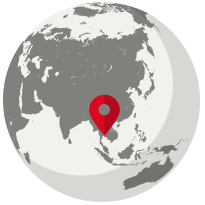 Generous natural light streaming into the rooms, walls painted in soothing colours, washrooms that provide privacy and a farming area – all these creative ideas were pitched by the architecture students of King Mongkut's University of Technology Thonburi (KMUTT) for their "women prison design" project. The second-year students developed 14 designs for the project that is part of an effort started in 2018 by the International Committee of the Red Cross (ICRC) in partnership with the School of Architecture and Design (SoA+D) KMUTT. 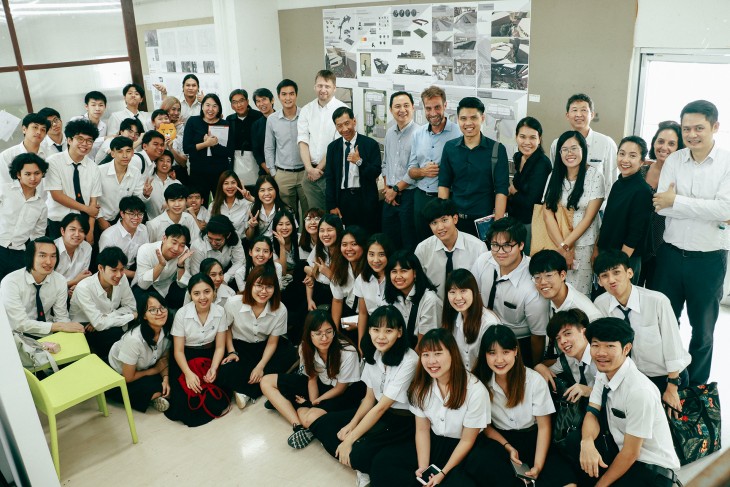 Introducing Prison Design Thematic into a semester project for second-year students, the ICRC has been organizing lectures and working closely with the future generation of architects to sensitize them on building humane and healthy detention facilities. For this year's project, students were challenged to design a women's prison for 500 inmates in compliance with the Bangkok Rules, which have been widely accepted as norms for women in correctional services since they address gender-specific needs in the criminal justice system.

Students presented their ideas to a panel of experts from the ICRC, representatives from the Department of Corrections (DoC) and the Thai Institute of Justice (TIJ). The best projects will participate to the Asian Conference of Correctional Facilities Architects and Planners (ACCFA) at Tokyo in November 2019.

"We want the future generation of architects to look at a prison as a real place for rehabilitation and to design a facility in line with the national and international standards, the UN's Nelson Mandela Rules and the Bangkok Rules," said Javier Cordoba, the ICRC's water and habitat coordinator. 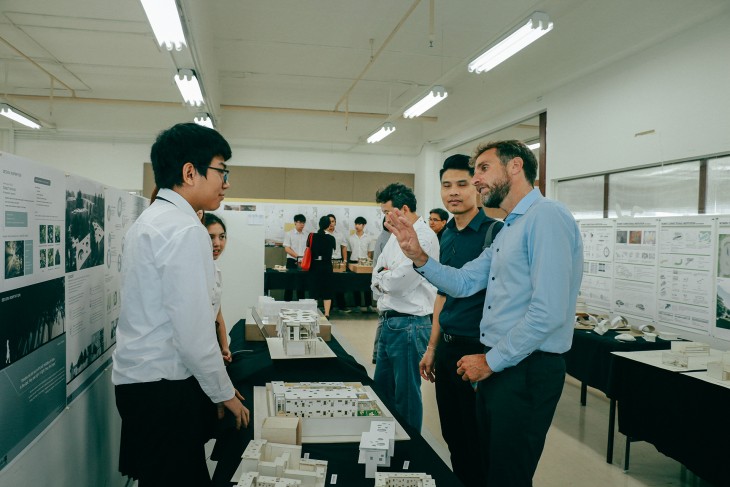 Focused on designing a facility that encourages the rehabilitation and reintegration of inmates, students studied the differences between male and female detainees and their specific needs for privacy as well as community.

Sunaree Lawanyawatna, a lecturer at KMUTT, pointed that historically prison buildings were largely designed for a male population. "Women's prisons often have urinals since most of them are inherited from unused men's prisons. In Thailand, prisons were never designed for women. But now there is a clear understanding that the nature of offences committed by women, their backgrounds and their needs are different from men," said Lawanyawatna.

Talking about the unique opportunity this project offers, a student who worked on "Organic Prison" design said they interviewed female detainees to understand how the layout of the prison cells and common areas could foster a positive attitude and lead to successful rehabilitation. 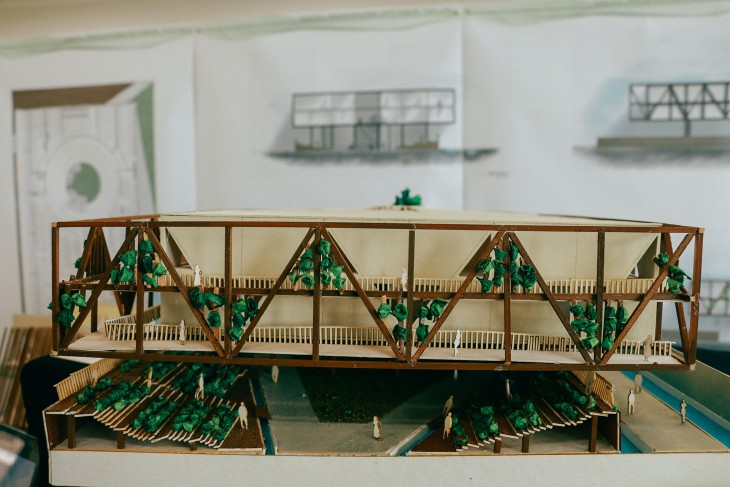 "Green colour is a sign of life and rebirth so we have incorporated plants in the design. We also included hydroponic farming so that the detainees can grow crops while still in prison and learn a new skill to sustain them after release." 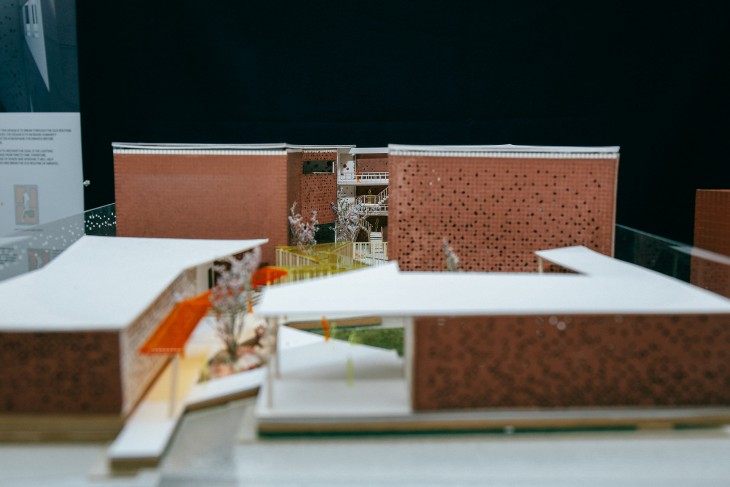 Another group of students worked on "Framing Fracture" design, focusing on the concept of light and hope. "By introducing natural light, soothing colours and replacing cell bars with leaf-shaped walls we aim to create a calm and relaxing environment," said one of the group members.

Nathee Chitsawang, deputy director / special adviser of the TIJ and former director-general of DoC, outlined some of the other considerations. "How can bathrooms be designed to maximize women's privacy and dignity without compromising security? How can facilities for mothers and children be designed to be as close as possible to a non-prison environment? These are important aspects to think over," he said.

The 2019 project to design prisons for women was all about creativity! Scroll down to see what architecture would look like in future when we won't be talking about prisons anymore but rather about correctional facilities.