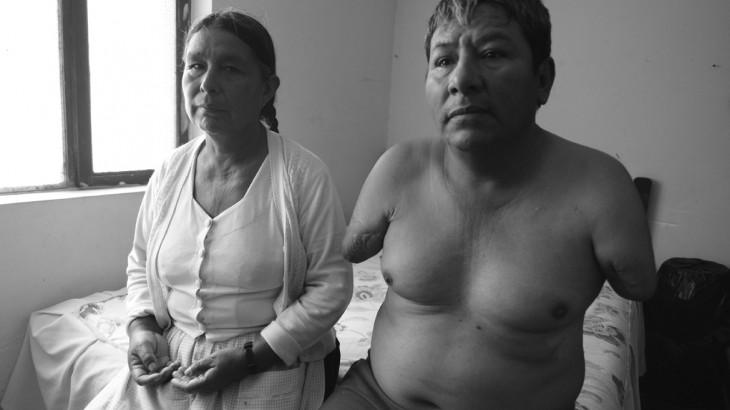 This is not only the story of a man who managed to overcome adversity after years of frustration and suffering as a result of his disability. It is also a love story – the tale of a familial and marital bond of affection and mutual support that led to a new beginning.

Víctor Serrano is a Bolivian farmer who, after eight years of living with his disability, was offered a pair of prosthetic limbs – and a new lease of life. He received support from the ICRC in Bolivia and Colombia, and now hopes to lobby the Bolivian government to continue seeking ways to provide assistance and hope to people with disabilities in his country. 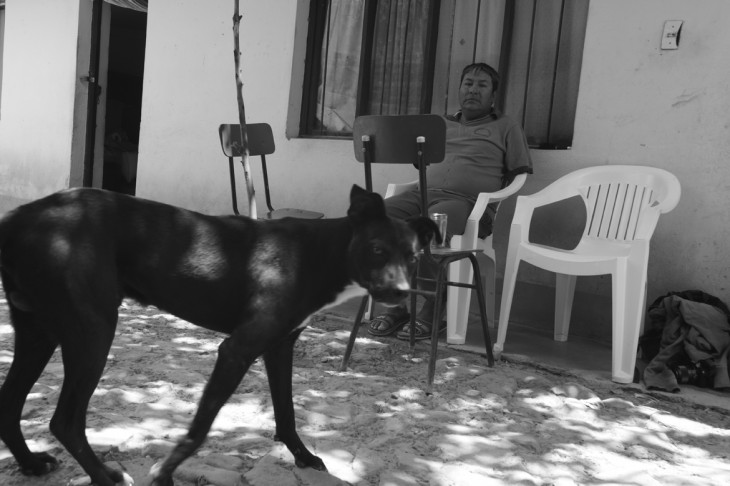 Every day, Víctor Serrano – a farmer, family man and father of six – would sit in front of his house in Cochabamba, Bolivia, mourning the loss of his old life. Eight years ago, Víctor's world was shattered when he lost both his arms. 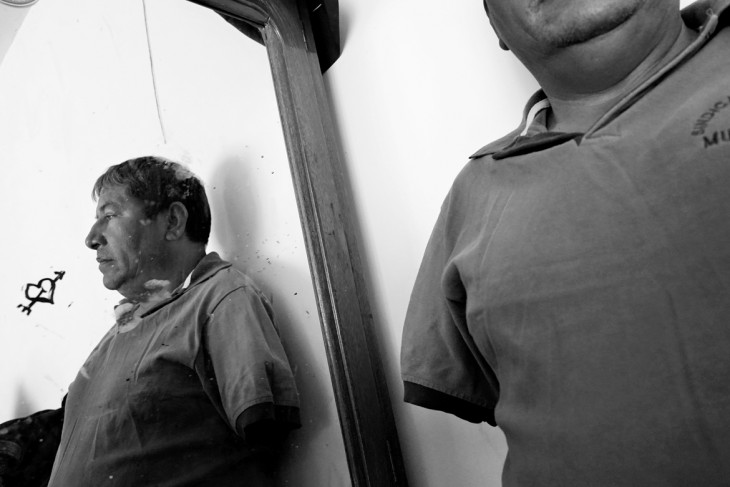 Standing in one of the rooms in his house, Víctor would wonder how to overcome the obstacles that his disability posed. 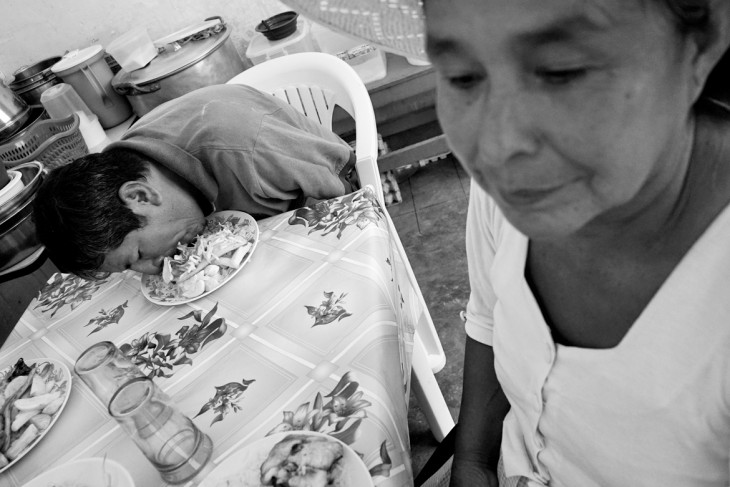 Víctor had always been independent, and it was difficult for him to accept his situation and adapt in order to carry out the most basic tasks, such as eating, washing or dressing himself. These simple chores became the greatest of challenges. 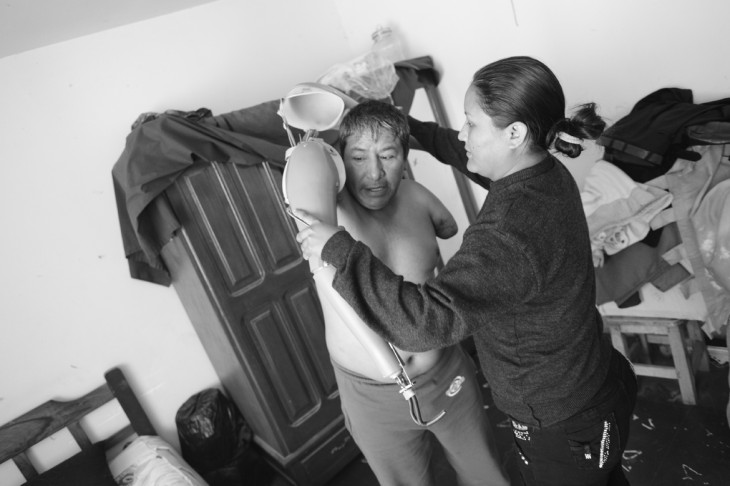 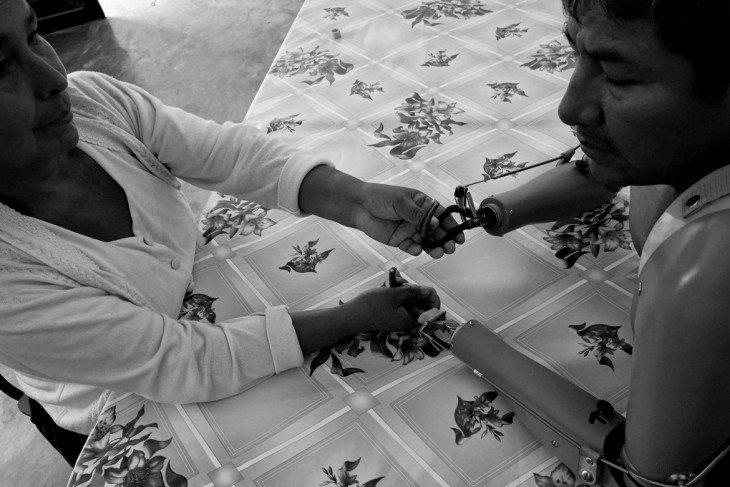 Although he was convinced that he was no longer of any use to his family, the unconditional love of his wife and children gave him strength. 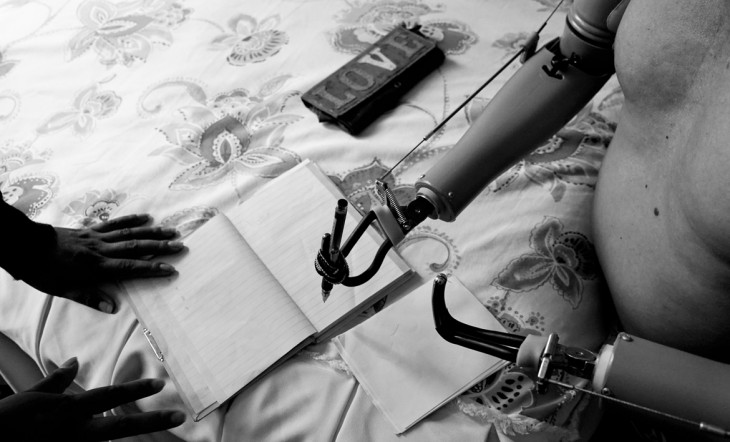 Being able to write his own name, after so many years, was the best feeling in the world. Today, Víctor truly feels that he has a new lease of life. 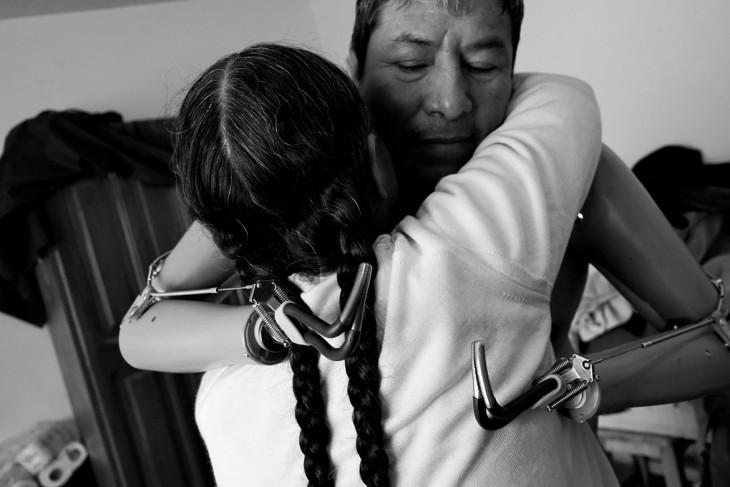 "Not being able to hug or touch the people you love can drive you to despair. For us, joy is a feeling that needs to be shared." 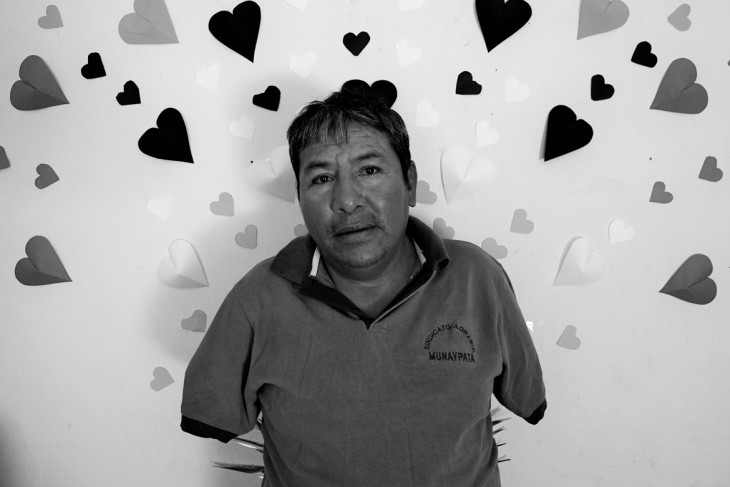 "In difficult times, your family's support is the most precious thing in the world. They've never let me down or let me give up, even though I've been a millstone around their necks. I'll always be grateful for that."