Imagine your village has been attacked, your family is scattered and you have been taken captive. Blindfolded, you are shuffled into a truck crowded in by your captors. The sun is beating down at 50 degrees Celsius; there's no food and no water. What would you be thinking? Perhaps about what they will do to you? Or maybe you would be thinking of your family – whether they will be informed if you are killed or if your body will be returned to them?

Now imagine if the blindfolded prisoner was your son or your brother. What would you want for him? You may wish to see him again, safe and sound. You may want him to stand a fair trial if it comes to that. Did the rules change as you walked in the shoes of different people? 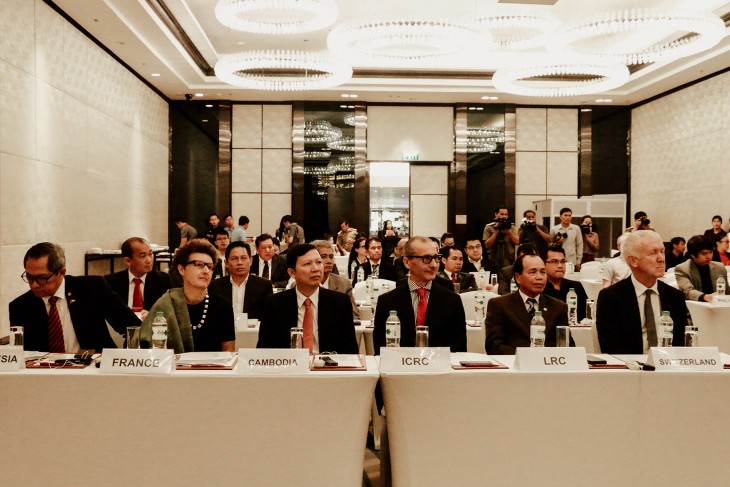 Addressing the events , head of the International Committee of the Red Cross (ICRC) mission for Viet Nam and Laos, Gianni Volpin said, "The Geneva Conventions of 1949 were adopted four years after the end of World War II and become universally accepted because they do not prevent efforts to defeat the enemy while clearly identifying unacceptable behaviour and the need for minimum protection of civilians and victims of conflict." 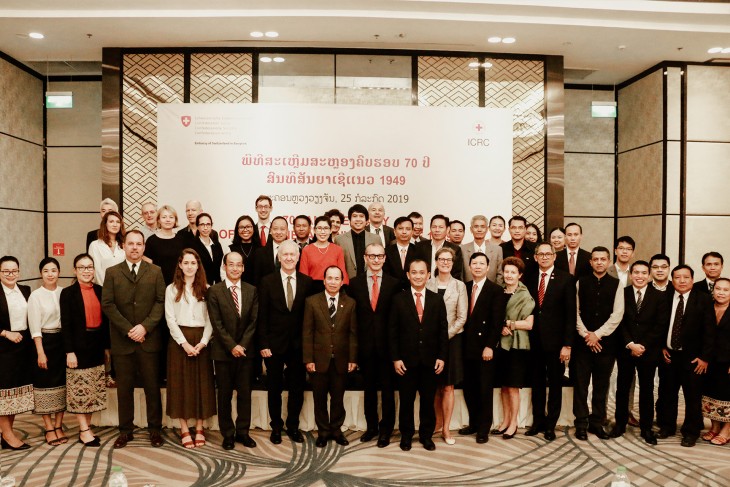 Khamhong Heuangvongsy, president of Lao Red Cross, highlighted that the Geneva Conventions have great symbolic value for Laos. "Laos ratified to the Conventions in 1956 while experiencing an internal armed conflict which made it the most heavily bombed per capita country in history. We are working closely with the ICRC to implement humanitarian policies especially for preventing all use of landmines and cluster munitions," said Heuangvongsy. 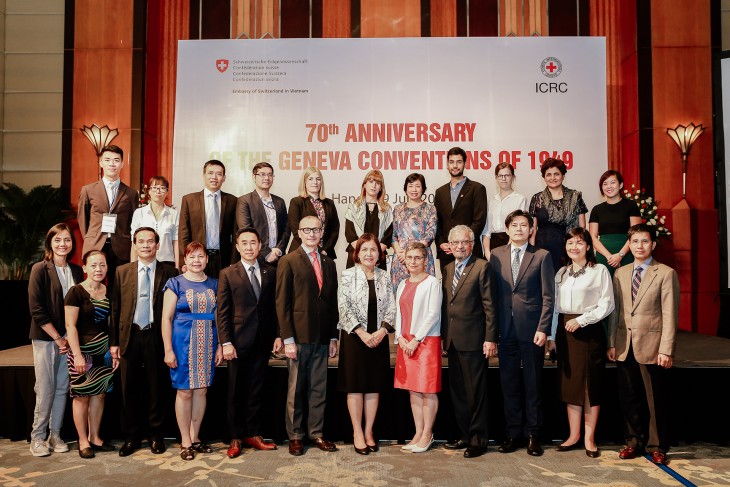 In Viet Nam, spreading awareness of the Geneva Convention is an important government policy. Le Thi Tuyet Mai, director-general of Department of International Law and Treaties, Ministry of Foreign Affairs, shared that the country can play an important role in the region. "As Viet Nam will chair ASEAN in 2020 and be non-permanent member of United Nations Security Council for 2020 and 2021, we will work together with the international community to promote respect for the Geneva Conventions and its effective implementation," she said.

Emphasizing the unchanging nature of the humanitarian principles endorsed by the Geneva Conventions, regional legal adviser of the ICRC, Fiona Barnaby said, "Seventy years ago, States decided that the rules will stay the same no matter what. Over the years and despite the development of new technologies, the basic principles of humanity that inspired these Conventions remain evergreen." Today, the ICRC renews its commitment to promote better understanding and respect for the basic tenets of the Geneva Conventions which continue to speak to each of us about the protection of our loved ones in the midst of armed conflicts and remind all of us that even wars have limits.