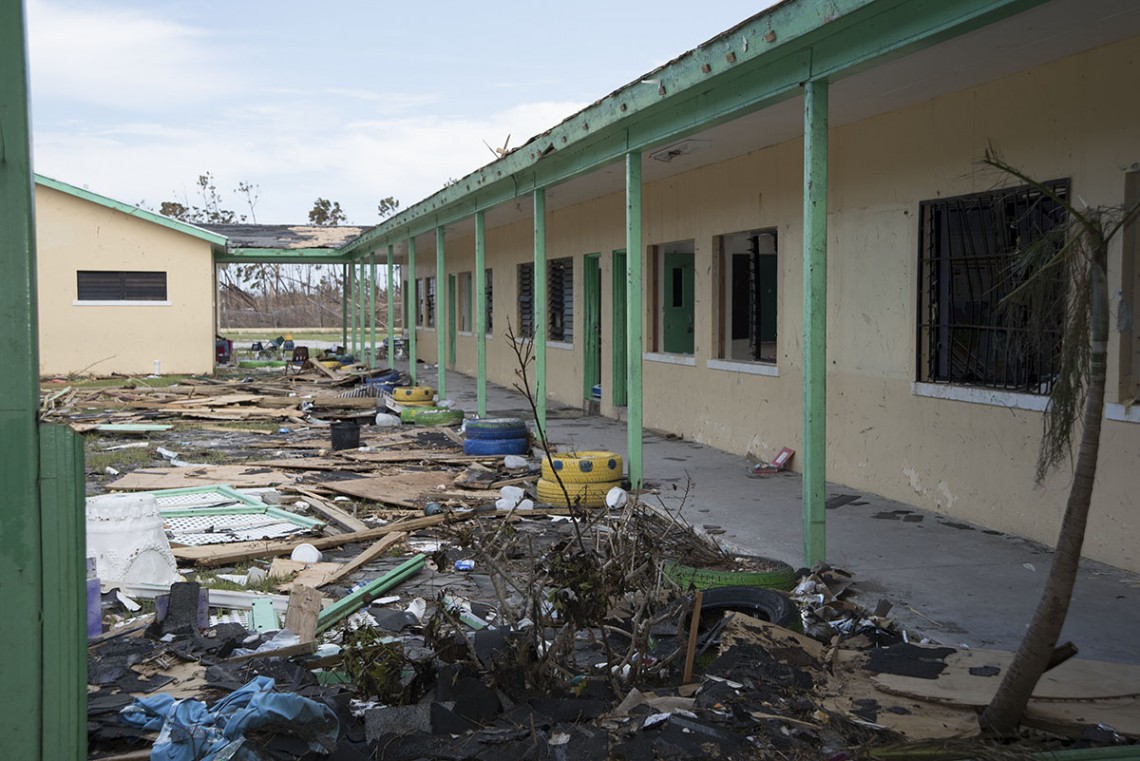 Vilet and Enose survived Hurricane Dorian, but lost touch when they were evacuated from Abaco Island. Only with the help of a Red Cross volunteer were they reunited.
Article 07 October 2019 Panama 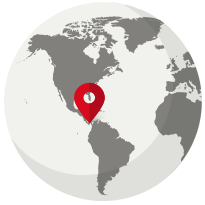 In the aftermath of Hurricane Dorian, Vilet and Enose lost contact with each other.

Enose, who was seven months pregnant, was evacuated in a helicopter immediately. Vilet had to wait three days to be flown out to the capital, Nassau. Once there, he was safe, but did not have a phone, and whenever he borrowed one to call his wife, there was no answer.

"I was panicking. I feared the worst. I didn't know if the baby was okay," says Vilet.

But help was at hand. Using the Red Cross's Restoring Family Links service, volunteer Janet Lundy kept calling Enose until she finally got through and told her where Vilet and the children were staying. 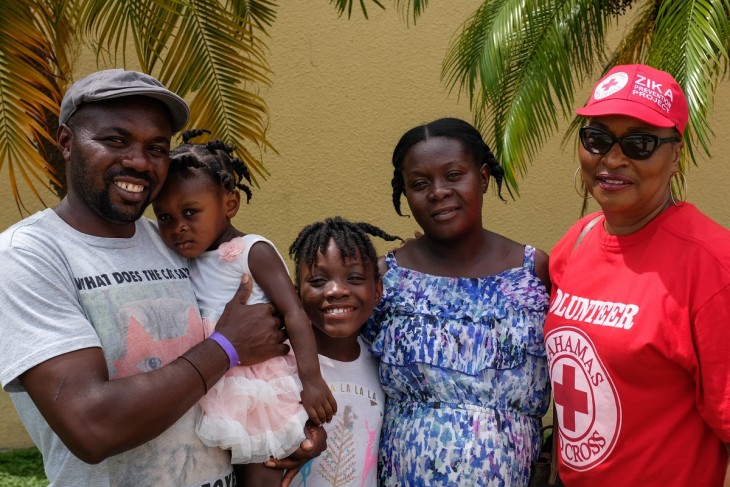 Janet was even there to see the family reunited. She was talking to Vilet and the kids when Enose walked in: "He must have been watching the door, because he immediately shouted, 'She is here, she is here!' They jumped up and ran to hug her."

"I am so happy," says Vilet. "When the kids saw their mummy, they started crying. I felt so happy, I was crying too."

Janet has helped other people get back in touch, many of whom had lost their cellphones during the hurricane and the subsequent flooding.

"I love reconnecting families so much," she says. "It is a joy to be able to help them."