Yemen: Preparations underway for release and transfer of detainees 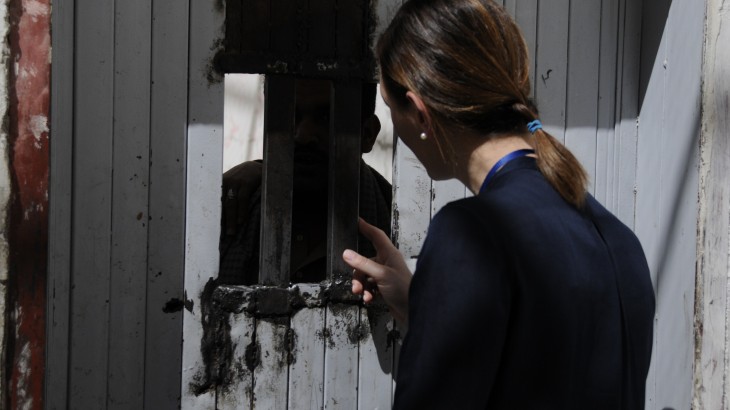 A statement from Fabrizio Carboni, the regional director for the Near and Middle East for the ICRC, on the agreement to release and transfer conflict-related detainees in Yemen.

Geneva (ICRC) – It is the ICRC’s hope and belief that the planned release and transfer of prisoners in Yemen will bring comfort to thousands of families who lost contact with or have been separated from their loved ones due to the conflict.

The latest meeting of the Supervisory Committee in Amman allowed for further discussion on the exchanged lists of detainees, a process we hope sees progress in the coming days. Meanwhile, the ICRC has carried out concrete preparations on the ground. We have increased our personnel in Yemen, flying in 15 delegates dedicated to the operation. We are rehabilitating the locations where detainees will be gathered before being transported to the airport. We, together with the Yemen Red Crescent Society, are preparing to provide medical assistance to detainees in need. And we are preparing two planes, each with a capacity of 200 passengers, to shuttle detainees between Sana’a and Sayoun.

Whilst these preparations are crucial for the success of the operation, they are meaningless efforts without the parties finalizing the lists of detainees. We are aware of the difficulties of negotiating in the midst of a conflict that has lasted for more than four years and that has presumably led to thousands of people going missing, but the only hope for the operation’s implementation is through the parties’ continued progress.

This is a crucial moment for the people of Yemen. The opportunity to take a positive step forward for much-needed peace and for families experiencing the pain of separation must be seized. We must not let this opportunity slip away.