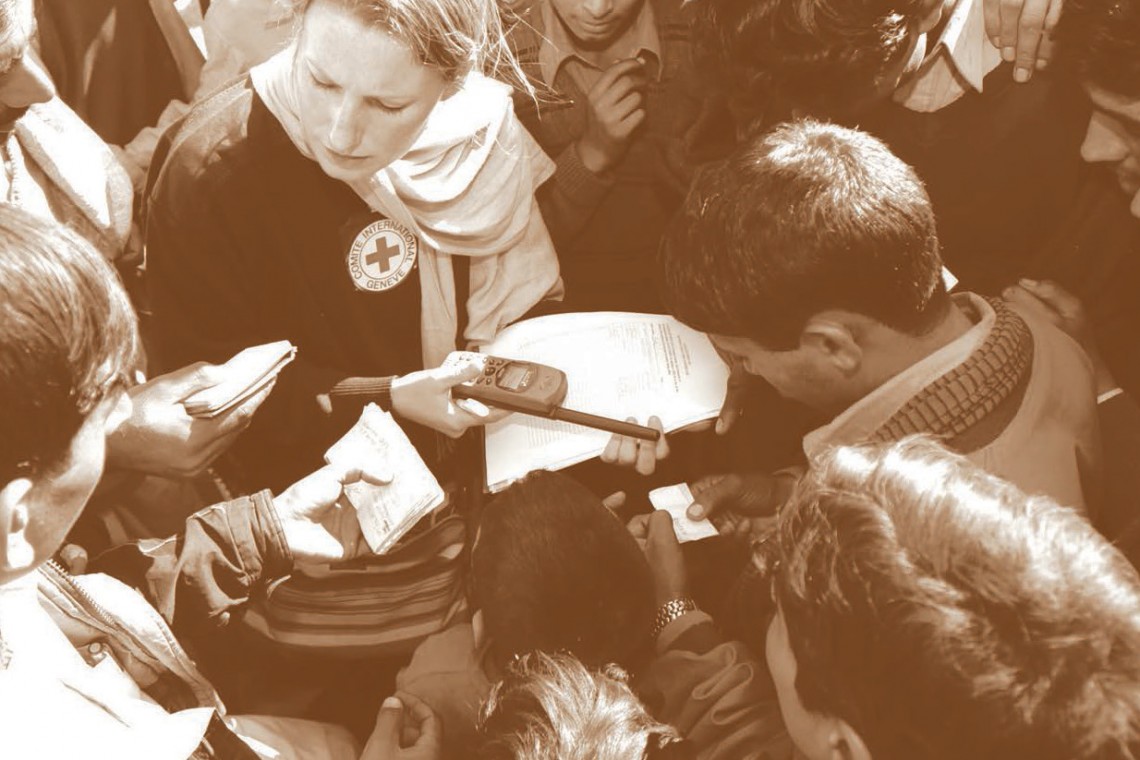 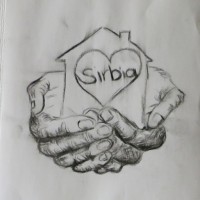 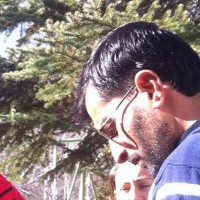 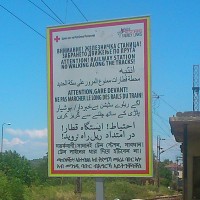 Population movements and migration have always been a feature of history. But now South-East Europe is experiencing an unprecedented influx of migrants, making the eastern Mediterranean route the most frequented migratory trail in Europe. According to FRONTEX, the number of migrants in the Western Balkans increased from 19,950 in 2013 to 43,360 in 2014, and the trend has accelerated, with 46,000 migrants in the first five months of 2015 alone.

Huge numbers of them come from countries torn by conflict or violence, travelling for hundreds of kilometres, sometimes on foot, exposing their own lives and the lives of their families to hardship and danger. They suffer harsh weather conditions or travel packed tight in smugglers' vans, sometimes facing the incomprehension or animosity of the local population, trying to stick with their small groups or families and ever moving onwards.

Authorities in the countries through which these migrants pass are overwhelmed by the scale of the problem. Certainly, there are laws governing the procedures for handling migrants and asylum seekers, but they are sometimes inadequate and in many cases the mechanisms that should ensure their implementation simply do not exist. Facilities for accommodating migrants are often insufficient. The countries of the region were already facing their own economic problems. Now they have to shoulder this additional humanitarian burden. To their credit, the health services of countries such as Serbia and the Former Yugoslav Republic of Macedonia have not shied away from providing life-saving and sometimes costly treatment.

What the Red Cross is doing

The Red Cross Societies are doing what they can to help the migrants.

The Refugee/Migrant Service of the Bulgarian Red Cross provides material assistance to migrants and helps them integrate into Bulgarian society, working to prevent isolation and promote tolerance.

Most Red Cross Societies offer psycho-social support and educational activities in migrant centres. And all place at the disposal of these long-distance travellers the possibility of maintaining or re-establishing contact with their families. The Red Cross/Red Crescent Movement is in a unique position to provide such services through its world-wide Family Links Network. 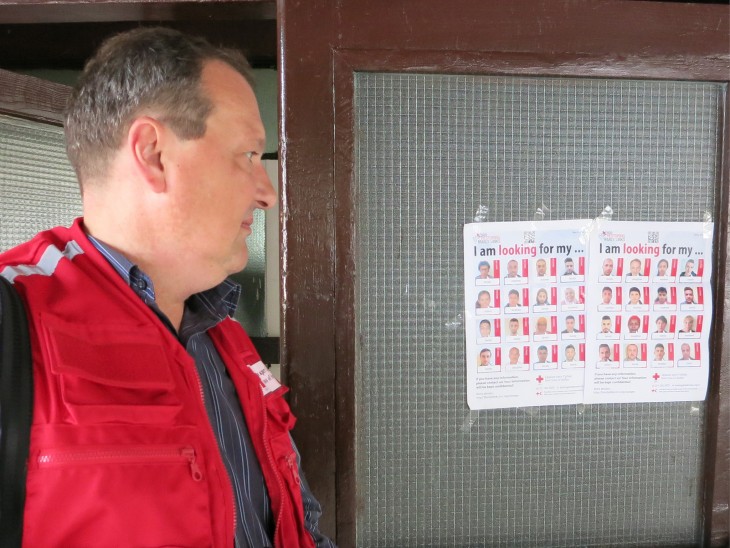 The Red Cross Societies of Albania, Bosnia-Herzegovina, Bulgaria, Croatia, Hungary, Macedonia, Montenegro, Poland, Romania and Serbia, together with Red Cross units in Kosovo, have all agreed to work with the ICRC to set up an information-sharing forum, the Regional Information Centre for Restoring Family Links (RFL RIC).

The aim is to maintain a comprehensive overview of the movements of migrants, developments in administrative and legal mechanisms related to migrants, what is being done to help them and the incidents to which they fall victim.

While the primary function of the RFL RIC is to facilitate contact between people on the move and their families in countries of origin and/or final destination, it also serves to alert the Red Cross Societies along the migratory route of the ebbs and flows in migration movements, and provides a means of exchanging experiences concerning aid to migrants.

The RFL RIC also makes migrants and all those involved with the issue of migration aware of the Restoring Family Links service that the International Red Cross and Red Crescent Movement provides.