Elected to the ICRC Assembly in 2017 and ICRC's vice-president since April 2018.

Gilles Carbonnier was born in 1965. He holds a doctorate in economics from the University of Neuchâtel and has worked in three main fields over the past 30 years: development economics, humanitarian action and international trade.

Since 2007, Dr Carbonnier has been a professor of development economics at the Graduate Institute of International and Development Studies, where he also served as director of studies and president of the centre for Education and research in Humanitarian Action. His expertise is in international cooperation, the economic dynamics of armed conflict, and the nexus between natural resources and development. His latest book, published by Hurst and Oxford University Press in 2016, is entitled Humanitarian Economics: War, Disaster and the Global Aid Market.

Prior to joining the Graduate Institute, Gilles spent several years with the ICRC: he worked in the field from 1989 to 1991 as head of subdelegation in Ethiopia and Iraq and as a delegate in Sri Lanka and El Salvador, then at headquarters from 1999 to 2006 as an economic adviser. He was on the board of directors for Médecins Sans Frontières (MSF) Switzerland from 2007 to 2012.

Between 1992 and 1996, he was in charge of international trade negotiations (GATT/WTO) and development cooperation programmes for the Swiss State Secretariat for Economic Affairs. 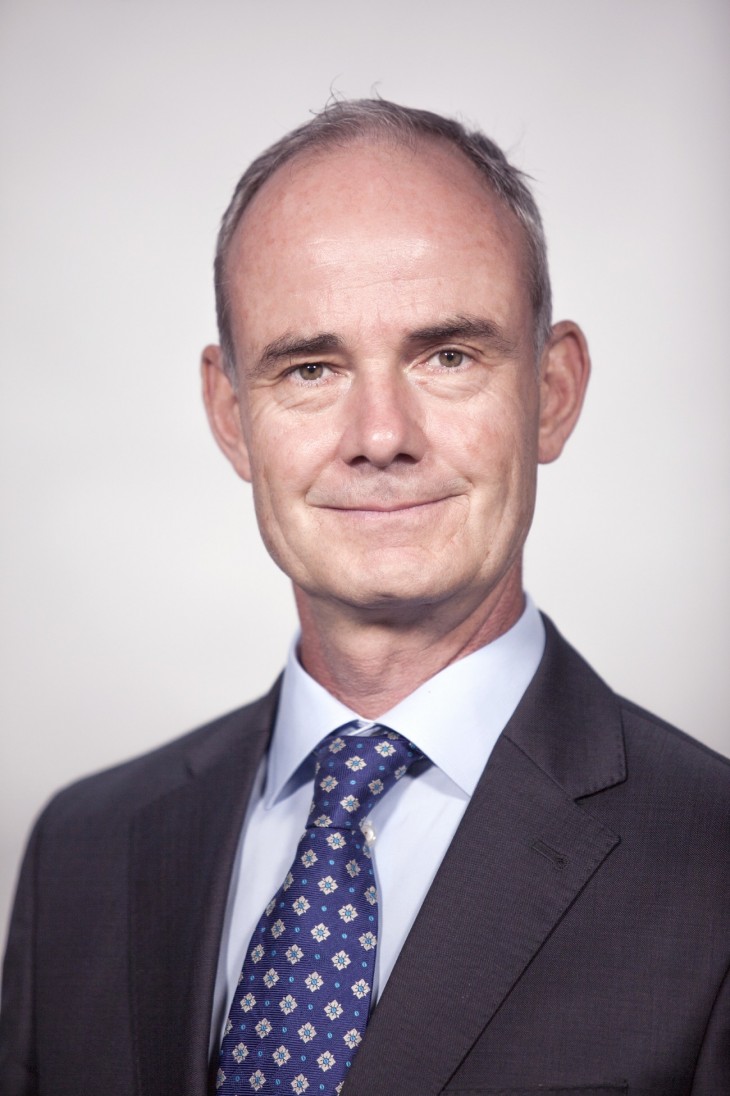