Iraq has seen the highest number of refugees and fastest rate of people displaced in past years, while new displacement continues. Throughout the country, many people have had to flee from their homes, leaving their entire lives behind.

Hundreds of thousands of Syrian refugees have sought safety in Iraq, only making matters worse.

The displaced people of Iraq are exhausted. The Iraqi refugees are on the brink of a nervous breakdown, still waiting for the nightmare to end.

The many displaced people have only known war and violence. The big battles might be over, but their consequences definitely are not.

Despite the fighting having come to an end, the requirements of the people in Iraq are staggering. The future simply must hold something better for them than the precarious reality they are a part of currently.

Refugees and displaced people in Iraq 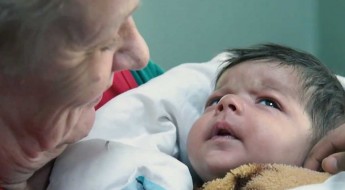 Iraq: Another day at Rozhawa Hospital 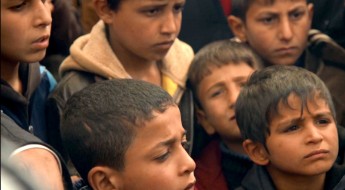 Iraq: On the the road from Mosul with nothing 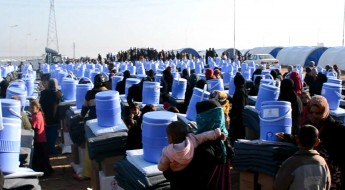 Iraq: Food and other essential help to displaced people 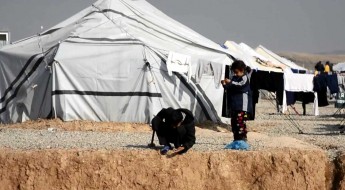 Iraq: Thousands displaced from Mosul yearn for the day they can return home