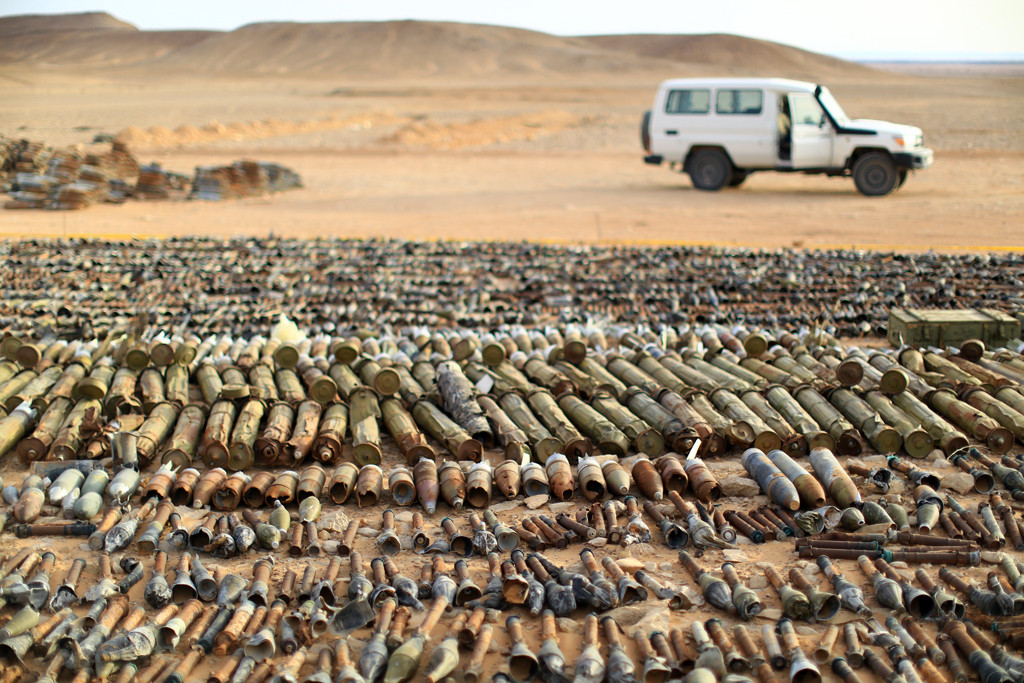 In many parts of the world, explosive remnants of war (ERW) continue to kill and maim thousands of civilians each year during and long after active hostilities have ended. The majority of victims are children.

In the midst of conflict, the presence of unexploded ordnance (UXO) can impede access to health-care facilities, block escape routes, and hinder the delivery of life-saving humanitarian assistance.

When guns and bombs fall silent, UXO continue to present a lethal hazard for civilians, block access to essential services or infrastructure and hamper agriculture, trade and development. Weapon contamination can prevent the return of displaced persons to their places or residence, and significantly delay reconstruction efforts and impede socio-economic development.

In addition, the existence of abandoned explosive ordnance can fuel the uncontrolled availability of weapons, thereby prolonging armed conflicts and triggering instability and armed violence.

The International Committee of the Red Cross (ICRC) continues to witness the human cost of ERW in its day-to-day operations in armed conflicts and in post-conflict situations.

With armed conflict increasingly taking place in urban areas, including cities of millions of inhabitants, weapon contamination of urban terrain is today a prevalent phenomenon. The difficulty of clearing UXO is much greater in urban areas than elsewhere.

Locating UXO in the midst of rubble and picking them out from among a wide array of everyday objects, many of which are made of similar material (e.g. metal), is a dangerous, onerous, and often extremely time-consuming task.

This is made worse in contexts where mines or booby-traps may also be present. An additional challenge is the presence of human remains: clearance operations must ensure that such remains are handled and recovered in a dignified and appropriate manner and in a way that will facilitate their identification, which can further slow down the pace of clearance.

These challenges account for the prolonged humanitarian impact of UXO in populated areas. Clearing operations and the standards they follow must be adjusted in light of these challenges. In this respect, the ICRC appreciated the focus on clearance of ERW in urban areas in past Expert Meetings.

Against this backdrop, prevention becomes crucial. The use of heavy explosive weapons, today a defining feature of urban warfare, generates a host of UXO which continue to take lives, and to disrupt them, long after hostilities have ended. Data show that UXO – mortars, bombs, rockets and artillery shells – have accounted for a significant proportion of all civilian casualties from mines and ERW and are the leading cause of child casualties among casualties from mines and ERW.

This is one of the reasons why the ICRC, along with the United Nations Secretary-General and a growing number of States, international and civil society organizations, continues to call upon States and all parties to armed conflict to avoid the use of explosive weapons with a wide impact area in populated areas, due to the significant likelihood of indiscriminate effects.

Clearance of ERW saves lives, and Protocol V provides a solid framework for achieving this humanitarian objective. Yet the pace of universalization appears to have stagnated alarmingly in recent years, with no new States becoming party since 2019. We strongly encourage States who have not yet done so to adhere to the Protocol as soon as possible.

Protocol V requires that High-Contracting Parties and parties to armed conflicts take all reasonable and feasible measures to mark and remove ERW after the cessation of active hostilities. While States have a primary responsibility in this respect, cooperation with other actors, notably humanitarian mine action organizations, to implement the Protocol's provisions is essential.

Important elements of such cooperation include allowing access to affected areas by humanitarian mine action operators, providing them with security guarantees so that they can carry out their work, and providing the necessary legal and import permissions to bring in essential equipment.

Recording, retaining and transmitting information on the use or abandonment of explosive ordnance as per Article 4 of the Protocol is critical both for the facilitation of clearance as well as for reducing the risk they pose to civilians. Similarly, generic preventive measures and measures to ensure the safe and secure management of ammunition stockpiles can go a long way in protecting civilians from the daily threat of ERW.

Victim assistance should remain at the heart of High-Contracting Parties' considerations. The ICRC is active in over 30 countries, including Afghanistan, Central African Republic, Iraq, Myanmar, Pakistan, Syria, Ukraine and Yemen, to prevent the effects of ERW and alleviate the suffering of the victims, often in cooperation with national Red Cross and Red Crescent Societies.

In these and other contexts, ICRC medical and rehabilitation facilities treat victims of ERW on a daily basis. The ICRC moreover works with national authorities on capacity-building, to enable States to provide immediate, short- and long-term victim assistance, including the socio-economic reintegration of survivors.

We are deeply grateful to the High-Contracting Parties that support our work on weapon contamination and victim assistance through their contributions to the ICRC's annual Special Appeal on Disability and Mine Action.

As mentioned in the Working Paper submitted to the CCW Review Conference, the ICRC urges High-Contracting Parties to share good practices and discuss measures to ensure the effective implementation of Protocol V obligations, with a particular focus on urban environments; implement the best practices for the recording, retention and transmission of information identified during the 2012 expert meeting hosted by the ICRC; and implement generic preventive measures, including those contained in the Technical Annex to Protocol V, to minimize the occurrence of ERW.

The ICRC remains committed to promoting the universalization and effective implementation of Protocol V, which are of crucial importance if civilians and their communities are to be protected from the indiscriminate harm caused by ERW.

We look forward to a successful Conference. 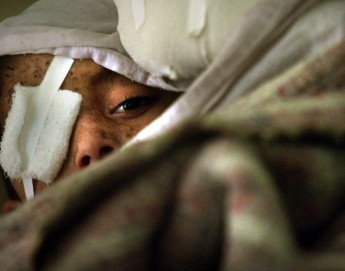 First Review Conference of the Convention on Cluster Munitions 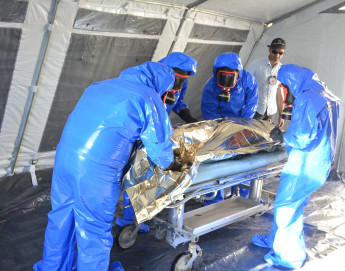