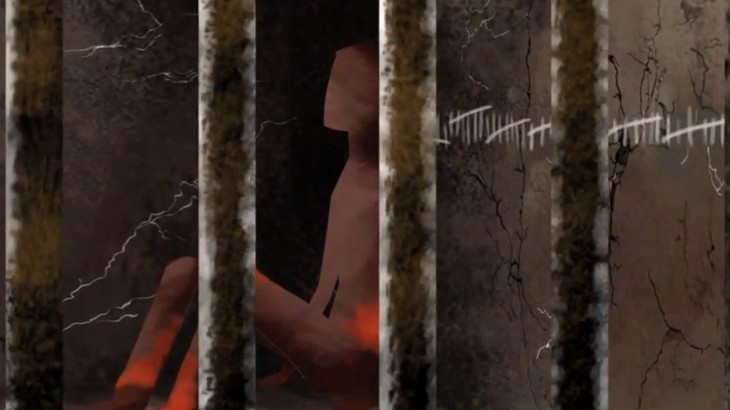 As the world marks the International day in support of victims of torture on 26 June, unbearable suffering continues to be inflicted on people, in complete violation of international law.

Torture is an affront to humanity, which brings suffering not just to the immediate victims of ill-treatment but also on their families, who can be damaged and destroyed. Illegal, immoral, or inhumane treatment is never the right choice.

Whole communities are impacted by the corrosive effects that torture has on a society, especially where it goes unpunished. Abuses generate hatred and trigger cycles of revenge.

It shames our societies that torture and cruel, inhumane or degrading treatment remain widespread. No country is entirely immune from this phenomenon, in one form or another.

Despite its absolute prohibition under international law and the efforts made to end torture by the international community, including humanitarian organizations, we are still a long way from preventing it.

The ICRC works to prevent torture by being present in places of detention. In 2014, we visited more than 800,000 detainees in 92 countries, significant numbers of whom are at risk of torture. We engage in confidential dialogue with authorities to improve detainees' living conditions, their treatment and the respect for judicial guarantees. We also advocate for the granting of international protection to victims of torture who are forced to flee their countries and to prevent forced returns to countries where people would be at risk of torture.

The ICRC welcomes the fact that 158 of the world's States have signed and ratified the Convention against torture. But there is still a lot of work to do towards the implementation of such measures. Unless its provisions are translated into national legislation and practice, they will remain of purely symbolic value.

States need to prosecute and punish those who torture. They must also put in place concrete provisions for remedies and reparations to those who have suffered from torture and ill-treatment, and take practical measures to support their physical, psychological and social rehabilitation.

For the sake of all torture victims, both those with power and influence and those who are carrying out these acts on the ground need to help put an end to torture once and for all.

Peter Maurer, President of the International Committee of the Red Cross.