Afghanistan: Boy believed to be dead reunited with family after two years

Excitement, relief and amazement reflect in the wide smile that 15-year-old Hakimullah flashes as he spots his relatives.
Article 09 May 2022 Afghanistan

After more than two years of separation, being reunited with his family feels like a dream to the young boy. His relatives mirror his emotions and cry in joy because they had no hope of seeing him alive.

"We all thought he had died and even held a funeral for him along with mourning ceremonies according to our tradition. We are overjoyed to see him alive," says Zia-ul-Haq, Hakimullah's uncle who travelled from Iran to Kandahar, Afghanistan, to see the boy and take him home in early March.

Hakimullah is reunited with his uncle Zia-ul-Haq (centre) and another relative at Mirwais Regional Hospital, Kandahar, after two years of being separated from his loved ones. © Wali MOHAMMAD / ICRC

In January, an unidentified person brought Hakimullah to Mirwais Regional Hospital in Kandahar, which is supported by the International Committee of the Red Cross (ICRC). With a prosthetic leg and unable to speak or feed himself, his physical and mental health needed urgent attention. He was admitted to the hospital and given primary care over the course of three months to help stabilize his condition.

While treating him, the ICRC team realized that the young boy had been separated from his family amid violence and did not have any caregiver at the hospital. The team appointed three people to look after Hakimullah in different shifts – feeding, cleaning and giving medicines. At the same time, the team also started looking for leads to trace his family. But as Hakimullah could not give them any names, location or hints, they could not make much headway initially.

Then one day, an ICRC staff member noticed an old and fading label on Hakimullah's prosthetic leg which had a code number. Using this as a lead, the staff contacted the organization that had provided the prosthesis and found out that the boy was from Gizab district in Uruzgan province. To trace the family, the ICRC team sought support from the elders of the communities in that area.

"Since there is hardly any telephone network in the area, the elders sent people out on motorbikes to spread the word in the villages. This finally led us to Hakimullah's family in the remote Naikozai village," says Mohammad Omar Agha, who works with the ICRC's Restoring Family Links programme in Kandahar and helped to reunite the boy with his family.

When the family heard the news that Hakimullah had been found, they could not believe it. "We had waited a long time for him and lost hope. So even when the ICRC staff contacted us, we did not expect to see him in good health. When I finally saw him at the hospital, I could not hold back my tears or stop myself from running to him," says his uncle Zia-ul-Haq. He adds,

We cannot imagine the pain Hakimullah has gone through at such a young age, but we are overjoyed to have him back with us. 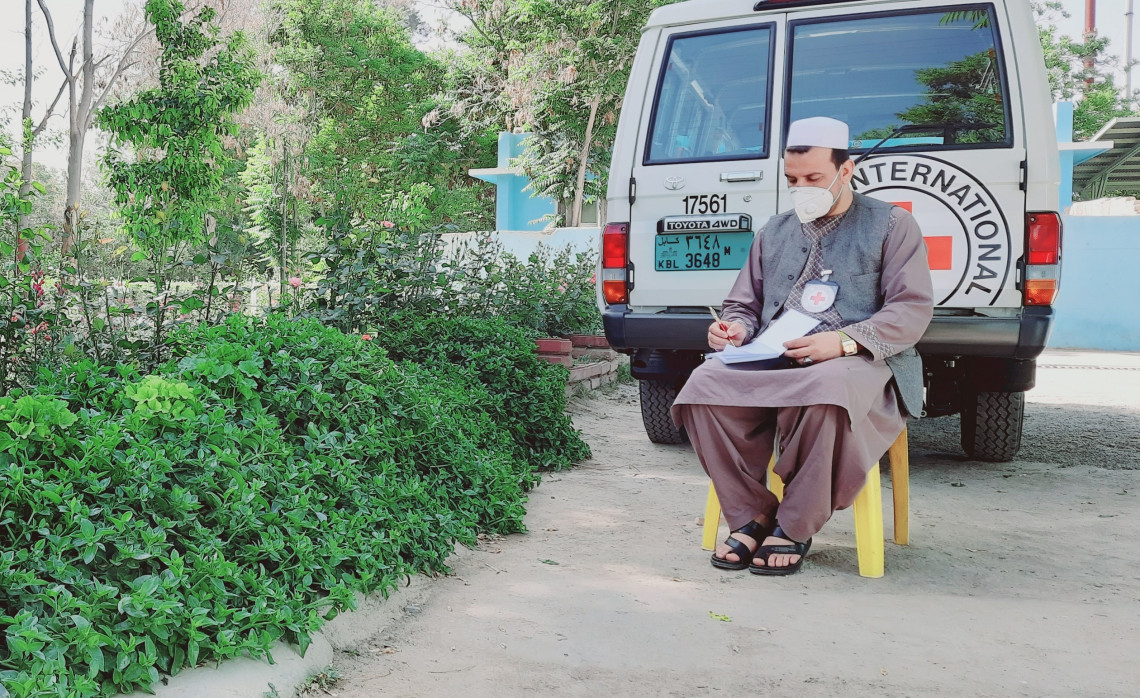 Mohammad Omar Agha, who works with the ICRC’s Restoring Family Links programme and helped to reunite Hakimullah with his family, registering a record of missing people at Mirwais Regional Hospital in Kandahar. © Wali MOHAMMAD / ICRC

The ICRC is an impartial, neutral and independent organization whose exclusively humanitarian mission is to protect the lives and dignity of victims of armed conflict and other situations of violence.

Through our Restoring Family Links services, we trace family members separated by armed conflict, other situation of violence, natural disasters, migration or detention. This service also helps restore and maintain family contact and, when needed, facilitates the reunification of children with their family members. In 2021, the ICRC clarified the fate and whereabouts of 511 missing persons. 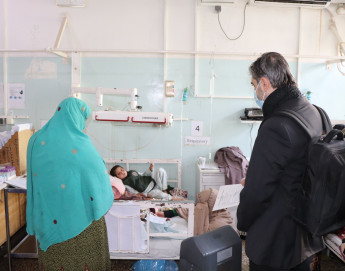 ICRC scales up support to prevent the collapse of health care 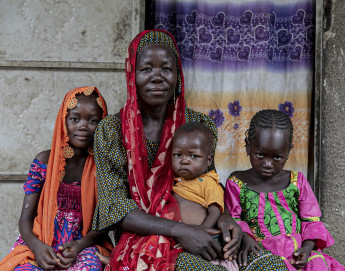 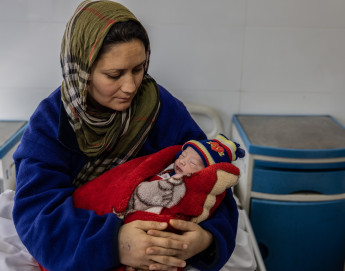 Afghanistan: International investment a must to relieve strained hospitals and staff 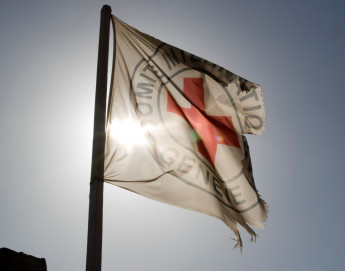