Living between two realities in Afghanistan 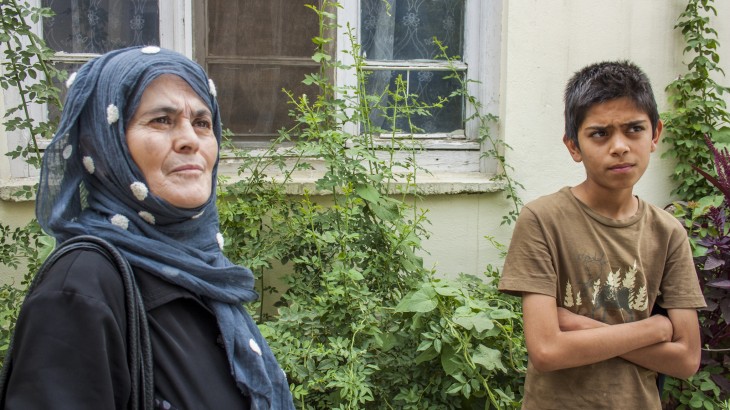 Fahima and her nephew Ahad desperately need to find the body of his cousin, who died attempting the crossing from Turkey to Lesvos. CC BY-NC-ND / ICRC / Jessica Barry

Fahima's sister, brother-in-law, nephew and niece died when the boat taking them from Turkey to Lesvos capsized. Her nephew's body is still missing, leaving Fahima and her remaining family unable to close this painful chapter of their lives.

There seemed little point in asking Fahima where her missing relatives had been heading when they left for Europe earlier this year, because she already knew that they never made it. All she wanted now was to find the last of their bodies and bring them home to Afghanistan.

"When your family is missing it's really tough," she confides, sitting next to her 12-year-old nephew, Ahad. His cousins are amongst the dead, along with Fahima's sister, her husband and their two children.

Two boats crossing from Turkey to Greece capsized on the day that Fahima's sister drowned; one was sailing from Balikesir province and the other from close to Izmir. Both were making for the Greek island of Lesvos some ten kilometres distant across the Aegean Sea. Over 30 people died in the two tragedies.

When the boat overturned, close to the Turkish coast, Fahima's sister was on the phone to her brother in Denmark. "Suddenly he heard people screaming and crying," Fahima says. "Then the phone went dead."

Fahima's brother left immediately for Turkey, determined to learn what had happened and to recover his sister's body. When he got there, he went to the police but they couldn't help. He searched local health facilities and asked everywhere, eventually finding his sister's name in a hospital register. Her body was in the mortuary. In the end he located her husband's body as well, together with that of their daughter. But they were unable to trace his nephew's body, or that of the cousin or the neighbours with whom his sister and her husband had been travelling.

"To lose one or two of your relatives is terrible," says Fahima, "but to lose a whole family is unbearable." 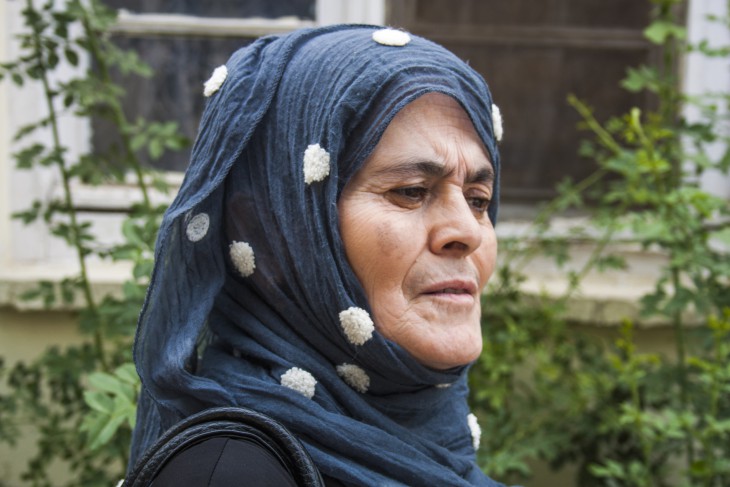 Knowing that a missing relative has died is painful, but at least it brings a sort of closure. CC BY-NC-ND / ICRC / Jessica Barry

Today, Fahima's sister, brother-in-law and niece, whom her brother brought back to Kabul, lie in Afghan soil, together with four of their neighbours. The body of the family's other child, Ahad's cousin, is still missing, as are those of three more neighbours and another cousin. Fahima fears the worst.

"My brother told me the bodies were in the water for hours," she says in a low voice. "Are there sharks in those waters?" she asks, momentarily breaking down.

Fahima had come to the ICRC's office in Kabul to ask for help finding her nephew. "Do you have lists and photos of the dead?" she asked. "Do you have colleagues who can search hospitals and look for missing people? If there is no body, there is no ending."

It was a statement so simple, but it was filled with pain.

"If they don't even know for certain that a person has died, families have to live the rest of their lives with what is called an 'ambiguous loss'," explains the ICRC's Wilhelm Odde, whose work includes helping to trace missing people in Greece.

"You are living between two realities; knowing your loved one will probably never return, but hoping all the time that they will."

The ICRC is supporting efforts to identify the bodies of people who die trying to enter or pass through Europe. We are working with the authorities, helping forensics practitioners to collect and record anything that can help with identification, such as birthmarks, tattoos or possessions found with bodies. This is the way we work in all the disaster and conflict areas where we operate.

As large numbers of refugees and migrants pass through Europe, with thousands dying on the way, forensics is playing an increasingly important role in the ICRC's efforts to help the families of missing persons.

"Forensics and fortunate outcomes don't usually go together," admits Dr Costas Couvaris, the ICRC's forensics advisor in Greece. "But when we are successful, we can prove that the person who is being sought is indeed dead, and we can say exactly where they're buried. It's not a happy ending but it is an ending."

And it is all that Fahima and Ahad are asking for.

Have any of your relatives gone missing in Europe? Visit our Restoring Family Links page dedicated to migrants and refugees in Europe.