Afghanistan: Stories from the north 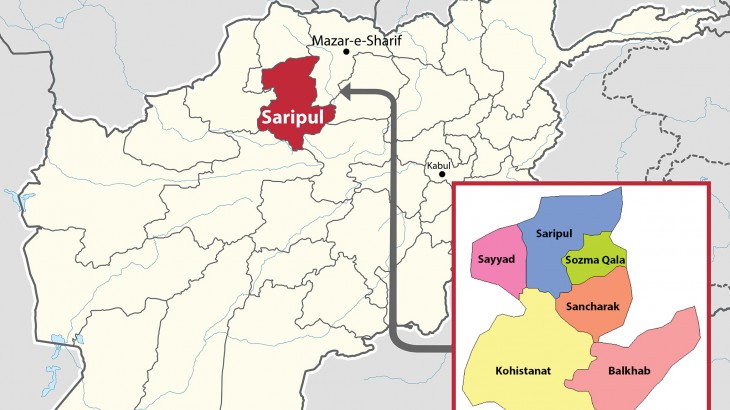 174 families received an emergency delivery of food and household essentials in the Sancharak and Kohistanat districts of Afghanistan's Saripul province in August 2016.

Most had fled fighting around the village of Dah Marda, whilst 37 of them were from Kohistanat.

Three of the people affected talk about their experiences. 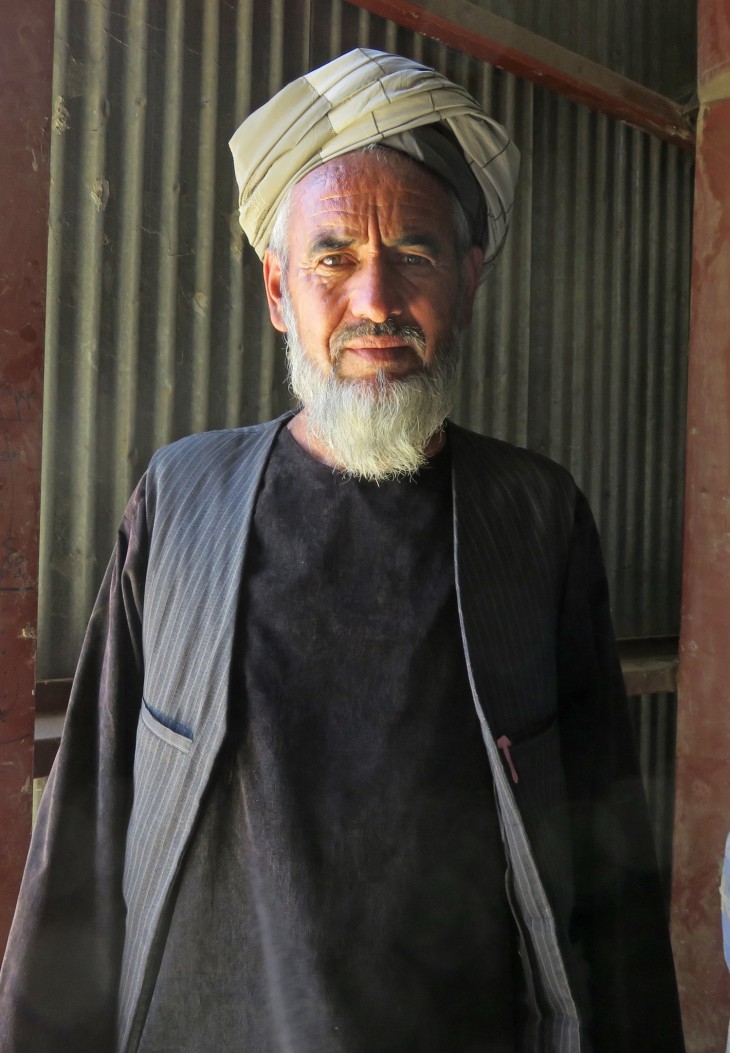 "I'm a 57-year-old farmer from the village of Dah Marda. My son was killed in the fighting and I'm looking after his wife and child, together with my own family. We had to get out of the village in June 2016, leaving everything behind. I want to go back, but what will happen if I do? It's still not safe. I'm old now and I don't have the energy and patience I used to. We're a long way from home and things are difficult. All I want is for my children to continue their education in this new place." 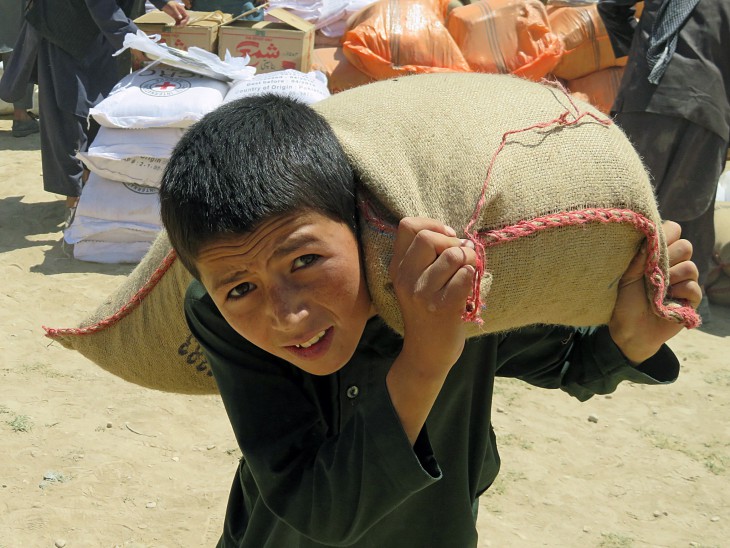 "I was at school when the fighting started. My classmates and I were all scared. On my way home, I saw people who had been wounded and no one was helping them. Now I'm in Tukzaar with my mother, father and two brothers and I can't go to school. I hope the fighting ends soon in my village and that my family and I can return. I want to become a doctor so that I can help the people of my village."

"I'm 49 years old and I was a shopkeeper in my village. I have eight children. My family and I were trapped in the fighting for six days without food, and only a little water. It took us 13 hours to get to safety in Tukzaar, the centre of Sancharak district, walking through the night. Thanks to the ICRC, we now have food. It will help me feed my family for some time."

Meanwhile, a water crisis was severely affecting the 4,000 residents of Wocha Wona village, west of Mazar-e-Sharif.

Muhammad Zahir is a teacher, and the head of the village council. "There is a stream two hours' walk from our village," he explained, "but during the dry season the water table drops, making it difficult for us to reach the water." 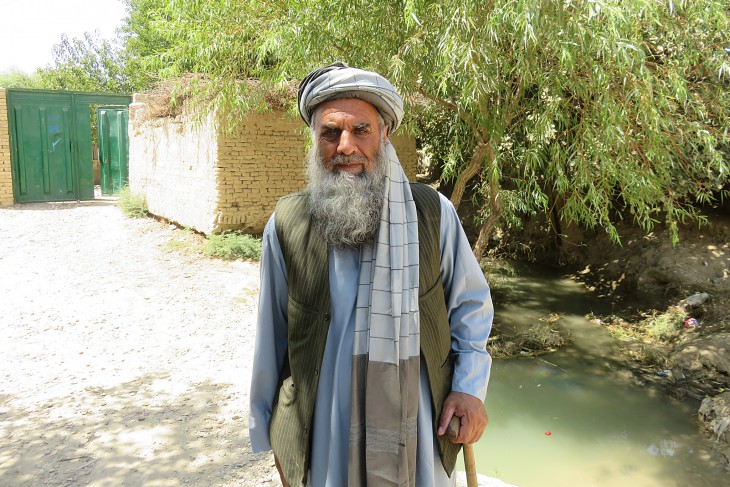 The village's hand pumps had long been out of use, making the daily trek to the stream an arduous necessity.

During the first six months of 2016, ICRC-trained village mechanics repaired over 1,100 village hand pumps including 12 in Wocha Wona, bringing safe drinking water to 154,000 people in five districts of Balkh, Kunduz and Faryab Provinces.

The people of Wocha Wona were delighted.

"Our water is no longer contaminated with bacteria and our children don't get ill," remarked one resident after the work was finished. 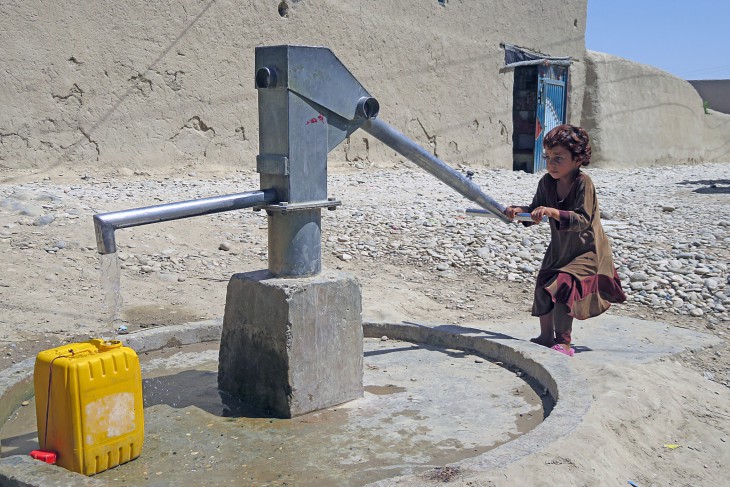 "This water is cold and clean and doesn't need to be run through a cloth to remove the dirt," said Assadullah, a village elder.