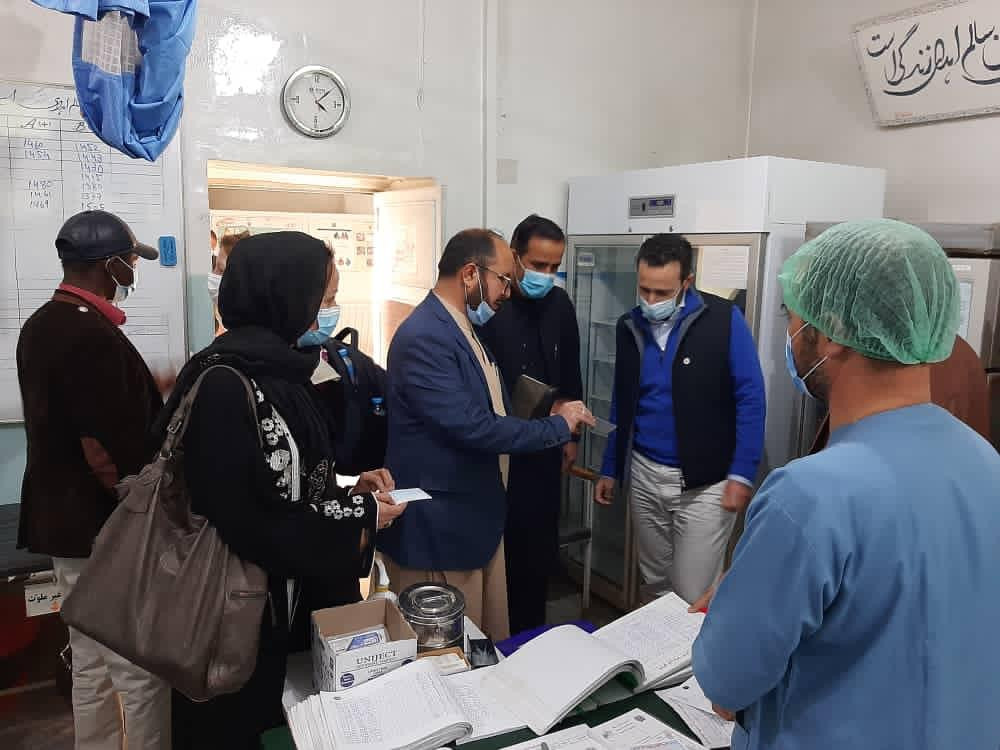 Afghanistan visit: Hospitals on both sides of conflict show a health system in need

ICRC Director-General Robert Mardini made his first field visit in his new position to Afghanistan, from 8-11 November, where the ICRC has been helping people suffering from the consequences of war for more than four decades. Mr. Mardini shared some of his thoughts at the end of his trip:
Article 12 November 2020 Afghanistan

It's an important signal that Afghanistan is the first country I visited in my new post as ICRC director-general. It's a signal of both the ICRC's commitment to the country but also the continued needs of the people there, who have suffered from the effects of decades of conflict.

The global COVID-19 pandemic has added yet another deadly threat to people already worn down by other crises, and, very unfortunately, it has made it even harder to secure funding to help people in need. Many donor governments are primarily concerned by their own domestic problems as the pandemic has created a global economic crisis.

Ahead of the Afghanistan pledging conference to be held in Geneva on 23-24 November, co-hosted by the U.N. and the governments of Finland and the Islamic Republic of Afghanistan, this visit allows me to make a strong case to donors about the urgency of adequate and sustainable funding for humanitarian programmes.

During my trip, I met with authorities, civil society and affected people on both sides of the conflict. I have raised our grave concerns to all concerned parties about the enormous impact of the ongoing conflict on civilians. 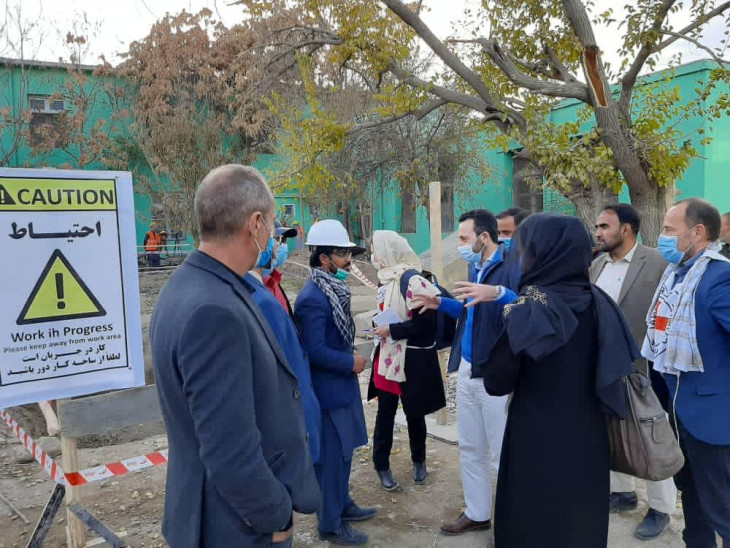 Even as peace talks are taking place, it is clear that there has been an intensification of hostilities in Afghanistan in recent weeks, with a resulting increase in the numbers of people wounded by weapons being admitted to hospitals. According to hospital staff in areas on both sides of the conflict, for example in Helmand, Kandahar or Ghazni province, hundreds of casualties were admitted last month, including significant numbers of civilians.

It is also clear that more than four decades of armed conflict in Afghanistan have left the health care system in the country unable to cope with the magnitude of needs. With COVID-19 adding yet another deadly threat, access to health care is among the most pressing humanitarian needs in the country.

I saw this for myself when I visited Andar district and Ghazni provincial hospitals – two health care facilities managed by authorities on different sides of the conflict. Yet speaking with health care workers and authorities on both sides, I was struck more by what they have in common than what divides them. Healthcare needs are acute everywhere and need to be addressed urgently, regardless of political affiliations.

In Andar district hospital, there is one emergency surgeon serving a catchment area of around 50,000 people. The emergency room currently has only five beds. When there is an attack or incident in nearby areas – as there often is – the hospital quickly becomes inundated with war wounded, often many of them civilians.

Likewise, in Ghazni provincial hospital there are typically hundreds of war-wounded admitted per month – along with all the other patients requiring care – and the 100-bed capacity easily becomes overwhelmed. Both hospitals have water supply and electricity problems, meaning what little equipment they have in many cases can't be used.

Still, I was encouraged by the positive attitude of health authorities on both sides of the conflict and inspired by the courage of Afghan health workers treating the wounded and sick 24/7.

With regard to the peace talks in Doha, any sincere efforts to secure peace are of course always welcome. But in the meantime, urgent humanitarian needs cannot be overlooked. Even if a peace agreement is reached tomorrow, this does not by itself erase decades of suffering and deep-rooted needs that in some cases span generations, not least the often-invisible psychological scars of conflict.

As long as the armed conflict continues, all parties need to respect the principles of international humanitarian law to lessen the harm caused to civilians. Respect for IHL is not open to negotiation in any circumstances. It is the ultimate safety net to ensure respect for the life and dignity of people affected by armed conflict.

We encourage the parties to the conflict to reach agreements on specific issues that would help to alleviate the suffering of all those affected, enhance IHL compliance and ultimately build trust and confidence across lines, for example related to the evacuation of the wounded, the transfer of human remains, the respect for the medical mission and access to education.

The ICRC stands ready to help facilitate the reaching of such agreements, which we believe could ultimately help pave the way to a political solution that will lead to less suffering for the people of Afghanistan. 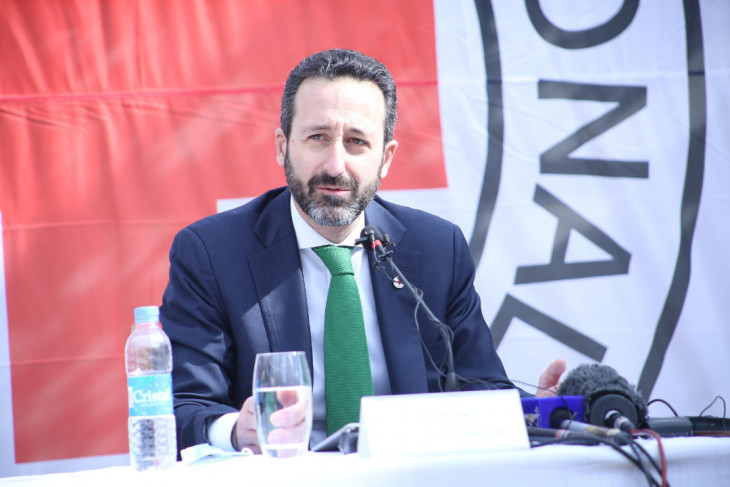 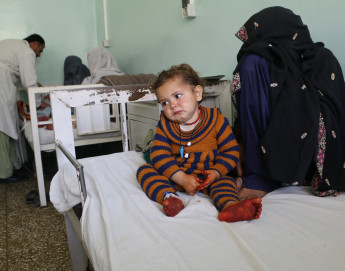 Afghanistan: Inside Kandahar’s busiest medical facility, and the positive impact entrenched by ICRC 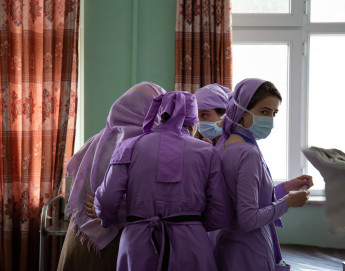 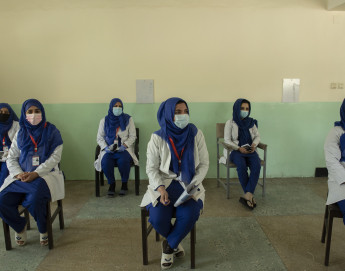 Afghanistan: Responding to the COVID-19 pandemic at Afghan Red Crescent hospital in Kabul