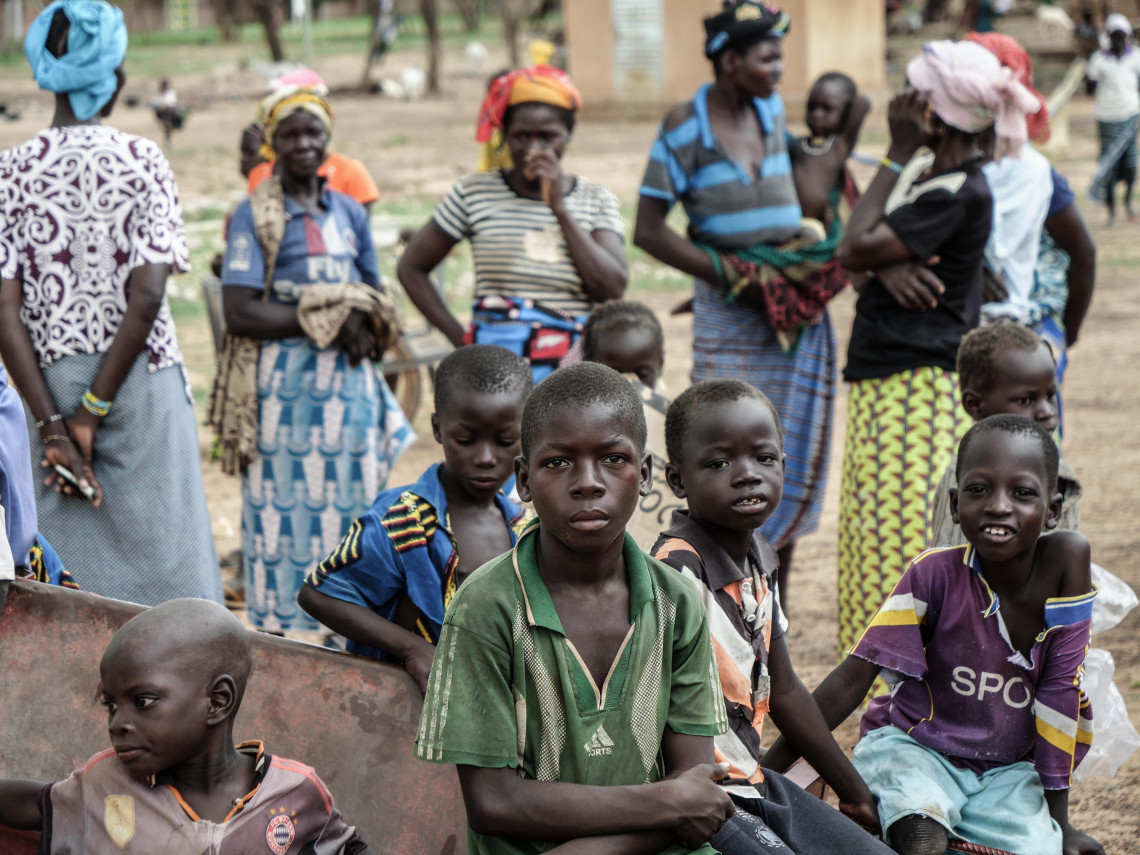 Africa: What happens when children find themselves in a conflict situation?

Children in armed conflict situations are particularly vulnerable to a myriad of risks that deprive them of a childhood.
Article 05 January 2021

Their access to education and healthcare often disrupted, and sometimes children can be recruited to take part in the fighting or for support roles. They can also be separated from their families and end up displaced or find themselves 'on the move'.

Mid this year, nearly 44,000 people across Africa were registered as missing with the International Committee of the Red Cross (ICRC). Forty-five percent of the cases were children at the time they went missing. COVID-19 has only made things worse, as restrictions put in place have created new challenges in searching for missing people.

What impact can this separation have on these children? One of the first consequences is that children are deprived of care and protection particularly when they find themselves alone. This means that they are at risk of being detained, sexually abused, exploited or used by armed forces or armed groups. In a nutshell, they are deprived of their childhood.

Some of the children those who were a little older, were left behind. We don't even know how they arrived.

says Kaltouma Madourom from the Lake Chad region, she fled from her home due to conflict.

“For me, it was a matter of saving my life and the life of my children.”

Kaltouma Madourom from the Lake Chad region, fled from her home due to conflict.

Listen to her story of resiliencepic.twitter.com/R4LmwcOWOv

Children involved in conflict and other situations of violence can also be deprived of essential services, including medical care and psychological support.

Education is severely affected by armed conflicts with generalized degradation of education systems, general state of insecurity, or lawful military operations, but mainly due to the numerous violations of international humanitarian law (IHL) that too often occur during armed conflict. Internationally displaced children face the additional challenge of accessing basic services such as education mainly due to lack of identification documents or loss of academic records and files.

Despite the fact that educational facilities should never be targeted in a conflict, reality shows that school buildings are often targeted, damaged or even used for military purposes. Other times, schools become shelters for displaced people during armed conflict. Weapons and munitions can also occasionally stored or abandoned near or in schools, further hampering access to education for children.

Children can also be detained for various reasons including their association with an armed force or an armed group. Their stay in a detention facility can have long lasting effects on their physical and mental health, as their development needs cannot be met in such a setting.

Children can also be significantly affected by the detention of a parent, guardian or other close relative. Children can have adverse physical and mental health effects due to detention.

How would you draw the memories of your family, when it´s been so long you last saw them?

Almost 200 unaccompanied children are in refugee camps in southern Africa.

These are the drawings they shared with us.pic.twitter.com/I5BiDOSbv4

Armed forces and armed groups sometimes recruit children to actively take part in the fighting or to use them in supporting roles. This usually put them in higher risk, as they can often be imprisoned, wounded or killed.

After having been involved with armed forces or armed groups they may face difficulties upon their return to their families and communities, due to stigmatization, which poses an even greater challenge to family reunification.

Much of this human suffering could be prevented if States and parties to armed conflict fulfilled their obligations to respect and ensure respect for IHL. Children should never be deprived of their childhood.

This article is based on a speech by Valery Mbaoh Nana , Head of Deputy Head of Delegation, Delegation to the African Union at the The 965th meeting of the AU Peace and Security Council. Find full speech including ICRC's recommendation on the state of children in situations of conflict in button link below.

Statement on children and armed conflict