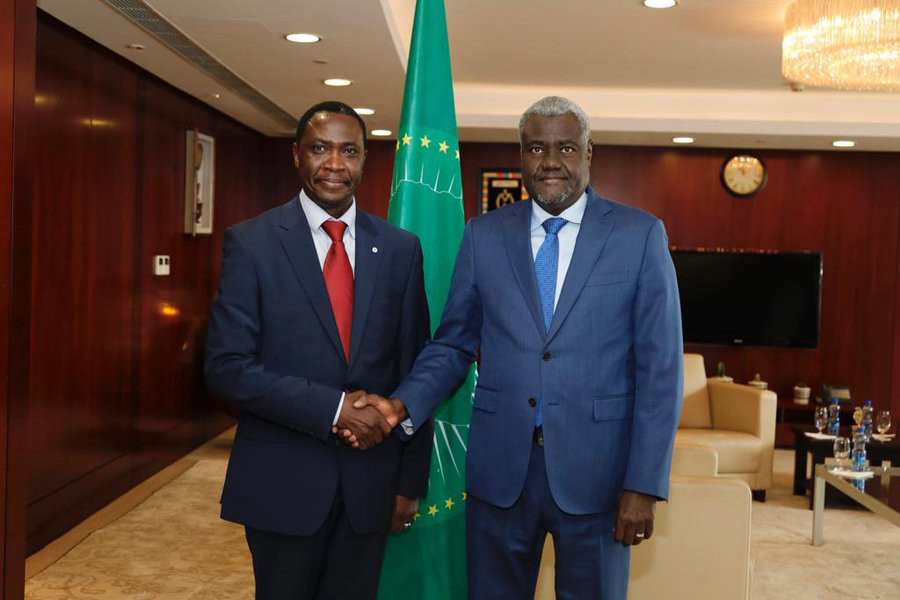 Africa accounts for about 14 percent of the world's human population. Over the years, Africa's journey to progress has been hampered by political instability and violence in many regions.
Statement 20 May 2022

This has generated humanitarian suffering including displacement, food insecurity, detention, wounded, and loss of family contacts.

To address the humanitarian needs, the ICRC has deployed nearly half of its global financial and human resources in the continent and has been able to help millions of people since it first started operating in Africa in 1935. Today, ICRC has 35 offices across Africa, employs some 8000 staff and spends close to 800million Us dollars annually on various humanitarian activities in Africa.

On the diplomatic front, the need to influence African states and important actors in adopting and implementing the International Humanitarian Law-the body of law that regulates the conduct of war- has been a striking feature of its engagement since 1992 following the signing of the Cooperation agreement (MOU) between the ICRC and the former OAU (AU) on technical cooperation and under which the ICRC was also accorded Observer Status at AU.

Since then, AU has initiated numerous projects to promote the International Humanitarian Law. Following the signing of the MOU, then Secretary-General of OAU, Salem Ahmed Salem said, "A few years ago, there was little talk of humanitarian law in OAU bodies, but Africans attitude is changing, and people are more prone to this branch of law."

Marking the 30th Anniversary of the signing of the MoU on the 4th of May 2022 held at Hyatt Regency Addis, ICRC together with the AU colorfully commemorated the 30 years of partnership by recounting the milestone registered. Over the years, the partnership stretched to different AU organs, notably with the now merged Political Affairs and Peace and Security (PAPS), Health, Humanitarian and Social Development (HHS), the Office of the Legal Counsel, African Commission of Human and People's Rights (ACHPR), African Committee of Experts on the Rights and Welfare of the Children (ACERWC).

The breakthroughs registered by these institutions can also be witnessed in Disarmament and Weapons issues and activities aimed at the promotion of universalization of arms control and prohibition treaties have also been undertaken such as on Treaty Prohibiting Nuclear Weapons, Small Arms and Light Weapons Conventions, Convention on Conventional Munitions. Other notable areas have been on advances in the engagement in the protection of healthcare workers and health infrastructure, the theme of Year of Refugee, Returnees and IDPs 2019, Silencing the Guns 2020, and Arts, Culture and Heritage 2021 have been particularly impactful due to collective efforts in advancing the agenda through joint events and policy dialogues among MS and the AU organs.

Moreover, the joint effort in profiling the challenges of missing migrants in the continent have resulted in the adoption of a resolution by the African Commission on Human and Peoples Rights on Missing Migrants and Refugees in Africa and its impacts on their families at its 33rd Extraordinary Session in July 2021. Furthermore, substantial gains have been registered in mainstreaming IHL in the various policies and decisions of the AU.

During the event, ICRC to AU, Head of Delegation, Mr. Bruce Mokaya reiterated, "Without the AU and African Member states, the world wouldn't have achieved the ratification of treaties such as the Anti-Personnel Mine Ban Convention, the Treaty Prohibiting Nuclear Weapons or the Global Compact on Migration." He added, "Through the collaboration and support of ICRC, we have therefore witnessed significant growth in mainstreaming of IHL into AU Decisions and Policies. We have also seen the centrality of IHL/Human Rights Law in the work of the AU Peace and Security Council, the AU Peace Support Operations Doctrine and many other AU Guidelines on protection of civilian population in situations of armed conflicts."

The event was accompanied by a photo exhibition and video messages from ICRC and AU. It also drew representatives from various African Union departments, Thinktanks, and Embassies.

African Union: ICRC calls on all parties to conflict to respect IHL in urban warfare 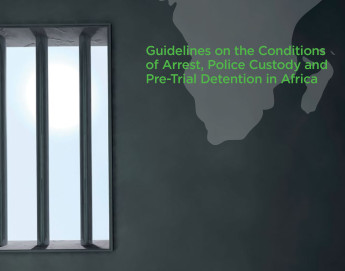 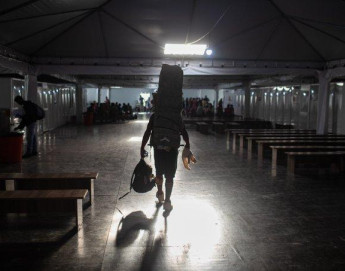