Algeria: A few facts and figures 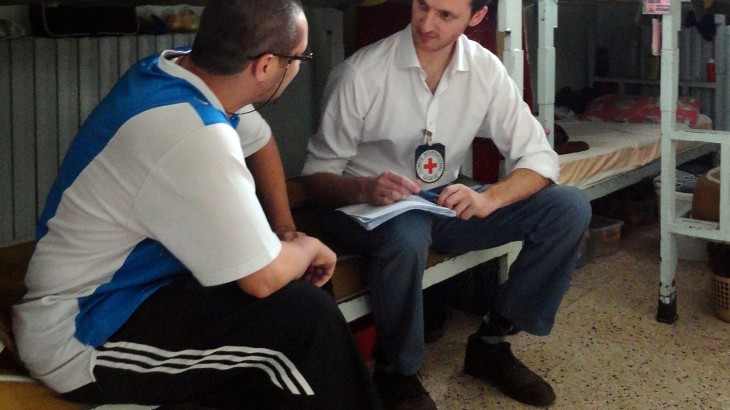 An ICRC delegate with a detainee in an Algerian prison. CC BY-NC-ND / CICR / L. Neaimeh

1955: The ICRC begins working in Algeria. It focuses its efforts on prisoners and displaced people.

The ICRC's history in Algeria dates back to the mid 1950s and the country's war of independence. At that time, the ICRC's humanitarian work involved visiting and facilitating the release of prisoners of war on both sides. 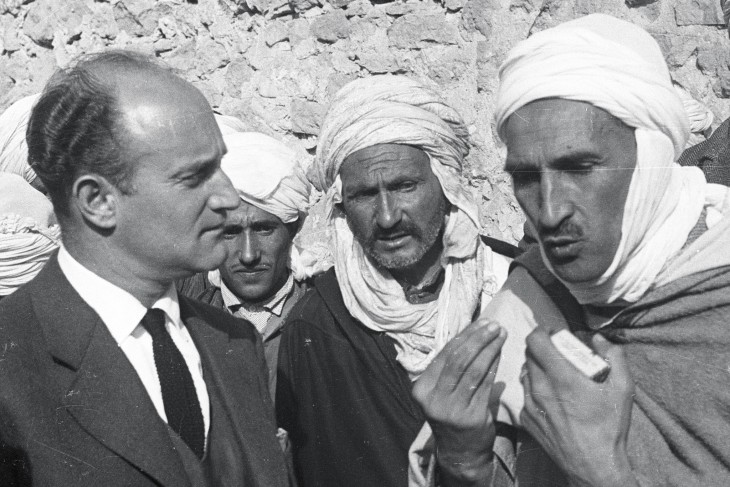 During this period, the ICRC also came to aid of people who had been displaced within Algeria or sought refuge in Morocco and Tunisia. The organization worked with the Red Crescent Societies of those countries to provide 40,000 refugees with food, medical care, clothing and blankets.

The ICRC has been visiting people held in various Algerian detention facilities since 1999. Since 2002, this has extended to include people being held in police and gendarmerie custody. The purpose of these visits is to ensure that the detainees are being treated humanely and, in collaboration with the authorities, to prevent abuse and improve conditions of detention.

Between January and September 2015, 14 190 detainees were visited by the ICRC in 29 detention facilities.

Too many people lose contact with their loved ones when they are separated by war, violence or other upheavals. Working closely with the Algerian Red Crescent, the ICRC endeavours to help such families get back in touch.

In 2015, around 20 people detained abroad were able to contact their loved ones in Algeria through letters (Red Cross messages), oral messages or Skype calls. The ICRC also passed on 107 messages containing family news from Algerian detainees to their loved ones.

The ICRC works closely with the Algerian Red Crescent. This involves not only delivering family news, but also tracing people believed to be on Algerian soil whose relatives in other countries are looking for them.

In 2015, criminal investigators, gendarmes and judges participated in a study trip to Switzerland and France to meet their counterparts and discuss similarities and differences between the legal systems in the three countries.

In Algiers, meanwhile, a training course organized with the support of the Ministry of Justice and the Directorate General for National Security gave 22 police officers, gendarmes, Ministry of Defence officials and judges the chance to learn about the application of human rights to criminal investigation practices. Another course on international humanitarian law and human rights, organized jointly with the École supérieure de la magistrature (School of judicial studies), brought together 23 judges involved in overseeing the treatment of detainees and conditions of detention.