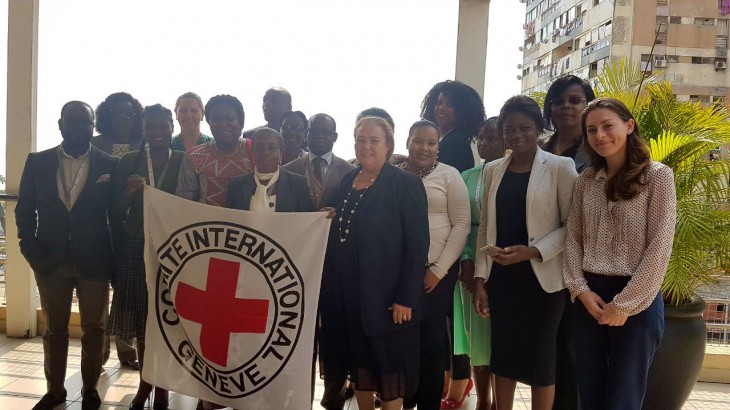 Pretoria (ICRC) – The Government of Angola and International Committee of the Red Cross (ICRC) held a two-day workshop from 11 to 12 July in Luanda, Angola to explore how to encourage further implementation of international humanitarian law (IHL).

Nearly 20 representatives from government ministries involved in drafting international treaties or national laws on IHL, as well as ICRC legal advisers, reviewed the current commitments Angola has made under IHL. They identified priorities of mutual interest for future collaboration.

"As we observe this year the 40th anniversary of the 1977 Additional Protocols to the Geneva Conventions, the importance of complying with existing rules of IHL to prevent unnecessary suffering during armed conflict is higher than ever," said Haja Kamara, Deputy Head of Regional Delegation of the ICRC. "We look forward to maintaining a dialogue with the Angolan government on how to improve respect for IHL," she said.

The ICRC has been working in southern Africa since 1959. From its office in Pretoria, it carries out humanitarian activities and promotes respect of IHL in Angola, Botswana, Lesotho, Mozambique, South Africa and Swaziland.