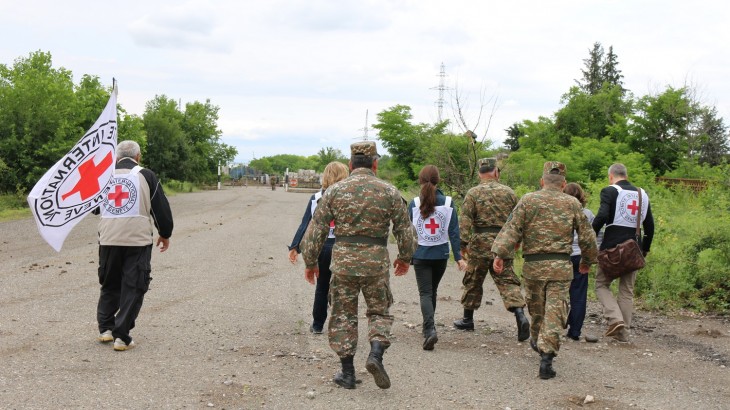 The ICRC, acting as a neutral intermediary, helped the Armenian and Azerbaijani authorities carry out the repatriation. ICRC representatives visited the woman before she was sent back to Azerbaijan to assess her treatment and the conditions in which she was being held.

Based on its mandate under the Geneva Conventions, the ICRC has been present in the region since 1992 in connection with the Nagorno-Karabakh conflict.