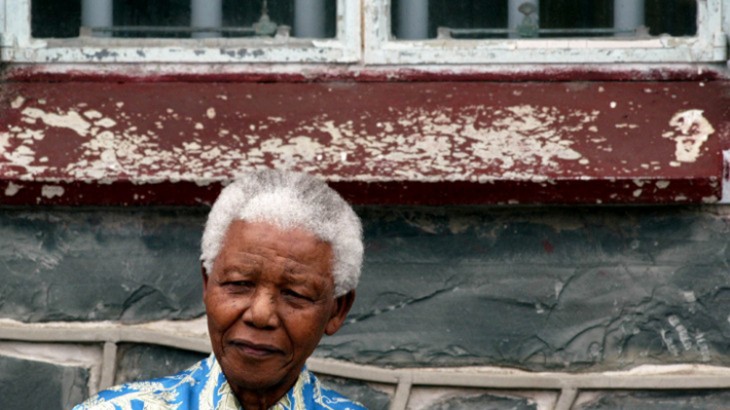 Nelson Mandela sits beneath his former cell during a visit to Robben Island prison. © Reuters

The UN General Assembly unanimously adopted a revised text of the Standard Minimum Rules for the Treatment of Prisoners (SMR) on 17 December 2015. The revised text reflects many of the major developments in detainees' rights and criminal justice since 1957.

The Standard Minimum Rules for the Treatment of Prisoners (SMR) were first adopted in 1957 by the UN General Assembly. They are known worldwide and are often regarded by States and prison authorities as the primary source of standards for the treatment of prisoners. They are reflected in many prison laws and regulations, and are a key framework used by inspection and monitoring mechanisms – and by the ICRC – in assessing the living conditions and treatment of detainees and in formulating recommendations to the authorities responsible for ensuring that these respect human dignity.

The revisions targeted key areas of ICRC concern, including:

While the SMR are a soft-law instrument, elements found in them reflect treaty law obligations. Other provisions reflect other international soft-law instruments, recommendations and observations of UN special procedures, professional ethical codes, etc.

The revised Rules will be known as the 'Nelson Mandela Rules' to 'honour the legacy of the late President of South Africa, in prison himself for 27 years and a committed advocate for the rights of prisoners.'

The ICRC was actively involved in the revision process. Although we were limited by our mandate, our involvement has resulted in a revised text that offers the possibility of significantly improved protection for detainees. The extent of that improvement now depends on political will towards their implementation and, most immediately, the dissemination of the Rules.

The States who unanimously adopted the text should make everyone involved in detention activities aware of its adoption, and of the key changes and additions, so that they can start using it.

The authorities responsible for detention should: