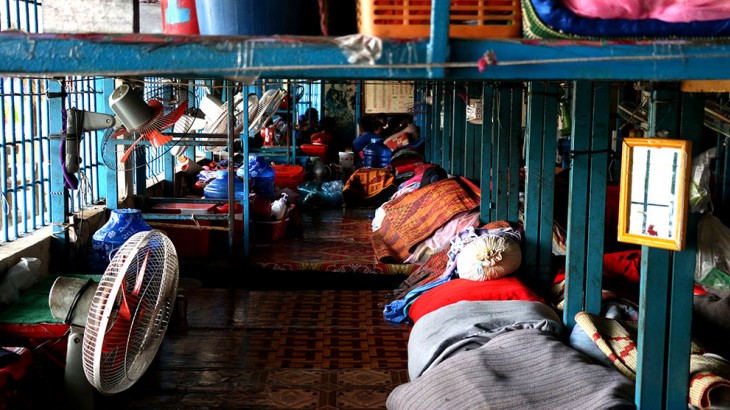 With the increasing number of detainees, electricity is a concern in Cambodian prisons. CC-BY-NC-ND / ICRC / T. Tuitiengsat

Since 1993, the ICRC has been assisting the General Department of Prisons with the renovation of buildings and maintenance of electrical, water and sanitation systems – all with the aim of improving living conditions in Cambodia's detention centres.

For decades much of Cambodia's infrastructure was in a poor state. The country's prisons were no exception. Many had no ventilation, no water and no electricity. "The prison system needed support," said Huy Hoeung, deputy director of the General Department of Prisons (GDP). 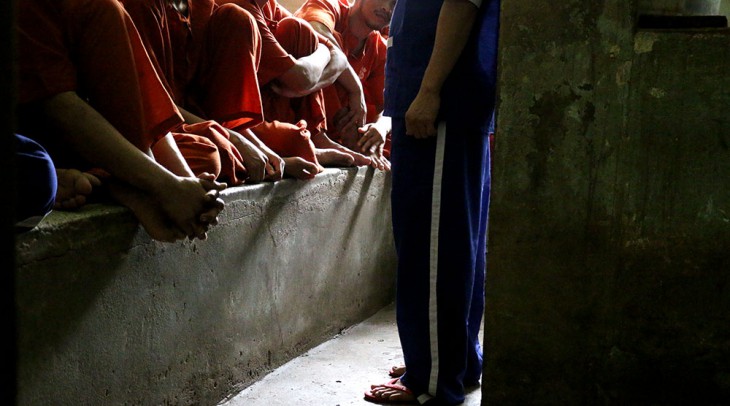 The ICRC has recently moved from an emergency approach to a preventive one, focusing on prison infrastructure and providing technical training for prison staff. The aim is to enable the GDP to upgrade and maintain the prisons themselves. So far, the ICRC has conducted two training sessions on basic maintenance, focusing on the kitchens, water and sanitation.

The majority of prisons in Cambodia have power but face challenges related to the operation and maintenance of electrical systems. "Some prisons have no electricity supply and rely on generators, which are expensive to run," explained ICRC engineer Filipa Anacoreta Correia. One member of staff from Tboung Khmum Prison, Kong Samath, described his place of work as being plagued by power cuts. "Until now we have tried to repair the electrics with little understanding of how it worked," he said.

In May and June this year, a two-week electrical training workshop was organized in a collaboration between the ICRC and the GDP. Thirty participants from 27 prisons around Cambodia took part, including three engineers from the Department of Prisons itself. 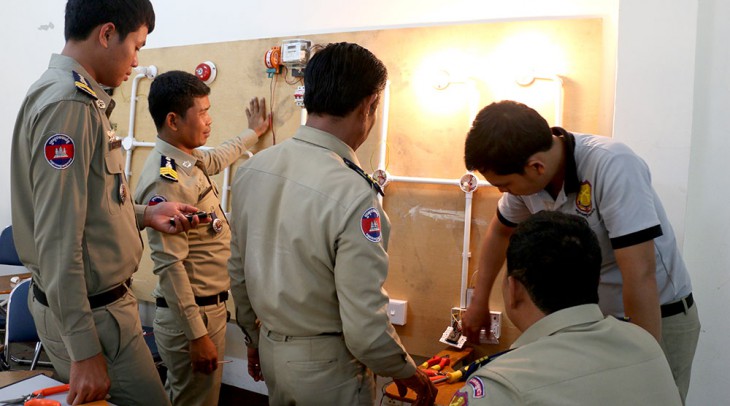 Engineers from the General Department of Prisons and prison staff take part in a training session to improve their electrical skills. CC-BY-NC-ND / ICRC / T. Tuitiengsat

The sessions focused on improving the participants' technical skills to enable them to repair, upgrade and maintain the electrical systems. In turn, prison staff will train detainees so they too can fix minor electrical problems. One staff member, Unpiseth, found the course invaluable: "I can now teach the detainees and help them to work on the electricity system, and when they are released they can use their new skills for life."

Although the training sessions have been a great success for both staff and inmates, further support is needed. As Prak Vuthy, one of the electrical instructors, said: "There is still a lack of understanding when it comes to safety."

Filipa Anacoreta Correia said: "The ICRC wants to continue this type of technical training workshop since it is part of our strategy in terms of capacity building." Plans for the next course will be discussed and agreed with the GDP. 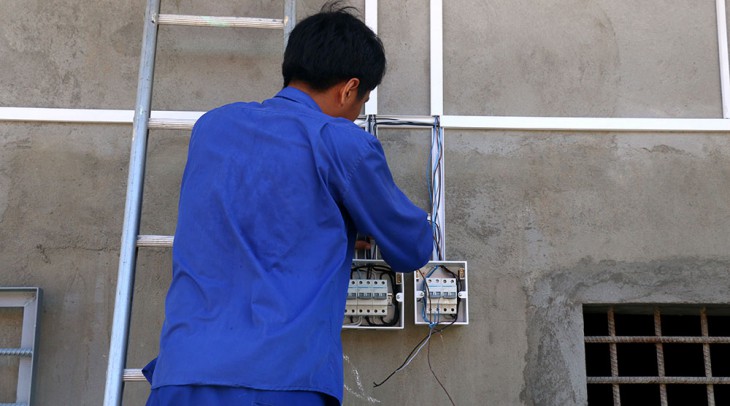 The ICRC is also providing training and support for GDP engineers at the central level. "It's ongoing work," said Filipa, "with joint field trips to assess prison needs and close collaboration in project design."

The design work is led by GDP engineers with support from the ICRC. "This is key to sustainability," said the ICRC's Nop Sothy. "We hope we can continue the support until the GDP engineers can work by themselves."