Can we bring a glimmer of hope to Syrians? - article by Peter Maurer, Huffington Post 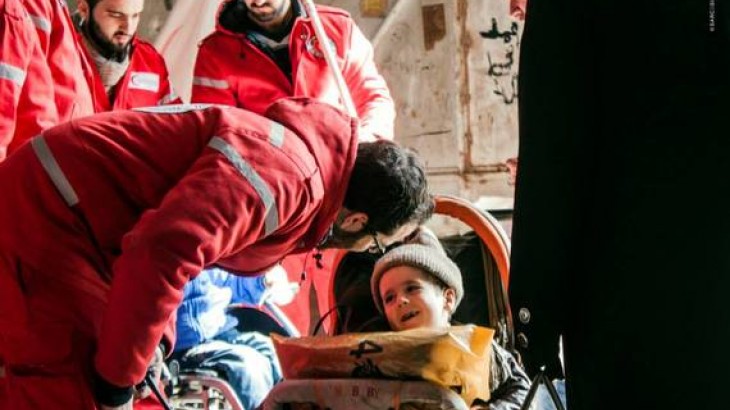 In the cold nights of the northern Syrian spring, can you imagine the perils of giving birth in a hospital with no electricity? Newborns stood little chance of survival amid the chaos and carnage in eastern Aleppo, until the ICRC and the Syrian Arab Red Crescent managed to get an electricity generator across the city's frontline to the only paediatric hospital. A few days later, our Head of Delegation in Syria received an email with a picture of rows of incubators warming hours-old babies.