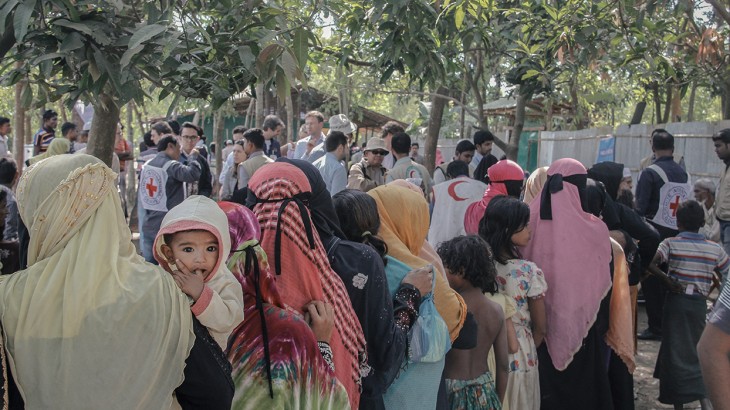 The ICRC, working closely with the Bangladesh Red Crescent Society (BDRCS), has treated 30,000 patients in the past three months in Cox's Bazar. 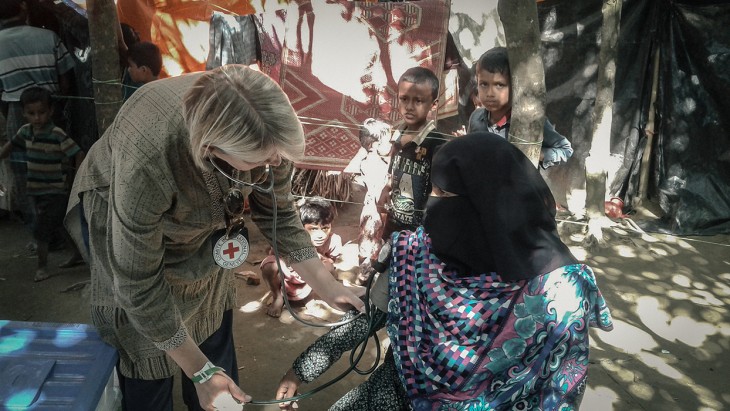 It is estimated that over 626, 000 people have fled from Rakhine State and are living in camps and settlements in the Cox's Bazar area. Dr Shohan, who has been working with the team since 10 September, says, "What we do is try our best to treat the patients we see on the spot with the drugs that we bring with us. We do this not only in the camps but also in the border areas. Some patients, who are very sick, are transferred." 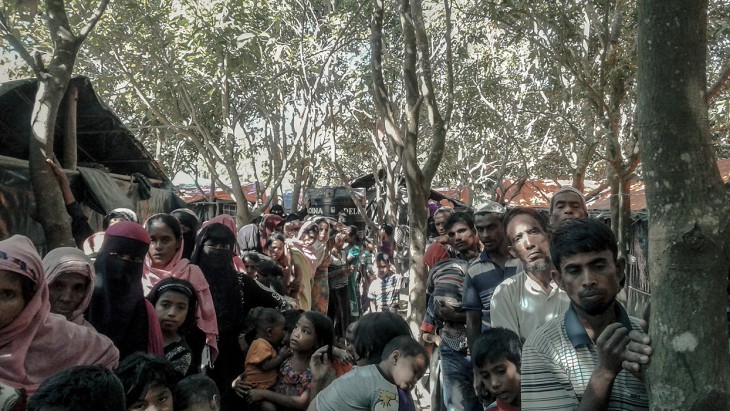 Half of the people who have crossed the border are women and children. "We have been able to help some of the pregnant women we see with clean delivery kits and attended to some newborns in quite difficult situations in the past three months," adds Hofi.