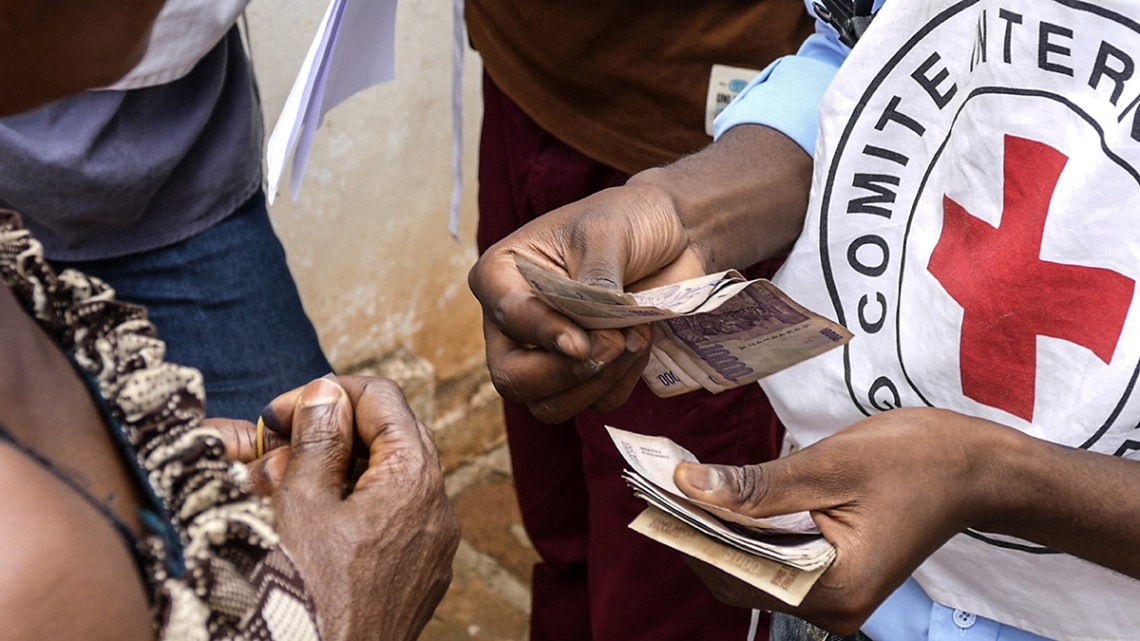 Democratic Republic of the Congo: Cash aid for Congolese deported from Angola

More than 7,000 families deported from neighbouring Angola and now back in the Democratic Republic of the Congo have received financial assistance in the border town of Kamako, in Kasai Province. This support will enable them to pay for their travel to be reunited with their loved ones or to improve their living conditions.
Article 17 December 2018 Democratic Republic of the Congo

François needs to find his family in Kananga, the capital of Kasai-Central Province: "I have two sick children and no medicine to give them." To get there, he will have to travel more than 500 kilometres by motorbike – a three-day journey. In this region where the state of the roads is very poor, vehicles are few and far between. The journey will cost him at least 100 US dollars.

Ideally, most of these families would leave Kamako – where they arrived without the means to support themselves. But with no money, it's hard to move on.

"We could have made a short-term difference by distributing small amounts of food," explains the ICRC's Bruno Mesureur. "But since most people want to leave, there's no point giving them more to carry. By handing out cash, we give them the choice. Either they buy what they need, or they continue their journey." 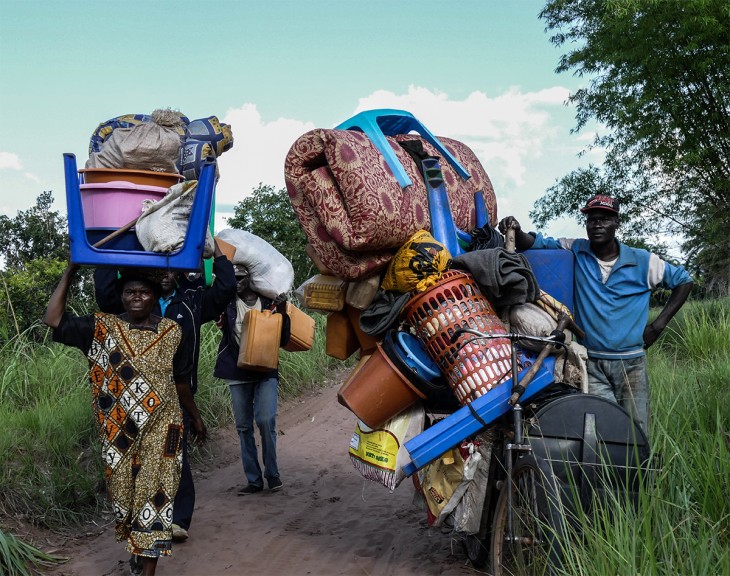 Jina has no choice in the matter. She has to stay in Kamako. She has four children and is heavily pregnant – travelling is difficult. "I have trouble walking. I could go into labour at any time. I don't even have the strength to set up a small business," she said. Even if she could travel easily, Jina wouldn't know where to go. With no family in the area, she had no need to use the free phone call service offered by the ICRC and the local Red Cross in Kamako.

I have no one to call. We moved to Angola when I was little.

Jina is worried about spending all the money she received: "After buying food, soap... It seems like the money will be gone after just a month, especially in Kamako, where everything is so expensive." 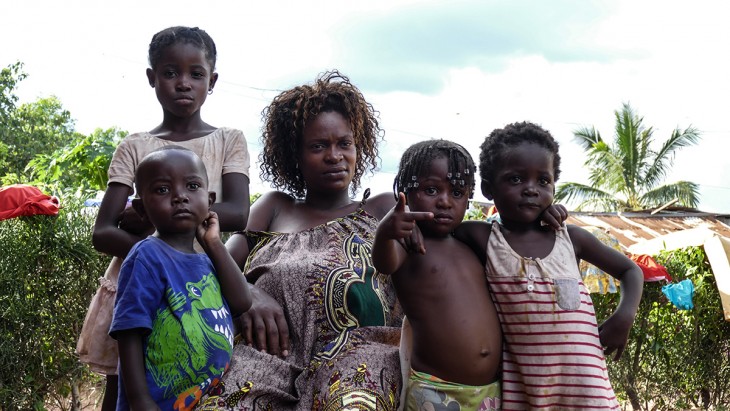 Jina and her four children were deported from Angola. Heavily pregnant, her circumstances are precarious. CC BY-NC-ND  / Jonathan Busasi / CICR

Whenever the ICRC organizes a cash distribution, security is the main concern. In 2017, Kamako was particularly badly hit by the violence that ravaged Kasai Province. Today, tensions between ethnic groups are still palpable. And with the massive influx of people deported from Angola, the situation is even more complex.

"We tried to do the distribution off-site, but we quickly stopped the operation because it was creating tensions. We felt it was too risky to continue," says Bruno Mesureur. "We couldn't guarantee the safety of our staff or beneficiaries." The ICRC had to turn to a money-transfer company to complete the operation. 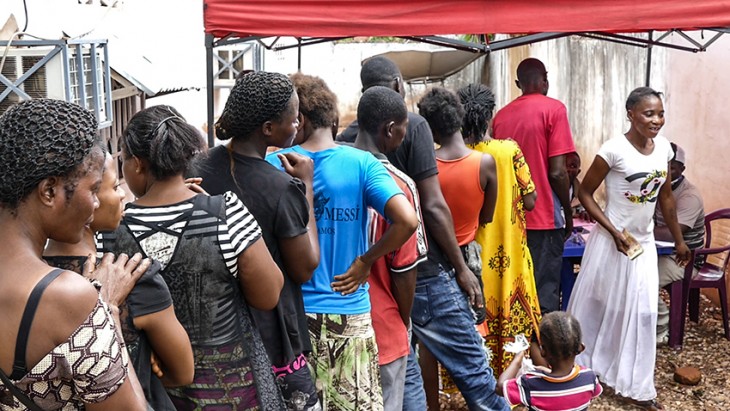 Although fewer people are being deported now, there are still plenty of new arrivals in Kamako. "We've stopped registering people now for the assistance programme," said Mesureur. "Our aim was to come to the aid of people who urgently needed help when the crisis was at its worst."

The ICRC acted swiftly to bring respite to some of those deported, while the Congolese authorities and other humanitarian agencies were still getting organized. Since the beginning of October 2018, more than 400,000 Congolese citizens have been deported from Angola. Around 70 per cent travelled through the border town of Kamako to return to their homes in Kasai Province.

Kasai has experienced serious unrest in recent years. In 2016 and 2017, clashes between a local militia and national security forces, coupled with communal violence, claimed thousands of lives and drove hundreds of thousands of people to flee their homes.