Stricken by communal violence and malnutrition in Tanganyika, Democratic Republic of the Congo 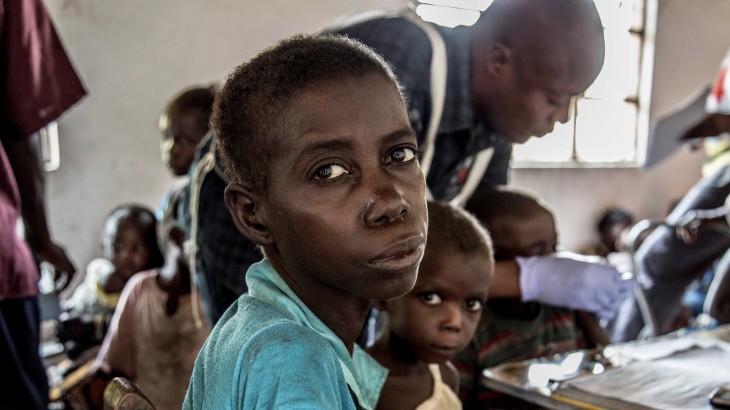 Mukalay Mangasa and her children had to walk 10 kilometres to the nearest health centre for treatment. CC BY-NC-ND / ICRC / Birom Seck

The humanitarian situation continues to deteriorate dramatically in the province of Tanganyika in the south-east of the Democratic Republic of the Congo (DRC). According to the United Nations, since the crisis began a year ago, more than 650,000 people have been forced to flee the violent clashes between the Batwa (also known as Pygmies) and the Bantu (mainly of the Luba ethnic group). Far from their villages and traditional means of subsistence, thousands of families are facing an increasingly critical food shortage.

"We walked for a long time without anything to eat. Today, we still don't have enough food," says Kyungu Mayaula. With his two wives and 12 children, Kyungu walked over 50 kilometres in the territory of Manono in the south of Tanganyika to escape the bloody communal violence. With no means to meet his family's basic needs, he has been forced to take more and more risks for their survival. "I have a fractured right arm and spinal shock after falling from the top of a palm tree," he explains. Despite the precarious living conditions, Kyungu prefers to stay with the family sheltering him and his wives and children, stating, "I don't want to go back. I'm scared that the violence will start again." 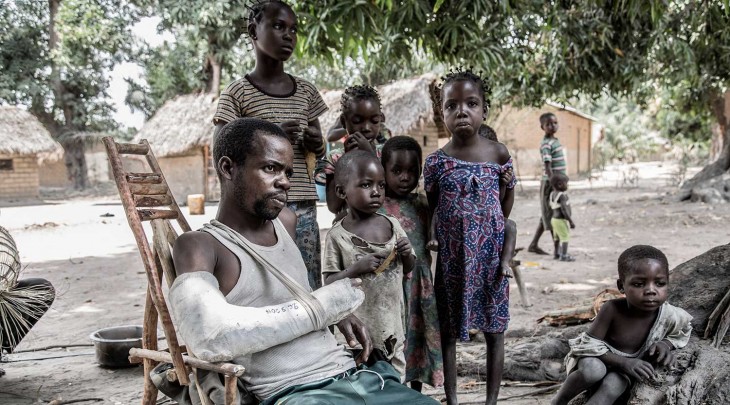 With a broken arm and unable to work to feed his family, Kyungu sees his poverty growing every day. CC BY-NC-ND / ICRC / Birom Seck

Between December 2016 and February 2017, the violence between the Batwa and the Bantu suddenly escalated. The extremely brutal clashes between groups, armed mainly with axes and machetes, has had very serious consequences for people of all ethnicities in the local population: many have been killed, wounded or traumatized, villages have been burned and fields destroyed and there has been massive population displacement.

The effects of this outburst of violence are still very visible today. The situation remains volatile and threatens to flare up again at any moment, preventing the displaced from going back to their villages and living a normal life. "Against the backdrop of a steadily worsening food crisis, the ongoing tensions between the two communities are worrying," said Sébastien Sujobert, head of the ICRC sub-delegation in the region, adding, "Our teams have identified and treated many cases of severe malnutrition." Dr Bernard Mundembo, head physician at Manono General Hospital, confirms, "We often see malnourished people. These cases are always urgent."

Women, children and the elderly are among those most affected by this situation. Mukalay Mangasa, mother of eight children who are all severely malnourished, lost her husband during the latest outbreak of communal violence. "After my husband died, my children and I had no food and fell ill," she explained. "Our suffering continues. One of my children died. I've lost weight because of the distress and worry. Every day brings more suffering." 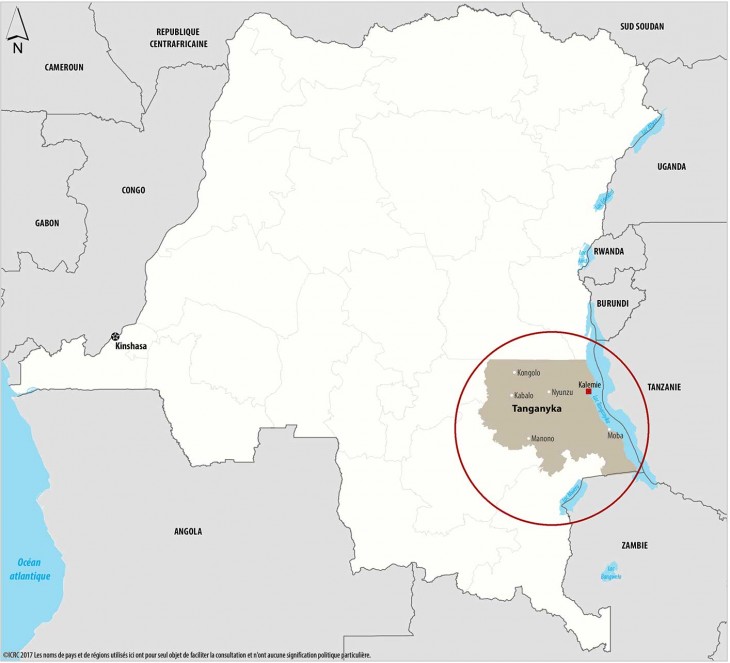 The ICRC is concerned about this crisis. We offer the displaced free hospital care at the Manono General Hospital and we have set up a mobile clinic that travels to the most affected villages to treat the ill among the victims of this violence, regardless of their ethnicity. To date, we have carried out almost 7,000 consultations. We have also supported health centres in the region by repairing buildings and donating furniture, medicines and medical equipment.

We call on the local, provincial and national authorities to take the necessary steps to calm the communal tensions and ensure that the victims of the violence are protected.

Today, the two communities still regard each other with fear and mistrust. Mukalay Emmanuel returned to his village to find only devastated fields and pillaged houses. "We live in fear. There is no reconciliation in sight," he says.

Simba Mpuku, chief of Sailoma village, concludes, "I'm afraid because I know that when you come across a snake, nowhere is it written that you won't meet it a second time." 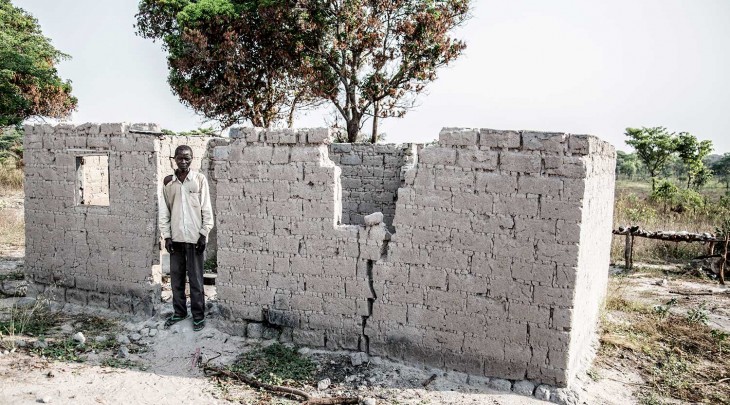