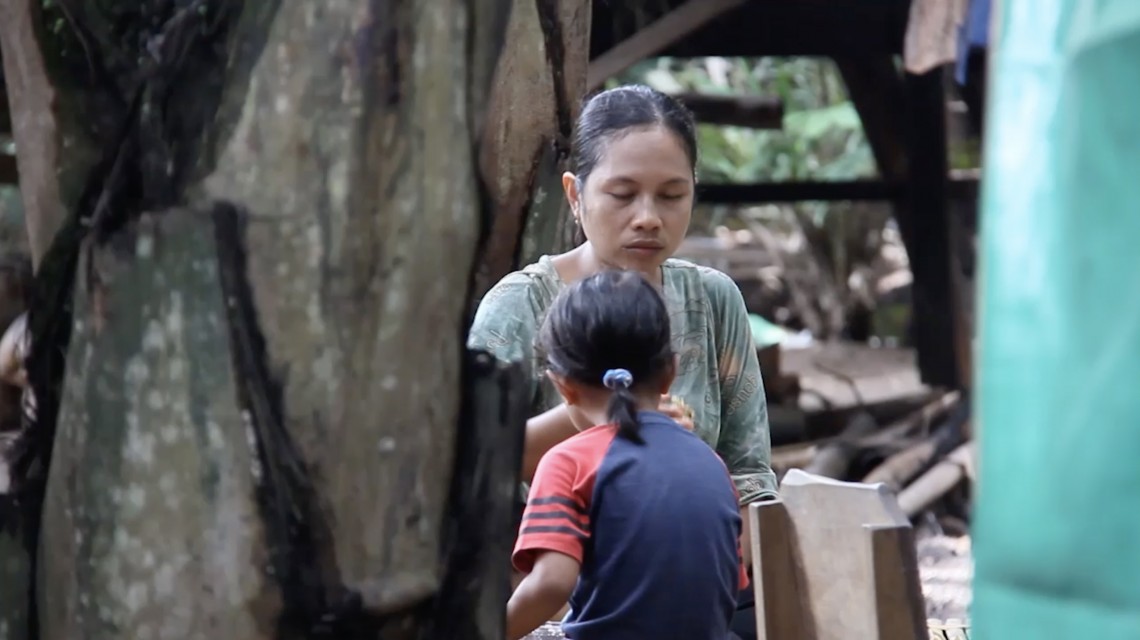 Almost four months after a 6.4 magnitude earthquake struck Lombok, thousands of people continue to live in makeshift shelters and are looking at continued support during the rainy season up ahead. A powerful quake hit the Indonesian island on 29 July 2018, leaving thousands in disarray.

Keeping in mind the imminent showers, the International Committee of the Red Cross (ICRC), together with the Indonesian Red Cross Society (PMI), recently distributed 1,000 kits containing tools to build temporary structures in the districts of North, East and West Lombok. Close to 2,000 families will benefit from the support. The kits, which contain hammer, saw, spade, nails, wire, etc., were recently transported from Jakarta and it took them seven days to arrive in Mataram, the capital of Nusa Tenggara Province (Lombok).

The head of the ICRC's regional delegation in Indonesia and Timor Leste, Alexandre Faite, said, "The repair equipment will hopefully be of use to the affected population that continues to live in tents. The PMI volunteers will help the people build better houses so that the shelters are able to withstand the rains." Besides this, the PMI alone manages at least 5,626 ordinary shelters and 25 special shelters for the disabled.