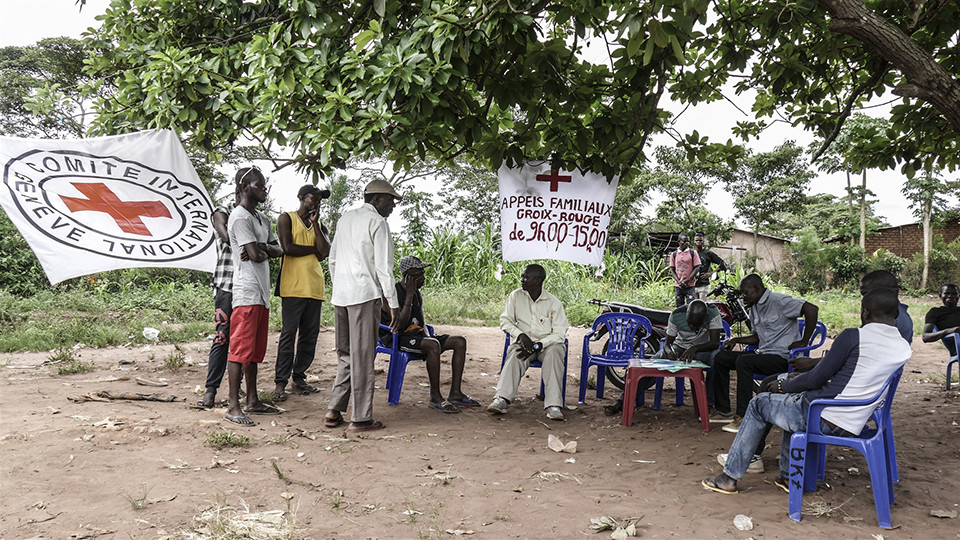 After four years of supporting communities affected by outbreaks of violence, we have seen an improvement in the humanitarian situation in the Kasai Region. We have therefore decided to withdraw from the region and focus our efforts on those areas currently most affected by armed conflict (such as Ituri and North Kivu).

"We often provide humanitarian assistance in times of crisis," says Grégory Brissonneau, head of the ICRC's subdelegation in Kananga, capital of the Kasai-Central Province. "Thankfully, in this region, we believe these times have passed.

What's important now is for specialist organizations to step in to support development in the Kasai Region.

Since 2017, we have been working with the Red Cross Society of the Democratic Republic of the Congo to meet the needs of people affected by the conflict, especially the most vulnerable, the displaced and returnees. We have distributed cash assistance and food, household items and agricultural inputs. One of our main aims during these past four years has also been to reunite children with their families, after being separated by the conflict. We have also given support to people deprived of their liberty in Tshikapa and Kananga prisons, and provided relief aid to Congolese citizens deported from Angola. With a view to preventing sexual and other violence against the civilian population, we have run awareness-raising sessions on international humanitarian law and international human rights law for weapon bearers deployed in the Kasai Region.
We will continue to closely monitor the humanitarian situation in this region with help from the Red Cross Society of the Democratic Republic of the Congo, which we support through a partnership under the International Red Cross and Red Crescent Movement. 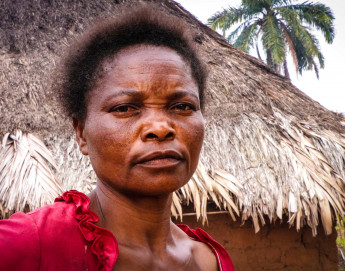 Democratic Republic of the Congo: The only thing left in Kasai was the land 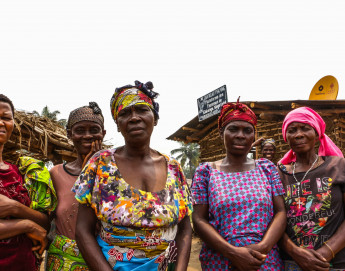 Democratic Republic of the Congo: the women of Kasai and their quest for peace