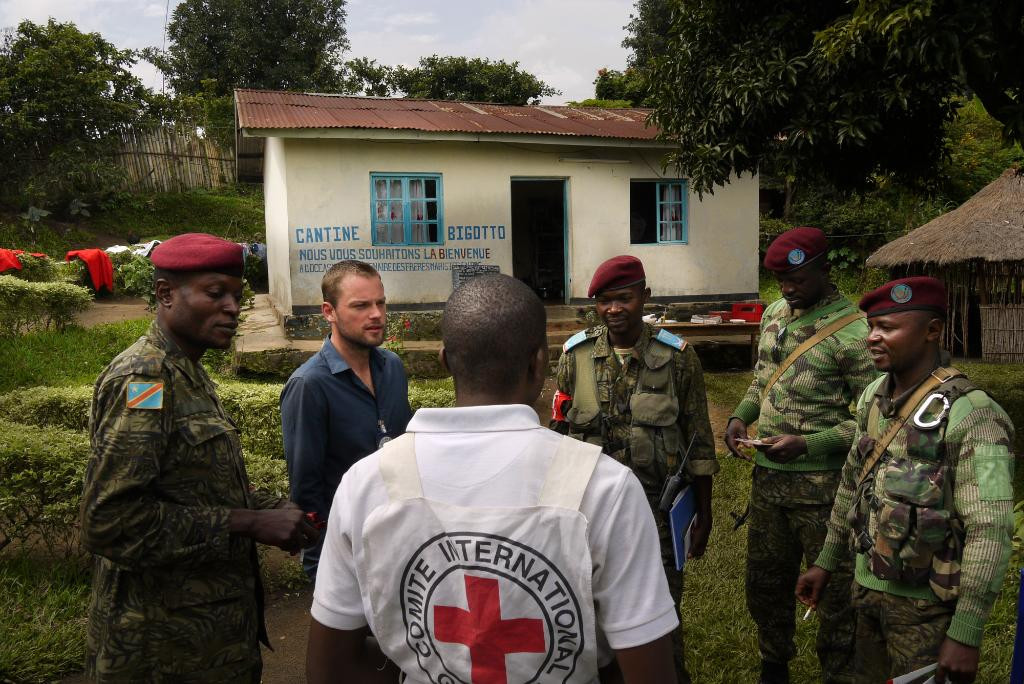 For UN peacekeeping operations, which the UN Security Council entrust with the authority to use force to ensure the protection of civilians, these support activities make an already complex task more challenging.

Each time a partnership or a support relationship is formed, there is the potential to reduce human suffering – or worsen human suffering.
The ICRC, as a neutral and impartial humanitarian organization with operations in more than 100 countries and expertise in international humanitarian law (IHL), is uniquely positioned to evaluate how the evolution of conflict affects the suffering of civilians.

We have observed that support relationships amongst parties in armed conflict can heighten risks. When armed actors operate alongside each other in loose coalitions with unclear coordination, the lines of accountability are blurred, and responsibilities are diluted. However, we also see that those partnerships offer opportunities to leverage influence for better respect of IHL and protection outcomes.

Peacekeeping Missions themselves, involve numerous types of support relationships between Member States. As such, they can influence ones they directly support such as the security forces of the host state. For example, on detention, UN Security Council Member States can incorporate measures in peacekeeping operations to reduce the risk of ill-treatment and torture during detention operations.

Therefore, today we make two recommendations to UN Member States, who participate in any kind of support relationships, including peacekeeping missions:

First, exercise influence on support or partnering practices from peacekeeping missions to host states and implement practical measures and oversight mechanisms over entities that the peacekeeping missions support. The UN Human Rights Due Diligence Policy (HRDDP) offers a sound framework to leverage influence on behaviors of those parties whom the UN supports. It is crucial that peacekeeping Missions acknowledge their responsibility and ensure that all measures are taken to protect civilians and to ensure the humane treatment of the wounded and detainees. This is especially important when there is new deployment of national forces or when conducting joint security operations.
The recent ICRC publication "Allies, Partners and Proxies: Managing Support Relationships in Armed Conflict to Reduce the Human Costs of War," provides detailed guidance of practical measures, ranging from: IHL training; development of military doctrines; and monitoring.

Second, put considering risks to civilians at the heart of structuring your support relationships in and around peacekeeping operations—which means clarifying roles and responsibilities to improve accountability and IHL compliance. This should also include ensuring that effective structures are in place for a host country as the UN begins handing over security and protection tasks in preparation for the end of its mission.

Let the UN, across the spectrum of UN offices, agencies and member states that participate in peackekeeing, work together to ensure that each time a partnership or support-relationship is formed it is done in a way that alleviates human suffering.

The ICRC remains a resource for peacekeeping participants as you continue to execute your important mandates around the world in a way that prevents suffering of civilians in conflict.