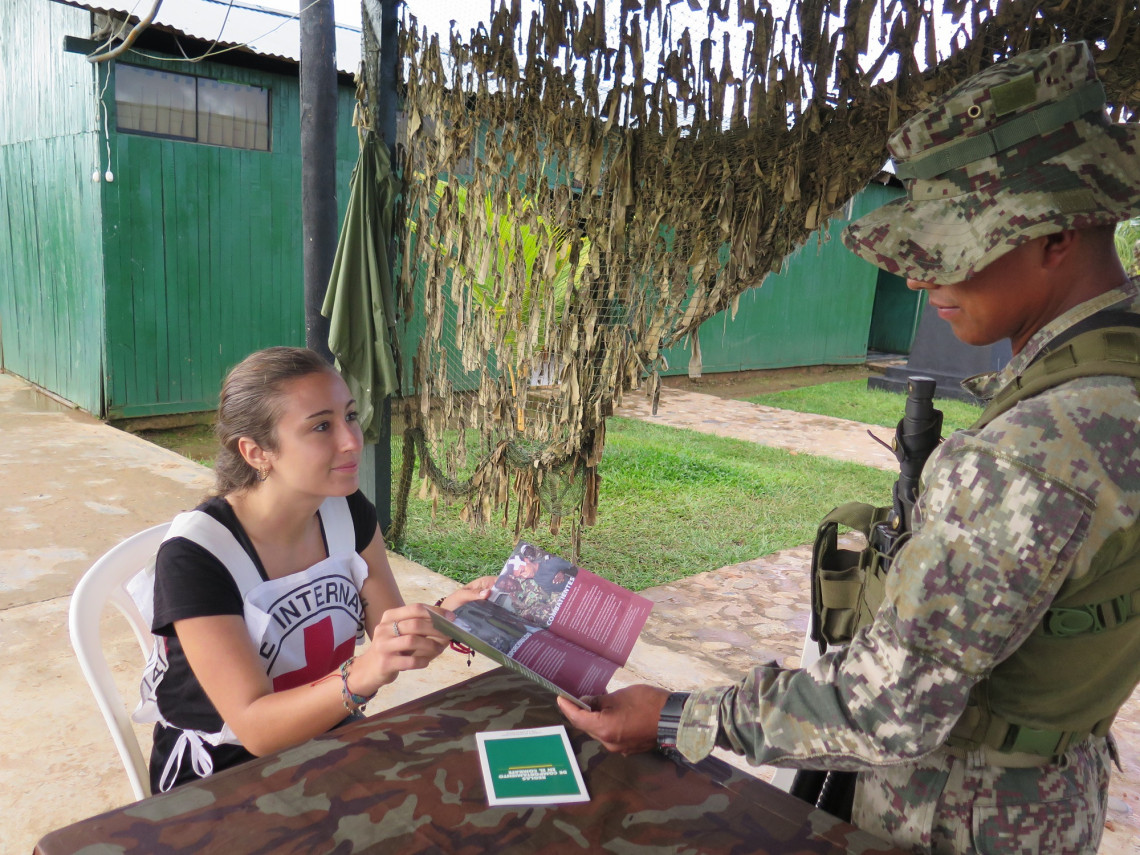 Ecuador: Regional Meeting of National Committees on IHL and Other Similar Entities of the Americas

In this year’s regional meeting of the Americas, in addition to round-table discussions, keynote conferences were opened up to the public.
Article 24 February 2021 Ecuador 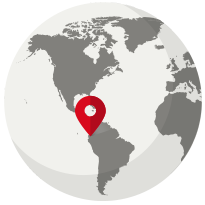 More than 60 authorities from 21 countries in South America, Central America and North America took part in the online "Regional Meeting of National Committees on IHL and Other Similar Entities of the Americas", from 2 to 5 February 2021, hosted by Ecuador.

"These regional meetings between authorities from around the continent not only generate a space for debate on existing mechanisms and the role they play in the participating countries, but also encourage the implementation of and compliance with International Humanitarian Law (IHL). Furthermore, they facilitate the exchange of information and opinions and the evaluation of potential joint projects between countries and cooperation with organizations such as the ICRC," explained Philippe Guinand, Head of the ICRC Regional Delegation in Peru, Bolivia and Ecuador.

In this year's edition, as well as round-table discussions, keynote conferences were opened up to the public, addressing topics such as the difference between non-international armed conflicts and other types of violence; sexual and gender-based violence in armed conflict and other violence, and the application of IHL to cyber operations.

This regional meeting between National IHL Committees (NIHLC) and similar bodies also provided an opportunity to follow up on the commitments made during the 33rd International Conference of the Red Cross and Red Crescent.

The regional meeting culminated in a declaration drafted by the participating delegations, in which they reaffirmed that IHL is more applicable today than ever, despite the new challenges posed by current conflicts. They also highlighted the key role played by the national committees and similar bodies on IHL in terms of raising awareness of and implementing IHL in their countries, and recalled that all countries have the obligation to ensure compliance with IHL. The delegations agreed to commit to strengthening cooperation between the committees, internationally, regionally and transregionally, and urged the ICRC to continue facilitating these exchanges. To this end, the delegations highlighted the relevance of the new digital community for national committees and similar bodies on IHL. Countries that do not yet have a committee were encouraged to set one up. Countries were also encouraged to ratify, where relevant, any outstanding IHL treaties, including the Additional Protocols to the Geneva Conventions. Finally, the participating delegations recognized the importance of continuing the conversation on how IHL applies to cyber operations.

The next Americas regional meeting between the national committees and similar bodies on IHL will take place in two years.

The NIHLC are national IHL committees whose purpose is to help countries fulfil their duty to comply with and enforce IHL. They are consultative bodies on IHL that help countries adopt the necessary measures to incorporate IHL into their legal systems, and raise awareness of IHL among the armed forces and other parties at the national level. These IHL committees are relevant both in times of peace and during armed conflicts and their aftermath, because they are platforms for cooperation between government entities at the national level. Since they facilitate state entities' compliance with their country's international norms, civilians receive greater protection.

The full text for the Declaration of the Americas Regional Meeting between National Committees and Similar Bodies on International Humanitarian Law (IHL) can be downloaded here. 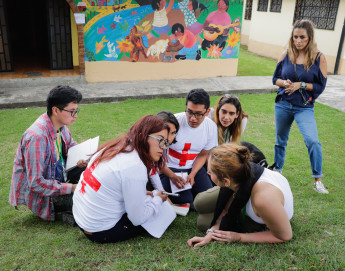