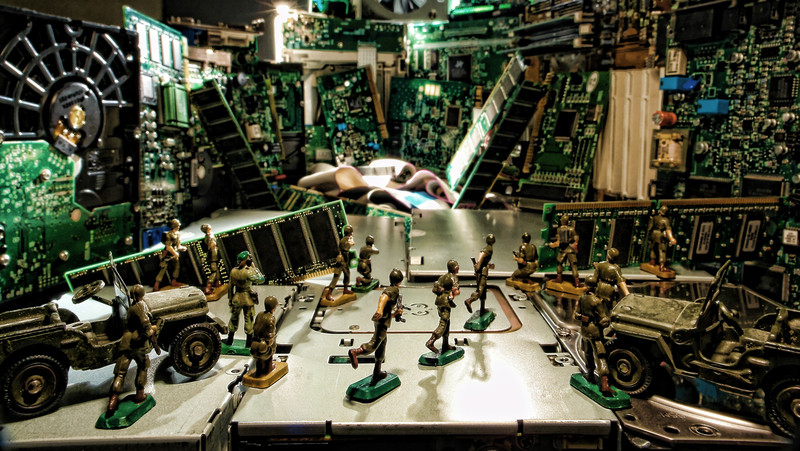 Showcase your ideas on the protection of civilians against the dangers posed by military cyber operations by entering our essay competition.
Article 06 April 2021

Which measures – technical, policy, legal, or other – should States put in place to avoid or at least reduce the risk of civilian harm from military cyber operations during armed conflicts?

We will announce the authors of the three best essays at the launch of a major ICRC report on the same theme in June 2021 and each of them will receive a book prize. In addition, the winning essay will be published on the ICRC's Humanitarian Law & Policy Blog alongside contributions by world-leading military, cyber security, and policy experts.

In today's armed conflicts, cyber operations are increasingly used in support of and alongside kinetic operations. Several states have publicly acknowledged such use, and many more are developing military cyber capabilities as well as doctrines and policies that aim to establish national approaches and principles for the military uses of cyberspace.

In parallel, cyber incidents without, or with unclear, links to armed conflicts have resulted in damage and disruption to civilian services. These incidents have included cyber operations against hospitals, water and electrical infrastructure, and nuclear and petrochemical facilities. They offer a chilling warning about the potential humanitarian impact of military cyber operations in contemporary and future armed conflicts.

Accordingly, as part of our Digitalization of Conflict Joint Initiative, we invite students from around the world to submit essays discussing which measures states should put in place to avoid or at least reduce the risk of civilian harm from military cyber operations during armed conflicts. The essays can focus on any relevant dimension of this topic, including its technical, policy, and legal aspects.

The jury will be composed of members of the ICRC and the Geneva Academy and will select the three best essays. The winning essays will be announced during the public launch of the ICRC's forthcoming report on Avoiding Civilian Harm during Military Cyber Operations in June 2021.

Submitted essays will be assessed on the demonstrated knowledge of the subject matter, originality of the answers, structure and clarity, and critical thinking and analysis. Each of the criteria will be awarded points as below: 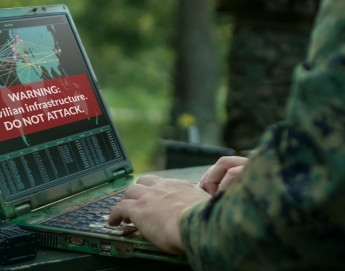 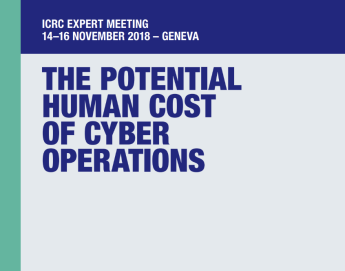 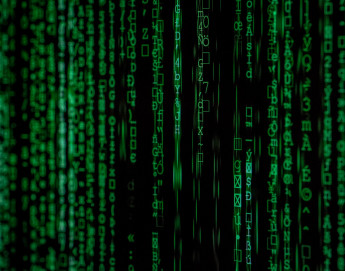