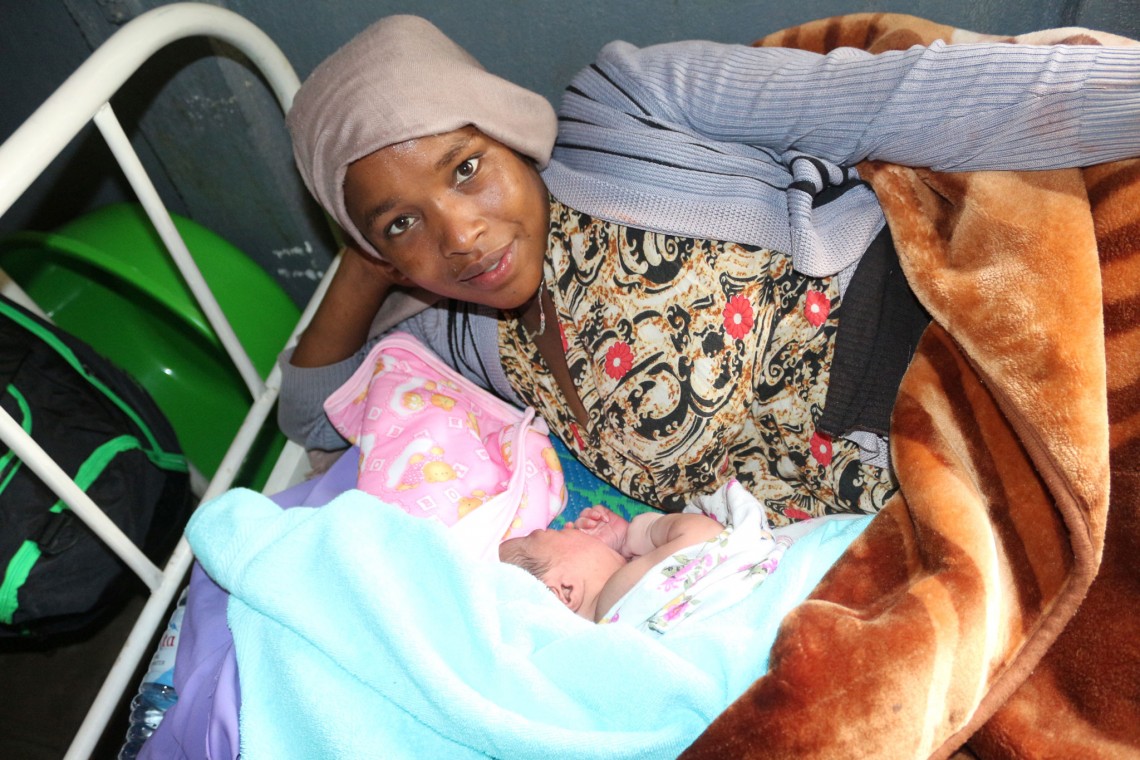 Ethiopia: A boost to maternal health

More than 20 years ago, Hamida Hassan helped to deliver Fowziya as a traditional birth attendant. With her bare hands and no medical equipment, Hamida received Fowziya into the world, wrapped her in an old cloth and finalized the birth.
Article 16 April 2020 Ethiopia

Fowziya is now an adult and a mother of two, and Hamida also helped in both deliveries - by quickly taking Fowziya to Chinakisen primary health care centre in Oromia region.

"At home, there is no medicine or professional skill to respond to emergencies like excessive bleeding or prolonged labour that can distress the baby," Hamida says after 40 years of helping women deliver at home. 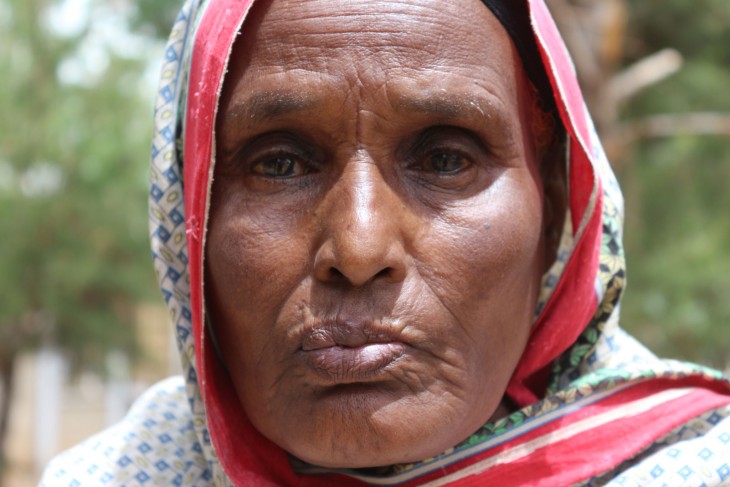 Hamida Hassan has been helping women to deliver babies at home for the last 40 years. Mike MINA / ICRC

For many new mothers in her community, accessing professional maternal health services has been the exception rather than the norm. However, this trend is now changing thanks to the ICRC - supported health centre that has enabled more women to access its services.

The traditional birth attendants have also been provided with mobile phones by the health centre, to help them act as a link on a 24/7 basis between expectant mothers and the health centre in cases of delivery emergencies.

In 2018, inter-ethnic conflict broke out in the region, and there was an influx of internally displaced persons. Among them were hundreds of pregnant women. In the years that followed, the ICRC has been supporting the centre with basic primary health care medical supplies like gloves and scissors, items that maintain hygiene during delivery like diapers and baby wraps, and medicine for treating common childhood illnesses. 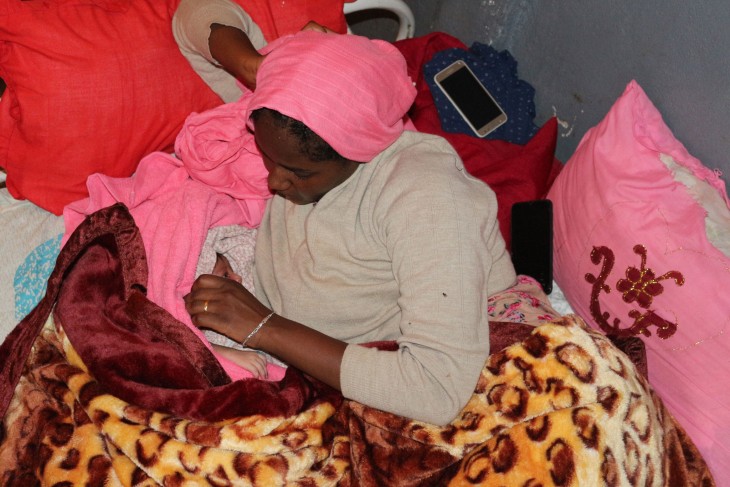 Zemenayi rests next to her first child at the Chinakisen Health Centre in Ethiopia. Henok BIRHANU/ ICRC

"This reduces cross-infection between the mother and baby. And traditional birth attendants often do not have the proper equipment for home deliveries," says 27-year old Mohamed Abdallah, the health centre director.

Up to five babies are born at the health centre every day.

The ICRC in Ethiopia supports several other health centres to provide maternal and child health services in communities affected by interethnic violence. In the span of six hours, Hamida accompanied four women to the health centre to deliver their bundles of joy.