Even war must have limits 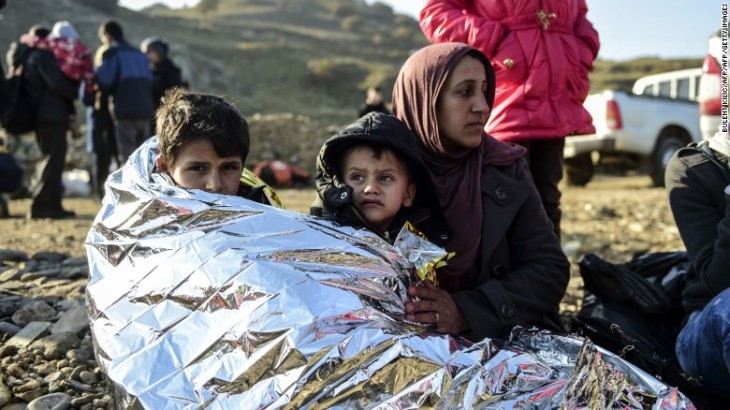 by Dominik Stillhart, director of operations for the ICRC

In a year that saw millions of lives torn apart by armed conflict and violence across the globe, indiscriminate attacks against civilians, hospitals, water supplies and power infrastructures, and a failure by states to agree on a mechanism that would have strengthened the rules of war, 2015 was a particularly difficult one. Indeed, it feels as though the world is becoming more violent and turbulent, with not enough political will to stop the carnage.

Some important trends confirm this perception. The number of people dying in wars around the world has skyrocketed in the past few years, while more people have been forcibly displaced than at any other time in the post-World War II era, and nearly one-fifth of the world's population live in areas threatened by violence or insecurity.